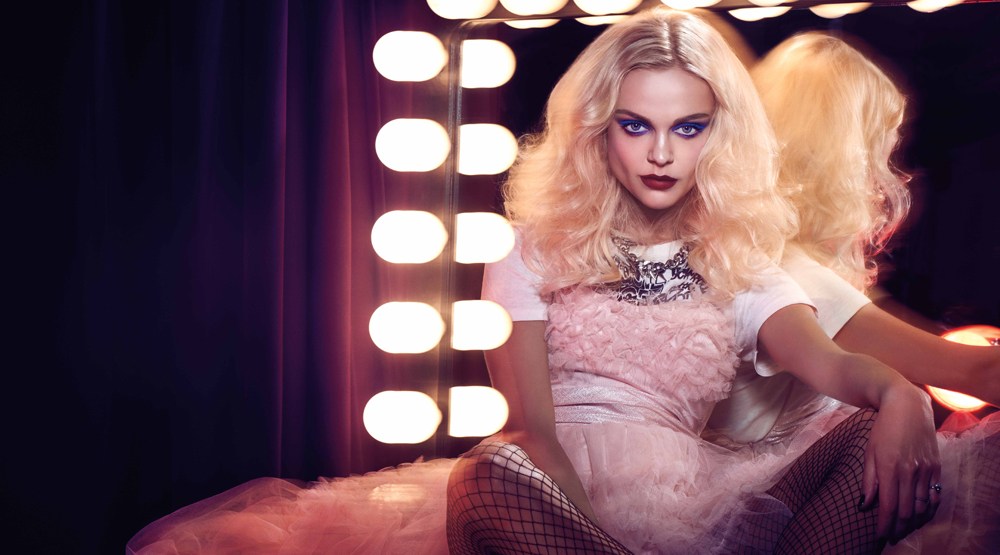 Urban Decay is opening its first free-standing Canadian store in Vancouver this fall.

The beauty giant has been centre stage in the makeup industry for 15 years and since, has garnered the attention of women worldwide after spreading its products through multiple retailers. 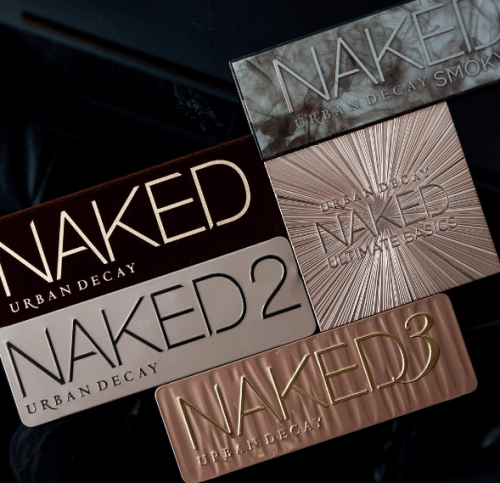 Urban Decay is noted for its many popular products including the Naked eyeshadow palettes, Subversion Mascara, All Nighter makeup setting spray, and much more. The store launch will include a meet and greet with top Canadian influencers, surprise product giveaways, a cotton candy station, female DJ, and lots of entertainment.

Where: Metropolis at Metrotown – 4700 Kingsway, Burnaby

Editor’s note: The article originally stated the store’s opening for September 30. It has since been corrected to September 10.