Summer may be nearing an end, but there’s still plenty of opportunities to get fit and do something active.

If you made many fitness vows to yourself that remain unfulfilled or you’re itching to run another marathon, here are several races happening around Vancouver that you can still register for!

After a gondola ride up Whistler and to Blackcomb via the Peak2Peak, you could run either a 6.6 km and a 10 km race for yourself – or even enter your kids in for a 1km Children’s Challenge for free! The two trails both run on the Alpine Walk out to Overlord Trail and up to Blackcomb Lake via Lakeside Loop. 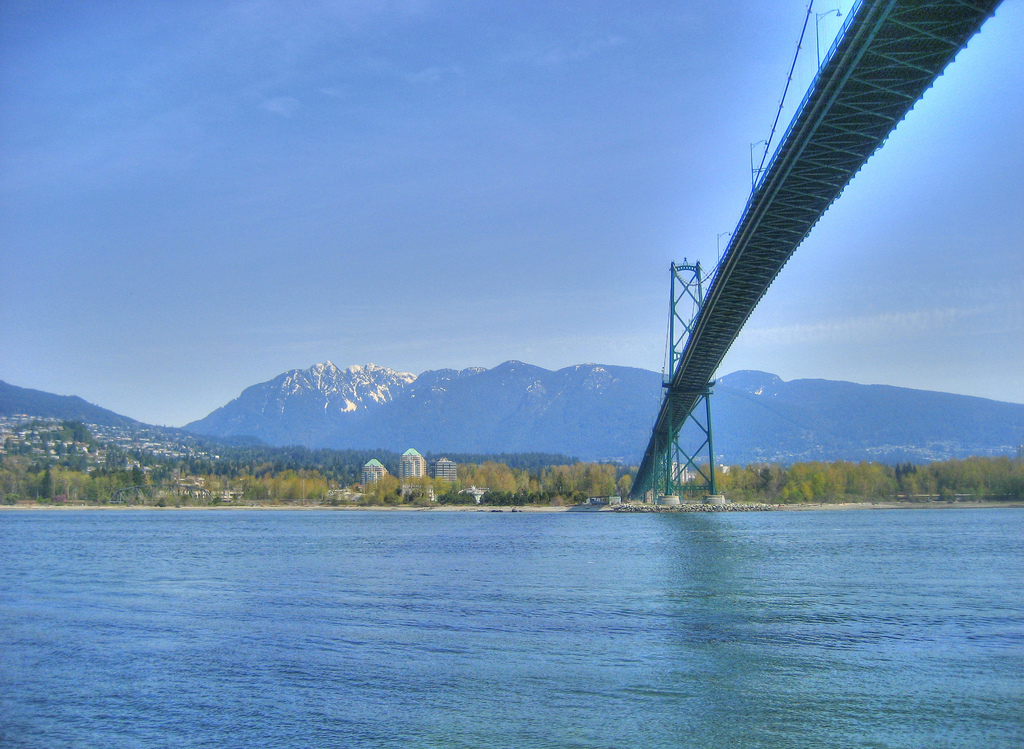 This annual 14 km race takes participants through iconic Vancouver sights: Lions Gate Bridge, English Bay, the Seawall and Ambleside Bridge. At the end, you’ll be able to join the Coho Festival that celebrates the coho salmon returning to the North Shore – and of course, the salmon barbecue. 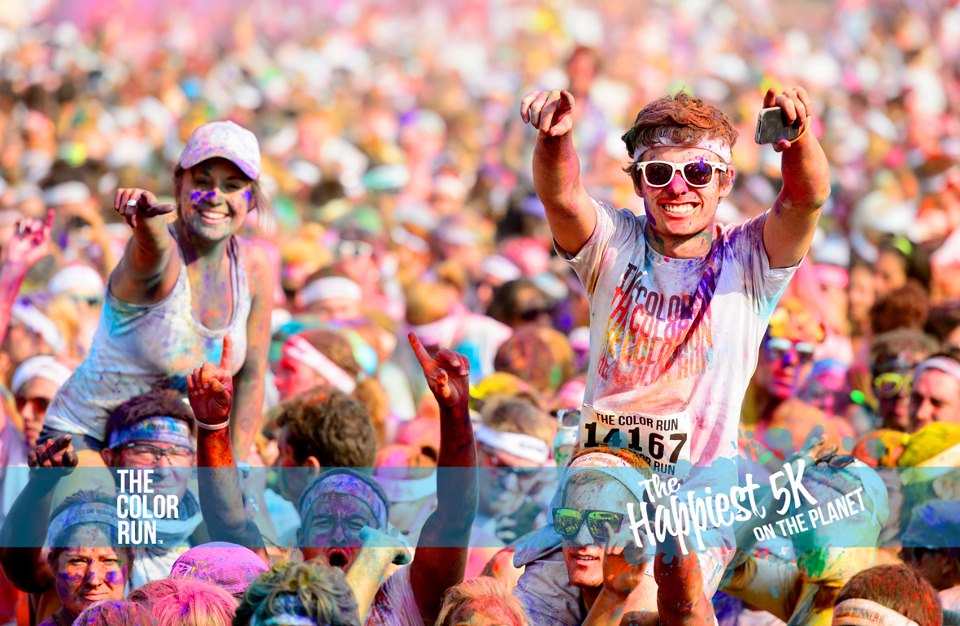 Claiming to be the ‘Happiest 5k on the Planet’, the Color Run is doing its Kaleidoscope Tour around Canada and stopping in Vancouver for a fun day of dancing, running, music and giveaways. They only have two rules: start the race wearing white, finish it plastered in color!

Celebrate the end of summer with fellow Vancouverites and challenge your body while raising funds for the BC Children’s Hospital. Activities include live DJs, physiotherapy and yoga, before and after photo booths, fresh fruit and a Bollywood-themed warmup!

Part of the Canada Running Series, this 10km race goes through parts of historic Chinatown, East Vancouver and Gastown. The race will support the Downtown Eastside Women’s Centre, Watari Counselling and Support Services as well as the Greater Vancouver Food Bank.

Well-known across the world, the Terry Fox Run will be taking place in neighbourhoods across Vancouver on September 14 and participants can choose their distance up to 10km. The Terry Fox Foundation supports almost $20 million in cancer research in Canada – so come out and run for a good cause! 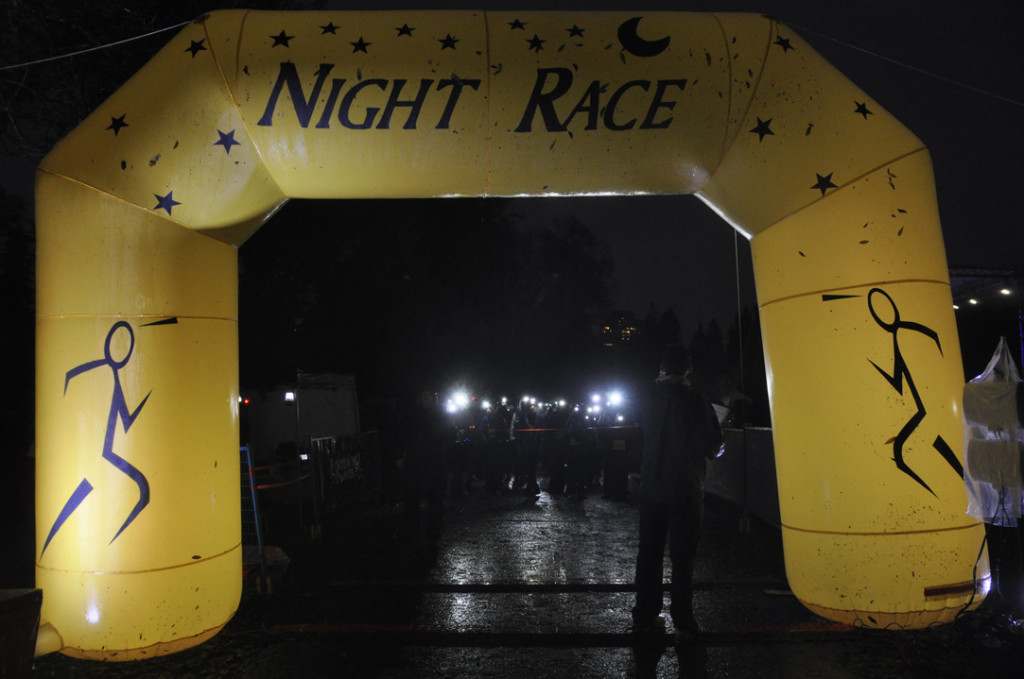 This race takes place towards the end of September, so you’ve got plenty of time to prepare. You can choose between doing the 10km race or a 5km walk or run around the scenic seawall with LED headlights, followed by a post-race party! Funds will go towards the Starlight Children’s Foundation Canada.