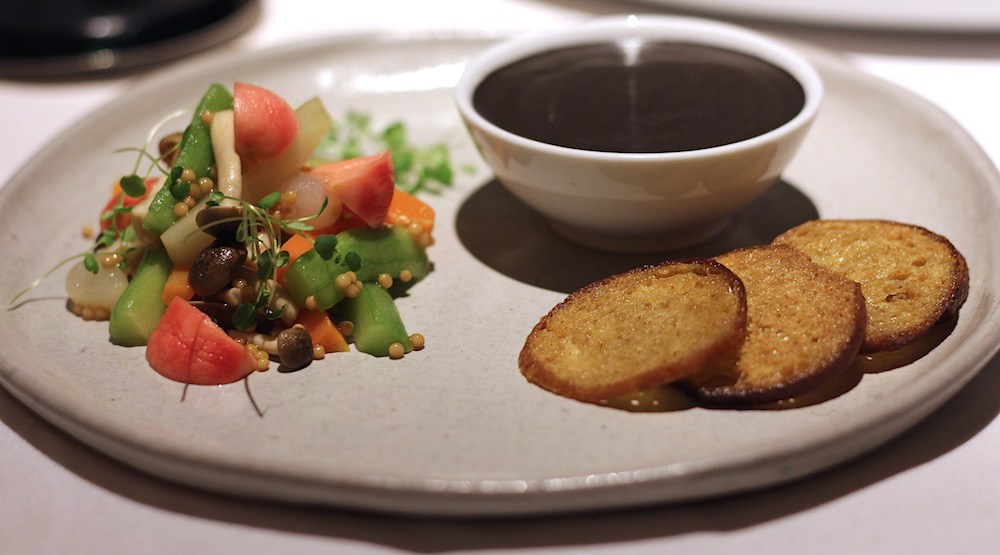 Much like how adventurous carnivores explore the whole animal from nose to tail, Unsung Heroes turns to a broader swath of ocean life so that diners might explore a new set of sustainable flavours and ingredients.

Blue Water’s Chef Frank Pabst, along with his kitchen staff, are known for their devotion to ocean conservation, and honouring those efforts with meticulous and wildly inventive dishes presented with the esteemed Yaletown restaurant’s usual panache. 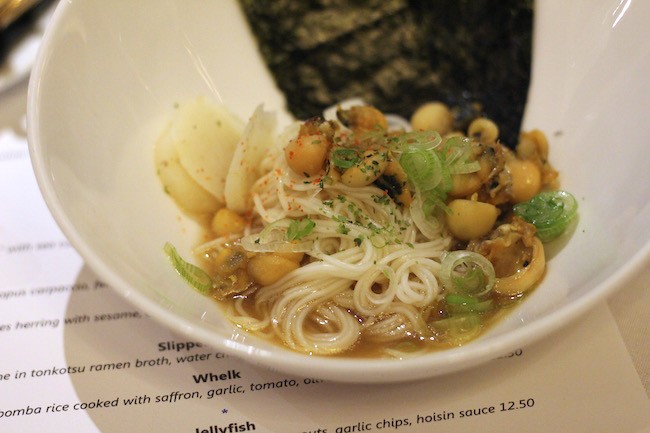 For 2017, Pabst and the crew are still working on the menu for Unsung Heroes, but we do know that taking a prime spot on the dish list British Columbia’s giant red sea cucumber-a seafood recently listed as sustainable by the Vancouver Aquarium’s Ocean Wise conservation program