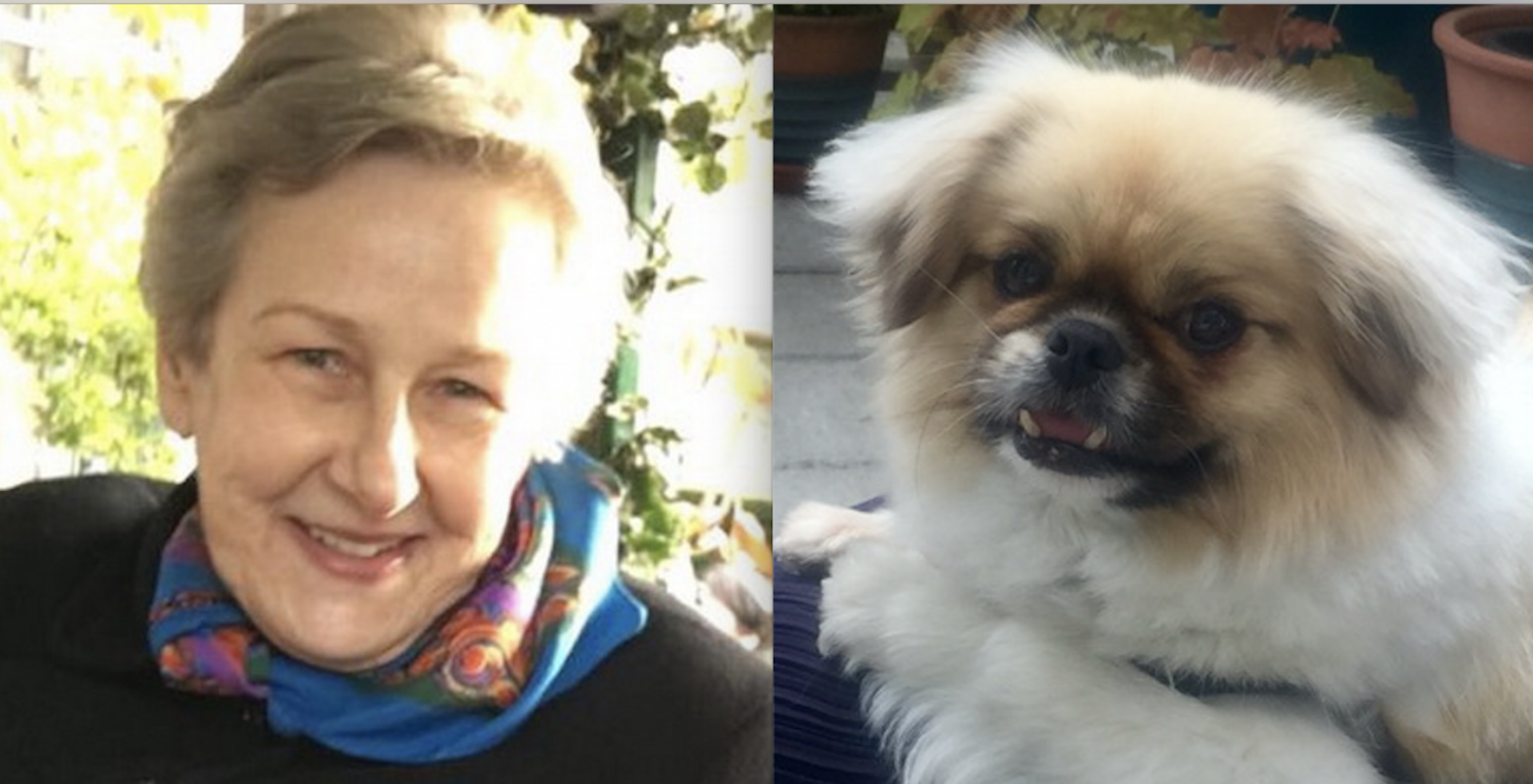 Monica Winter and her dog Chloe are both missing (University RCMP)

University RCMP are requesting the public’s assistance in locating a 61-year-old woman who was reported missing on February 10, after failing to show up for work.

According to police, Monica Winter was last seen on Friday, February 7, leaving work in the 1200-block of West Broadway Avenue in Vancouver.

Police tracked Winter’s last bank card activity to February 7 at a grocery store after 5 pm. Authorities say her fob key was used in the parkade of her home located in the 5900-block of Gray Avenue at the University Endowment Lands at 6:20 pm. Winter’s dog, Chloe, is also missing.

Police and Winter’s family are concerned for her safety and well being.

Anyone with information on the location of Winter should contact the University RCMP non-emergency line at 604-224-1322 or if you wish to remain anonymous, call Crime Stoppers at 1-800-222-8477 or go to www.solvecrime.ca, quoting file number 20-408.