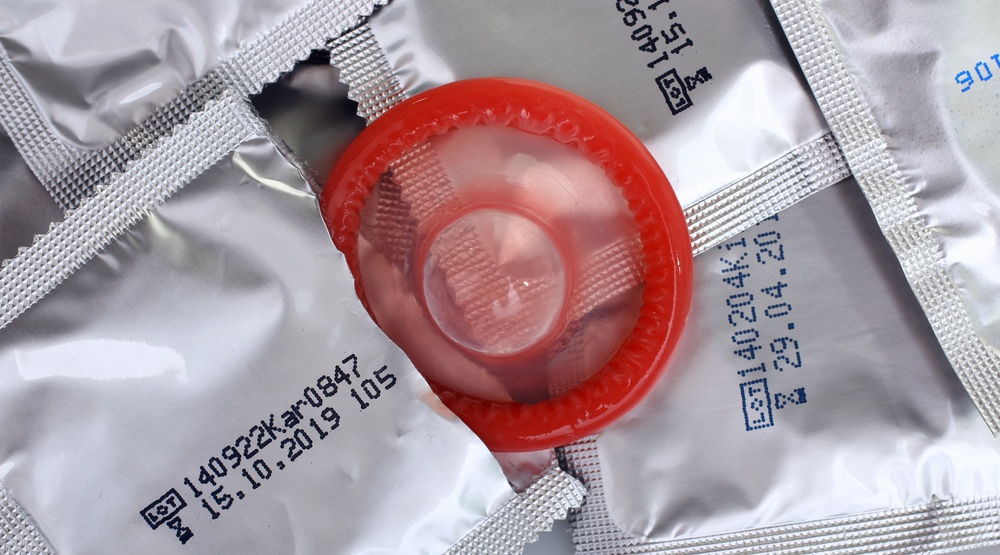 Free condoms offered in a number of public washrooms at the University of the Fraser Valley’s (UFV) campuses at Abbotsford and Chilliwack may have been tampered with, according to a health advisory issued by the institution on Friday.

The university is warning students, faculty, and staff after it was notified yesterday afternoon that condoms available for free at the following washrooms since September 1 may be unsafe and inadequate as birth control or as protection from sexually transmitted diseases:

Anyone who picked up a condom from any of these locations during this period is asked to dispose of them.

A total of 250 possibly tampered condoms have been removed from these washroom locations and there are no plans to resupply the facilities with new condoms.

Dave Pinton, the Director of Communications for UFV, told Daily Hive that staff are investigating the mischief under its student non-academic conduct policy. The police are not involved at this time.

Anyone who may have a health concern from the usage of a possibly tampered condom is advised to visit their family doctor or a public health clinic.