For quite some time, it has been an inside joke that the University of British Columbia is also known for being the ‘University of Beautiful Cars‘.

A new photo microblog on Tumblr named after one of UBC’s ultimate inside jokes provides some visual proof that there is some truth to the joke: the UBC campus is a hotspot for students that own luxurious cars, although the site’s disclaimer notes that “some cars here were simply spotted on campus and do not necessarily belong to students.”

Of course, bear in mind that UBC’s West Point Grey campus is home to 50,000 students and faculty in addition to a growing population of residents, so some are bound to own such cars. “Some students drive Maseratis to school while others commute for hours,” says the microblog’s caption, lightheartedly. Several of the photographed $200,000+ cars also sport “N” signs – these are the normal vehicle types of choice for brand new drivers, right?

University of Beautiful Cars is in its infancy with just a handful of photo posts, visit the microblog here: http://universityofbeautifulcars.tumblr.com/

When a regular parking space just isn’t big enough for her. 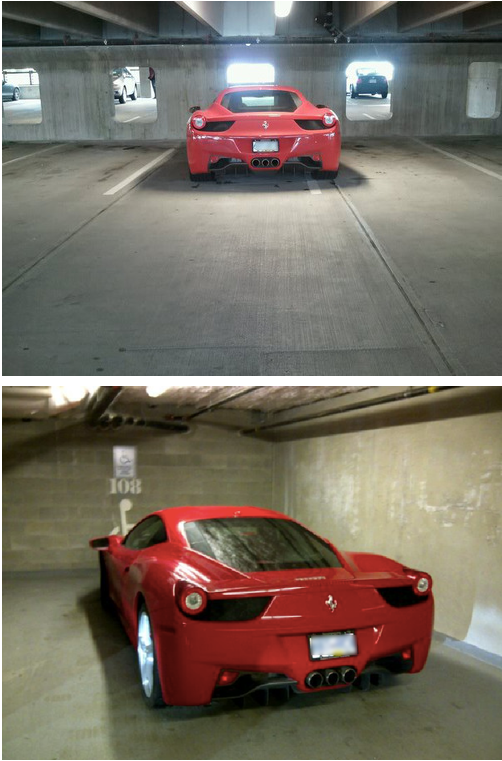 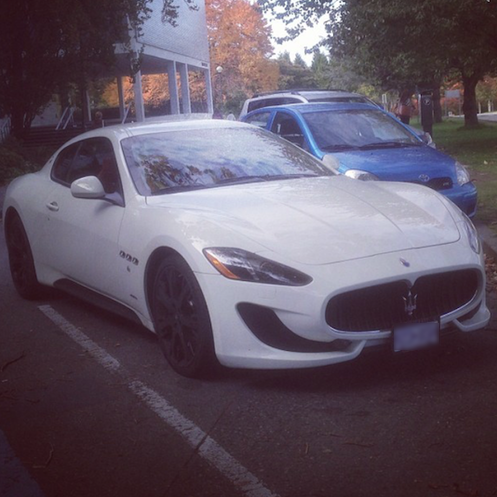 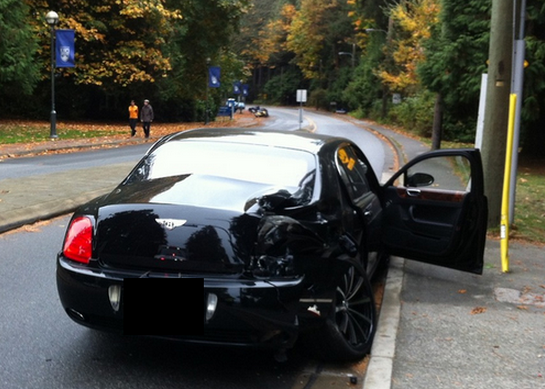 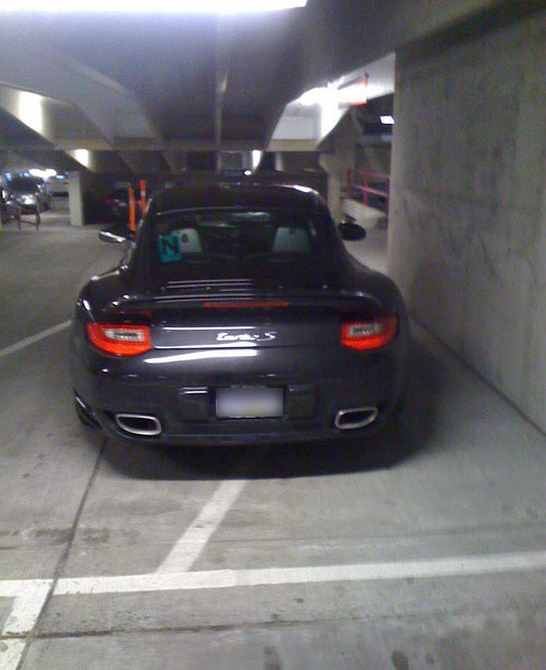 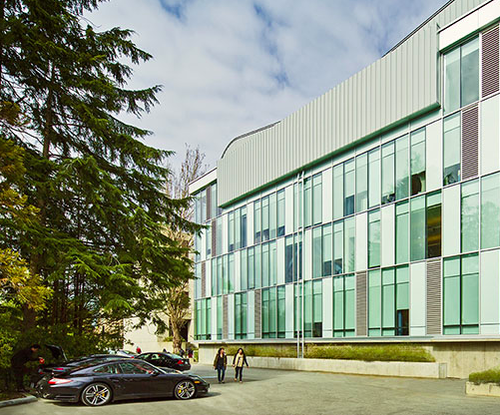 Why bus when he can drive his Ferrari? 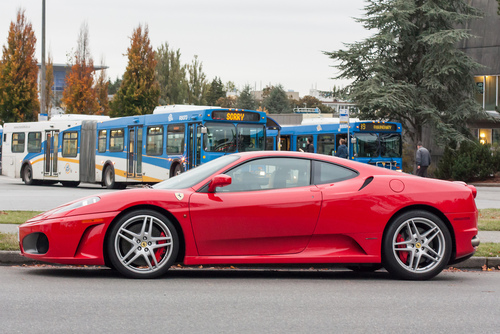 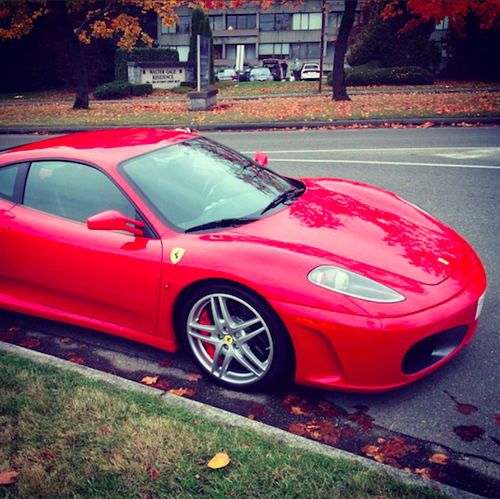 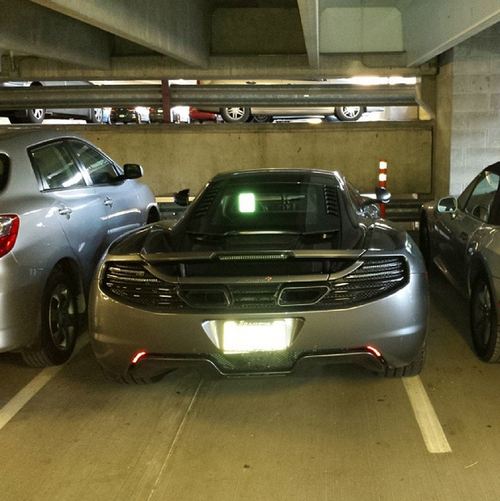 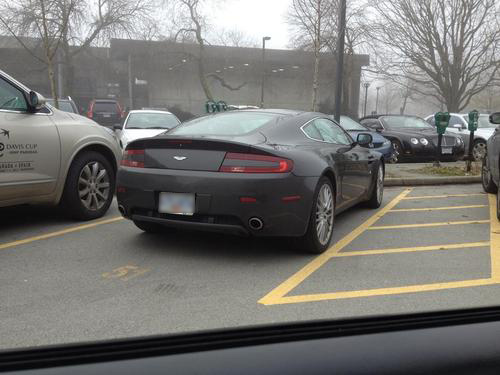 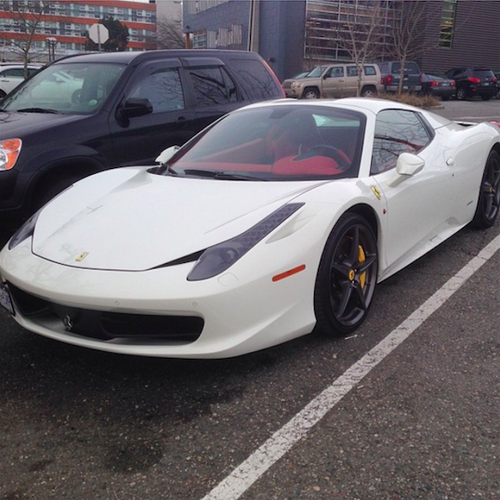