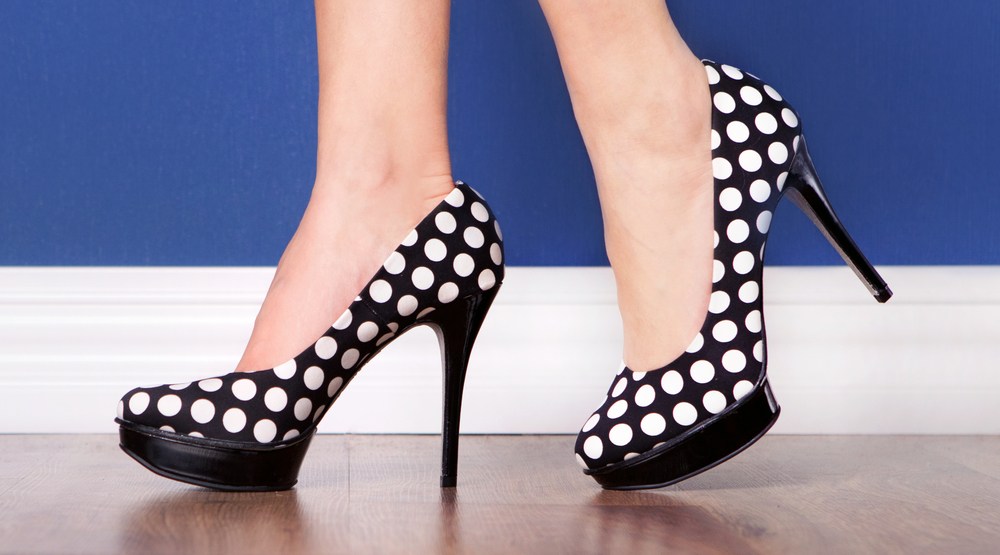 Big, colourful performances, campy humour, and dramatic stage deaths are in store for you this weekend at an original drag musical, written and produced by local drag queen, David Cutting, AKA Dust.

The show, Sleepy Girls Save the World: Here We Go Again!, follows two heroes as they try to save the world from a villain who wants to privatize the world’s supply of love.

“They forget who they are, in a time when the world is losing love at a very rapid rate. And through the magic of queer family and friendship, they figure out who they are, and they try to save the world,” explained Cutting.

It stars local drag performer, Rose Butch — a staple at Commercial Drag — and Dust, host and creator, as the heroes. Eric Neil will be narrating, and a slew of other drag performers, including Anne Xiety and Karmella Barr, are in the cast. This is the second time Dust and Rose will unite on stage to save the world.

“How they continued the story, ignored plot holes, but still presented a fun, fully formed idea,” he said. “I want you not to know who the villain is right away, I want you to guess, and I want you to laugh, I want it to be as campy as possible.”

The first show was September 2017, and a lot of the same audience members are expected back for round two. Commercial Drag is held every Sunday at the London Pub, and many patrons come back weekly for the unique community that Dust and the other performers have built around the show.

“I wanted to create an atmosphere that made people want to come back, and want to interact with each other,” Cutting said.

Before the show starts, the lights are kept on, and the music is low enough for everyone to have an opportunity to connect. Dust, and the other performers, walk around and talk to the audience.

“The more we connect with each other, the better and stronger our community will be,” he said. “When you come to Commercial Drag you feel it, you feel this connection to everyone in the room, it’s really special.”

Rebecca Chan, a regular at Commercial Drag, is excited for the upcoming show, and the sheer joy that she feels every time she attends.

“I have come to shows with such a heavy heart and truly been supported up and through those moments by people at the show, offstage and on it,” Chan said. “Performers interact with the audience in a really communal way that is so special. You really feel like a part of something, even just sitting at a table.”

Chan said that she was hooked from the first time she went to a show. “At the second show, Dust draped themselves over our table and asked if we were regulars now, and myself and a group of friends have been ever since,” she said.

Sleepy Girls Save the World: Here We Go Again!, is written entirely by Cutting, with the help of friends. The show is perhaps the first of its kind in Vancouver.

“No one’s doing anything like this right now,” Cutting said. “No one’s writing an original piece for drag queens in this city.”

A part of the show Cutting loves is the lip-sync factor.

“You have so much charisma and talent, but you never speak when you’re performing, and you’re still captivating the audience,” he said.

From Bruce Springsteen to the Barenaked Ladies, the songs chosen for this show by Cutting are not what you would usually see in a drag show. There will also be a couple live performances.

Cutting hopes to do more sequels in the future, perhaps making it a quarterly production. But for now, this is a one time only experience, so don’t miss it.

Sleepy Girls Save the World Again

Where: The London Pub