Uniqlo could arrive in downtown Vancouver by the fall of 2015, marking the Japanese clothing retailer giant’s entry into the Canadian market.

According to Retailer Insider, a reputable blog on the Canadian retail industry, Nordstrom may have acquired the franchise rights to open Uniqlo stores in Canada – a partnership that could be similar to Hudson’s Bay arrangement to open Topshop/Topman stores within their large department store buildings. 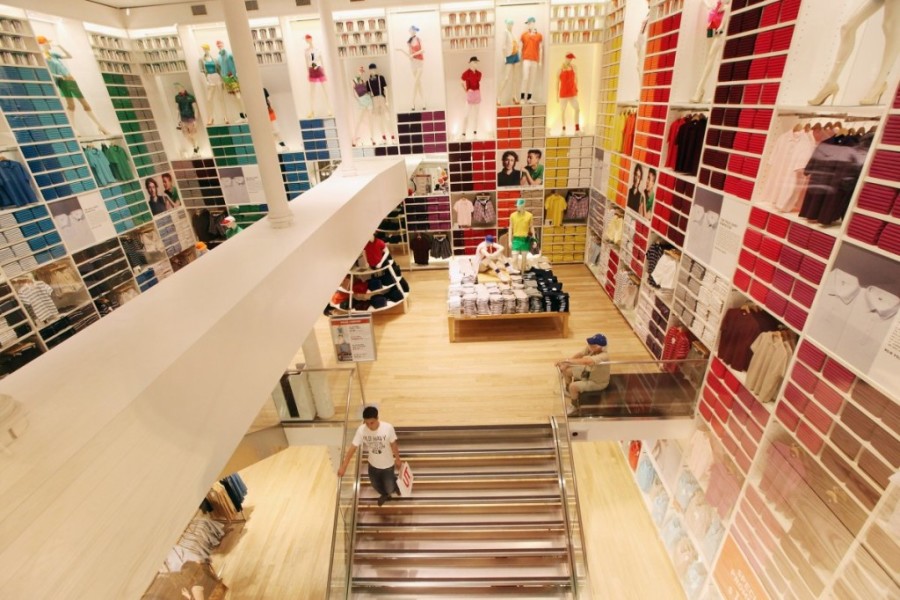 Construction is currently well underway at the former Sears building to transform its seven levels into Nordstrom, office space, and a expansion of Pacific Centre.

Upon completion in 2015, the 230,000 square foot Nordstrom location in downtown Vancouver will be Canada’s largest. 12 new retailers will comprise of Pacific Centre’s new expansion wing in the basement level that was previously occupied by Sears’ men’s department.

There has been much industry speculation over the past two years on Uniqlo’s possible opening in downtown Vancouver, with previous chatter discussing a renovation of the Hudson Bay’s large basement/SkyTrain entrance level and the addition of a new direct entrance from the street that would be similar to the Topshop/Topman entrance on Granville Street. However, the low ceiling heights would likely have conflicted with Uniqlo’s typically spacious and airy store designs.

For those unfamiliar with Uniqlo, it provides high quality basic looking clothing and has been commonly referred to as the ‘Japanese Gap’. It has nearly 1,500 stores worldwide and has a goal of reaching $10-billion in sales within the North American market by 2020 through ambitious expansion plans.

Uniqlo has been making global headlines in recent weeks after its failed attempt to purchase American retailer J.Crew. However, negotiations did not mature into a deal when J.Crew entertained a $5-billion price tag. 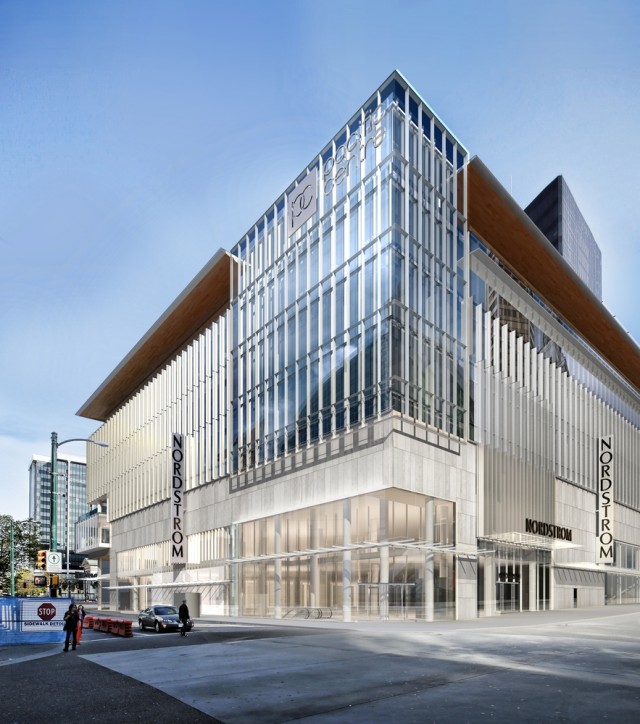