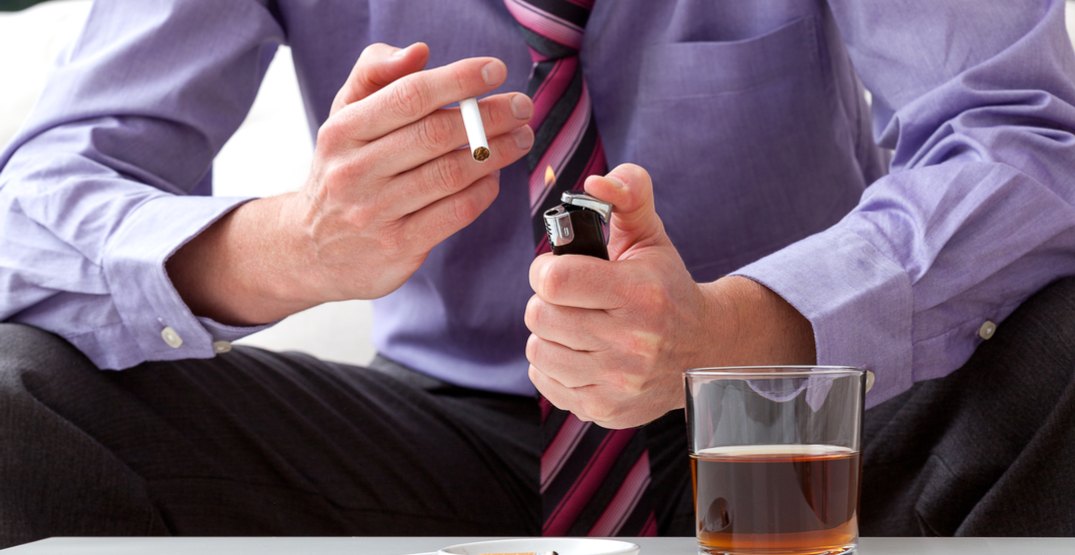 The Canadian Men’s Health Foundation has released the results of what it says is the first national study of all health behaviours of Canadian men.

And while that in itself might be exciting, the results are less than encouraging.

In fact, research from the study found that 72% of Canadian men “regularly demonstrate two or more unhealthy habits,” including a poor diet, smoking cigarettes, problem drinking, not exercising, or not getting regular sleep.

The study, conducted on behalf of the Canadian Men’s Health Foundation (CMHF), is the first in this country to study health behaviours rather than diseases, and the first to simultaneously look at five key health behaviours that help prevent chronic disease (diet, sleep, exercise, smoking, and drinking).

Its release coincides with the first day of Canadian Men’s Health Week, which takes place annually, in the week leading up to Father’s Day.

Some of the key findings from the study include:

If there’s some good news in all this, it’s that it doesn’t take much for a man to go from “unhealthy” to “healthy,” according to CMHF president Wayne Hartrick.

“Think of these categories as a ladder,” he said. “Most Canadian men can move up a rung by changing just one unhealthy behaviour. They can go up two rungs by changing two behaviours, like eating five fist-sized servings of fruit and getting seven hours of sleep.”

It’s small but key steps like these that can be instrumental in veering oneself away from the risk of disease, versus having to deal with an illness that could have been prevented, he added.

Hartrick encouraged men to see where they stand on the health “ladder” by visiting the CMHF website.

The findings of this study were the result of an Intensions Consulting study conducted between April 20, 2017, and April 28, 2017, on behalf of the Canadian Men’s Health Foundation and released publicly today.

As part of the study, an online survey was administered with a sample of 2,000 Canadian men between the ages of 19 and 94 years.