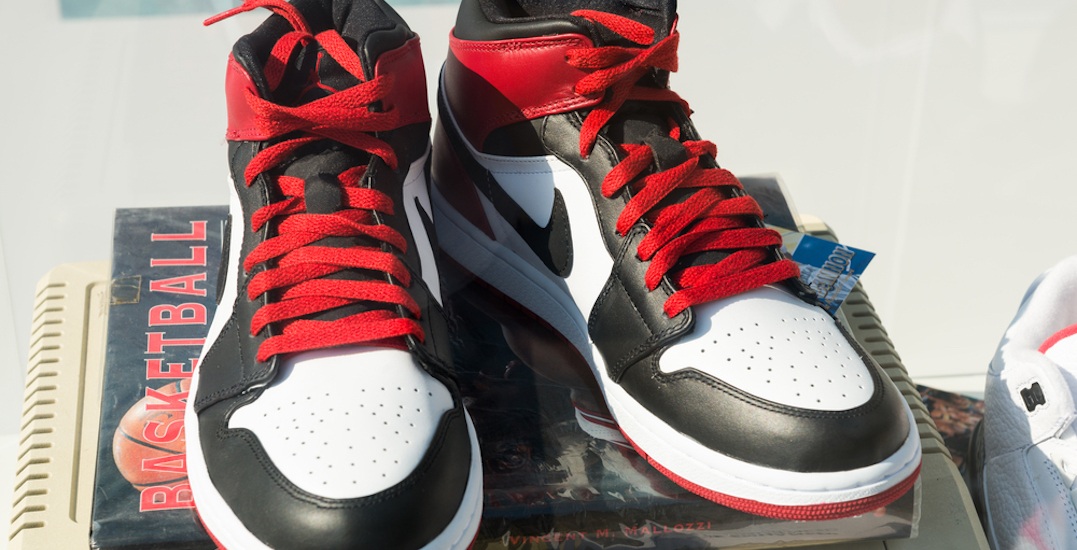 It’s gotta be the shoes.

Air Jordans are arguably the most iconic pair of sneakers on the market (if you’ve only heard of one pair of sneakers in your life, they’re probably these), worn by the NBA’s greatest of all time. (Yes, Michael Jordan.)

The sneakers have transcended sports to become a global phenomenon, changing not just an industry or a game, but a lot of people’s lives as well.

Experience the powerful and inspiring story of the iconic Air Jordan 1 (AJ1) with Unbanned: The Legend of AJ1, written and directed by first-time filmmaker Dexton Deboree, on Digital and On Demand available in Canada now and globally July 16, from Lionsgate.

The documentary features interviews with culture-defining icons including NBA Hall of Famer Michael Jordan himself, Quincy Jones, Spike Lee, Lena Waithe, Carmelo Anthony, Russell Westbrook, and Phil Knight among others, to explore how AJ1 was not just a sneaker – but a worldwide movement.

Unbanned: The Legend of AJ1 explores the story of the shoe that tapped a cultural nerve and gave birth to sneaker culture, re-shaped the game of basketball, and the very identity of the NBA, breaking through barriers of race, age, and gender to instigate a cultural revolution that has lasted over three decades — and continues to define culture today.

“This film unearths a very powerful story that is beneath a cultural icon to share something that transcends sport, sneakers, and the popular zeitgeist of much of what happened not only with AJ1 and even Michael Jordan himself but the radical cultural revolution that unfolded in its wake,” director Dexton Deboree says. The film is produced by Dexton Deboree and Stef Fink as well as a Canadian-born executive producer, Desmond Chen.

Unbanned teamed up with Canadian-based sneaker community Sole Savy to surprise fans and invite guests to a special one-night-only screening of Unbanned: The Legend of AJ1 in Vancouver, to celebrate its Canadian and global release. On July 10, several lucky fans had the chance to attend a special screening and after-party of the documentary. 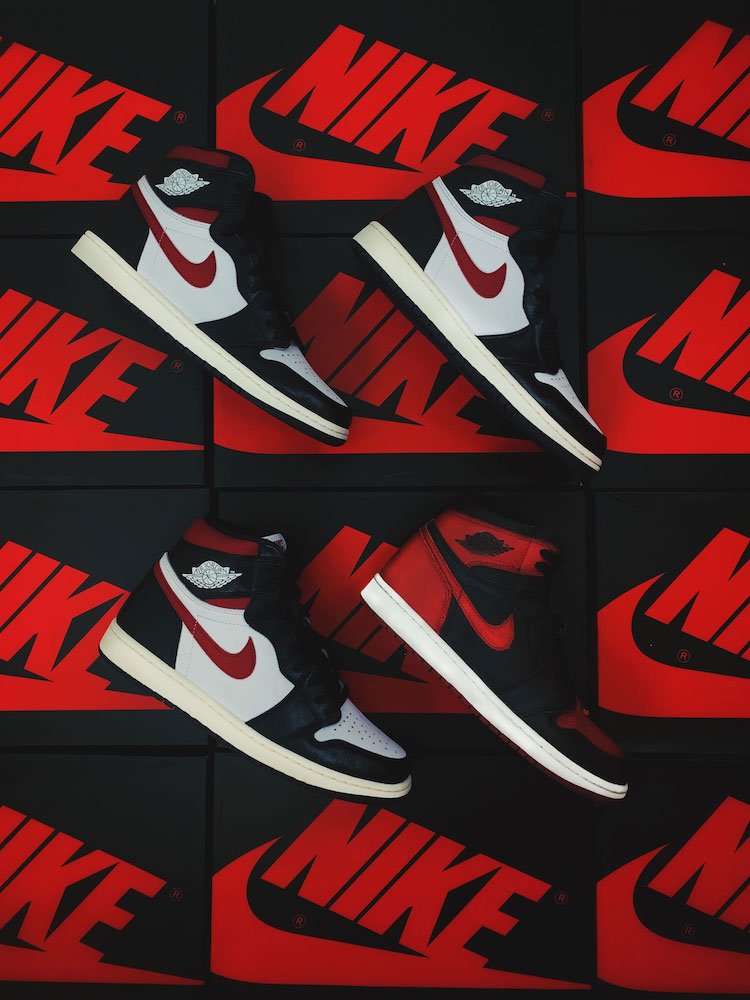 Unbanned: The Legend of AJ1

Dejan Pralica, co-founder of Sole Savy says: “Unbanned does more than tell the history of Jordan’s, it invites the world to learn about the culture and the community that has been created through Sneakers and reminds everyone that they belong in it. We’re proud of cultivating that community across Canada and are excited to help share this film here.”

For more information about the film, visit UnbanTheLegend.com.