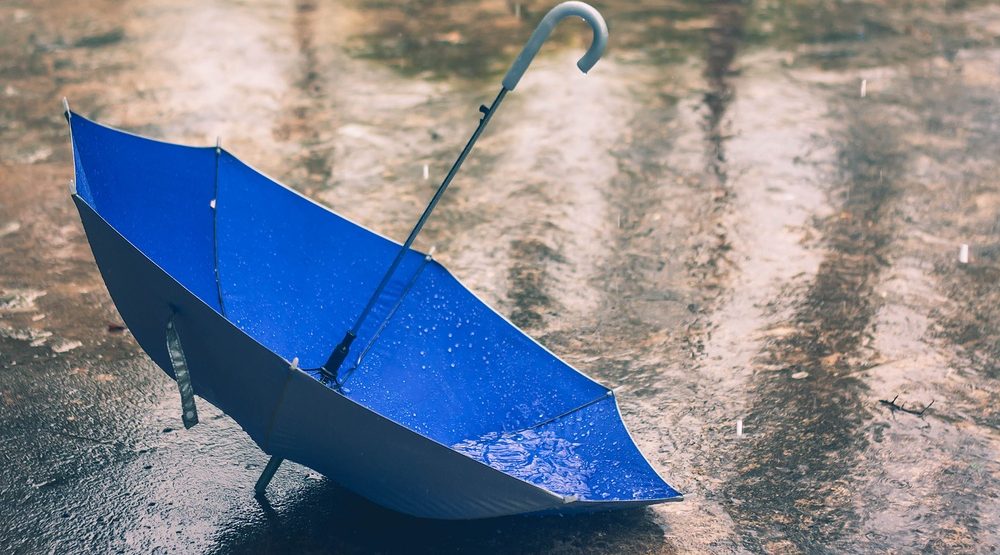 Want to learn how to use your umbrella to defend yourself from more than the rain? Vancouver’s Academie Duello will be hosting an umbrella self-defence class this November.

The class, which will take place on Sunday, November 20, will teach participants techniques used by Professor Pierre Vigny, and Edward William Barton-Wright.

Both were martial arts and swordplay masters from the turn of the 20th century; umbrella self-defence is derived from the Victorian martial art of Bartitsu, a form of stick-fighting.

Now, Academie Duello’s Bartitsu master David McCormick has developed a program for those wanting to learn how to use their umbrella for personal protection against an attacker.

The umbrella is a convenient accessory to use for self-defence because most Vancouverites usually have one one hand, says Academie Duello’s Devon Boorman.

“You won’t have to dig around for it in your purse or bag, wasting valuable time in an emergency situation,” said Boorman in a release.

“And as might be the case with a taser or mace, (an umbrella) is perfectly legal to carry.”