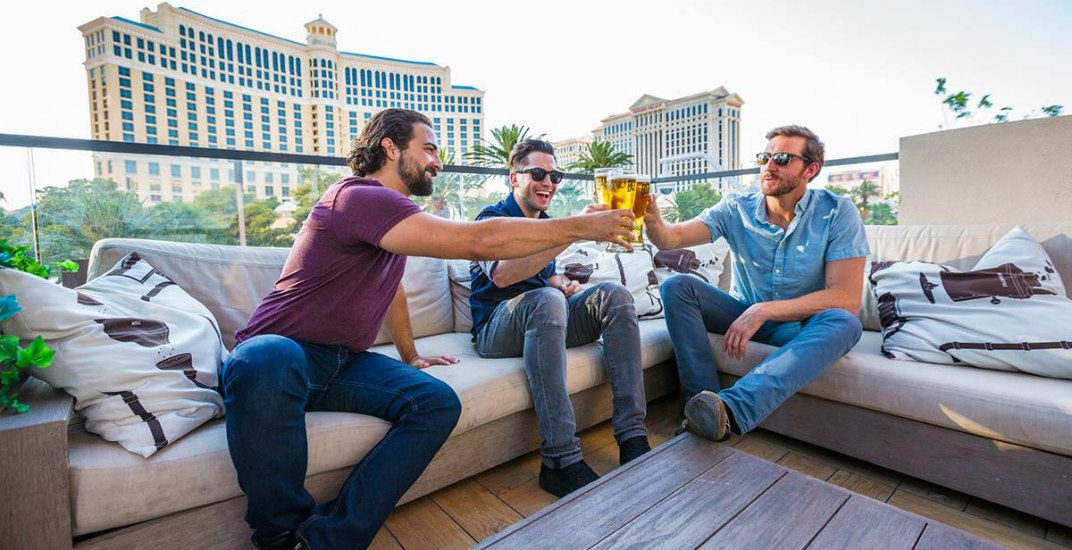 Let’s boil this down to three words: Vegas Sports Trip.

It may be early in the year, but that doesn’t mean you’re not already due for a vacation. Las Vegas is only a few hours away by plane. But once you’re there, how should you spend your time? Buffets and casinos can only take you so far.

As always, the answer is sports. So, before you start stuffing your suitcase and looking for cheap flights, make space for these six sporting events you won’t want to miss in Vegas.

See the new NHL team play at the T-Mobile Arena 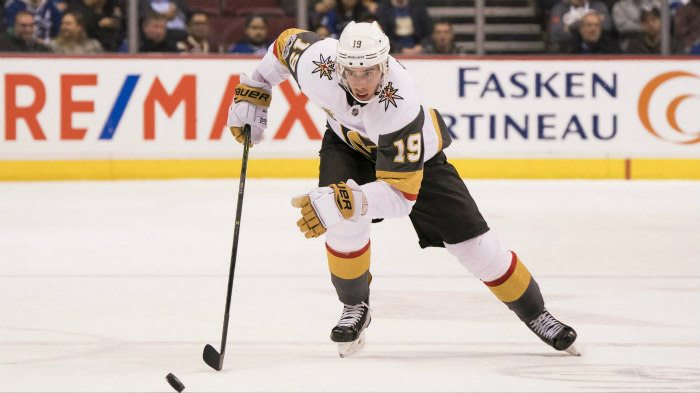 Las Vegas has a new NHL hockey team on the scene, the Vegas Golden Knights. They’re proof that big things are in store, having had one of the strongest debut seasons ever for an NHL team. You can catch the team playing at the T-Mobile Arena from October to April, and trust us when we say that the game experience is quintessentially “Vegas.”

Take a seat in the $350 million USD stadium located just off the famous Strip for one of the most sensational game experiences you’ll ever have. Surround yourself with up to 17,499 hockey fans on the lower levels or look down on all the action from the arena’s nightclub, Hyde, in the upper rafters. This is literally the ultimate entertainment venue, even by Las Vegas standards. Grab a drink at one of the sleek bars and pick up a jersey on the way out so you can say that you support the Golden Knights before everyone else inevitably jumps on the bandwagon.

Sit ringside at a UFC fight 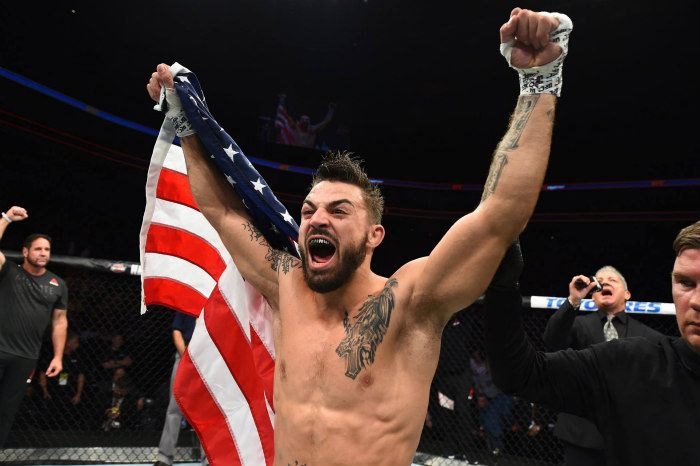 Attending an MMA event needs to be on your vacation bucket list. There’s set to be at least five UFC events happening in the destination this year between March and October. If you want to catch a gripping fight (and maybe rub shoulders with some celebrities at the same time), they are usually held at the MGM Grand Garden Arena, T-Mobile Arena, or Mandalay Bay Events Center.

Race to the next NASCAR event 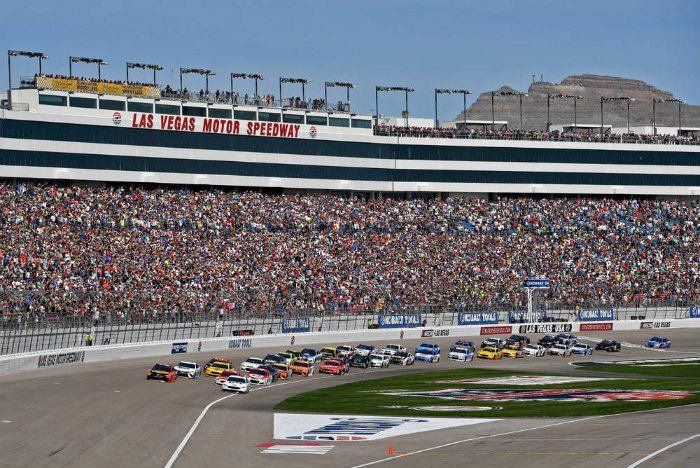 NASCAR needs no introduction: You either love it, or you haven’t been to a race yet. Prepare yourself for revved up action on the Las Vegas Motor Speedway, where you can see some of the world’s best racers at the Pennzoil 400 Weekend from March 2 to 4. Heading to Vegas later in the year? Plan to catch the 2018 South Point 400 Weekend happening from September 13 to 16.

When you see how much fun the drivers are having, you’re going to want to get behind the wheel yourself. And you can. Hop into an Indy-style or NASCAR race car, channel your inner Richard Petty, and accelerate your way around the 1.5-mile speedway with the fan driving experience. 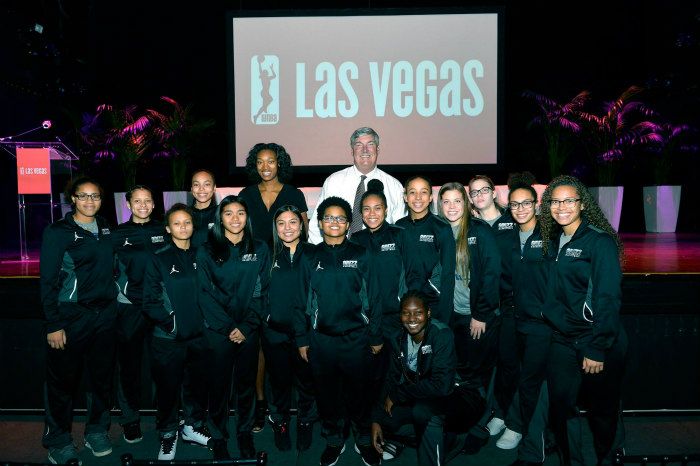 Las Vegas will play host to the city’s brand new WNBA team in the 2018 draft – the Las Vegas Aces. A wealth of new talent on the court means you’ll have the chance to watch live games that will keep you on the edge of your seat, with a team that could quickly make their way to the top of the league. You can catch a game on your trip to Vegas at select times from April to September at the Mandalay Bay Events Center. And you’re going to want to get courtside seats to feel like a real celeb while you’re there. Hot dog in hand, smiling for the paparazzi. Go big or go home. 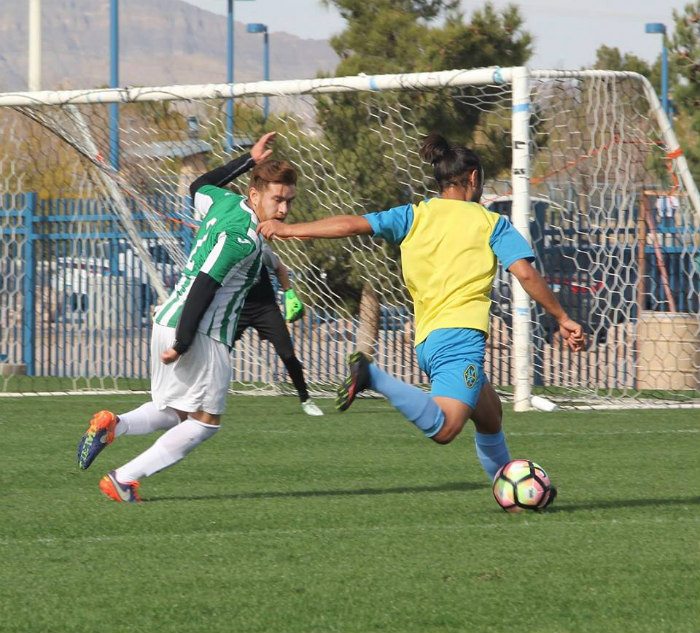 You can watch a soccer game from anywhere in the world, but it doesn’t get much better than Vegas. And this year marks the grand debut of the Las Vegas Lights, a talented team full of fancy footwork. Players will be based in Nevada and work toward making soccer even more of a goal-stopping show in North America. Head to the outdoor Cashman Field stadium in Vegas for your first ever soccer experience in the bright light state.

Watch the World Cup in style 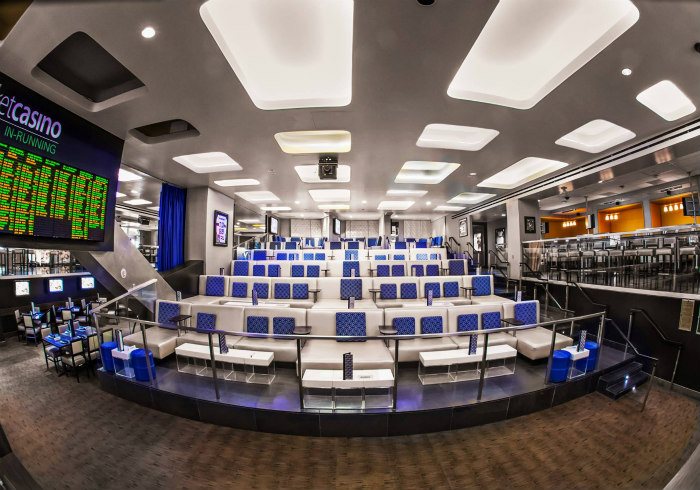 Can’t make it to Russia this summer for the World Cup? Let Vegas be your best alternative. Surround yourself with like-minded soccer fans and cheer your country of choice to victory in plush locales like Umami Burger at SLS, Westgate SuperBook, or Lagasse’s Stadium at The Palazzo.

You’ll be taking game-watching to a VIP standard at Lagasse’s with cinema-worthy seats and massive screens; it’s prime game-watching real estate. Bite into crave-worthy snacks and sip on libations of your choice throughout matches at this location that’s worth staying put for 90 minutes.

To find out what’s hot and happening in Las Vegas and to plan your itinerary, check out Las Vegas Visitors Authority on Twitter, Facebook, and Instagram.