180 million years ago, when all land on earth was formed as one super-continent, dinosaurs roamed freely. But when the land mass began splitting up into smaller continents, certain species of dinosaurs were separated. The Northern and Southern hemispheres contained vastly different types of animals adapting to new and complex environments, and just now are scientists beginning to discover the remains of previously unknown varieties.

Mostly due to political environments, dinosaur excavation and discoveries until now have mostly been limited to the Northern Hemisphere, therefore leaving out the unique varieties apparent in the south. The last few decades, however, have been the golden age of dinosaur discovery in South America, Africa and Madagascar.

The T-Rex, for example, hardly compares to the Giganotosaurus, a 47 ft. long carnivore weighing 10 tonnes from South America. While the Giganotosaurs is commonly known as the T-Rex’s bigger, badder cousin, the latter is more popularized in culture due to its North American roots.

Southern dinosaurs were difficult to comeby prior to the ’90s due to their remote and hard-to-access locations combined with political turmoil, so exhibits displaying the fossils of such creatures were just about nonexistent. Ultimate Dinosaurs, the latest touring exhibit at TELUS World of Science, opens up the world of Southern Hemisphere dinos for the first time. 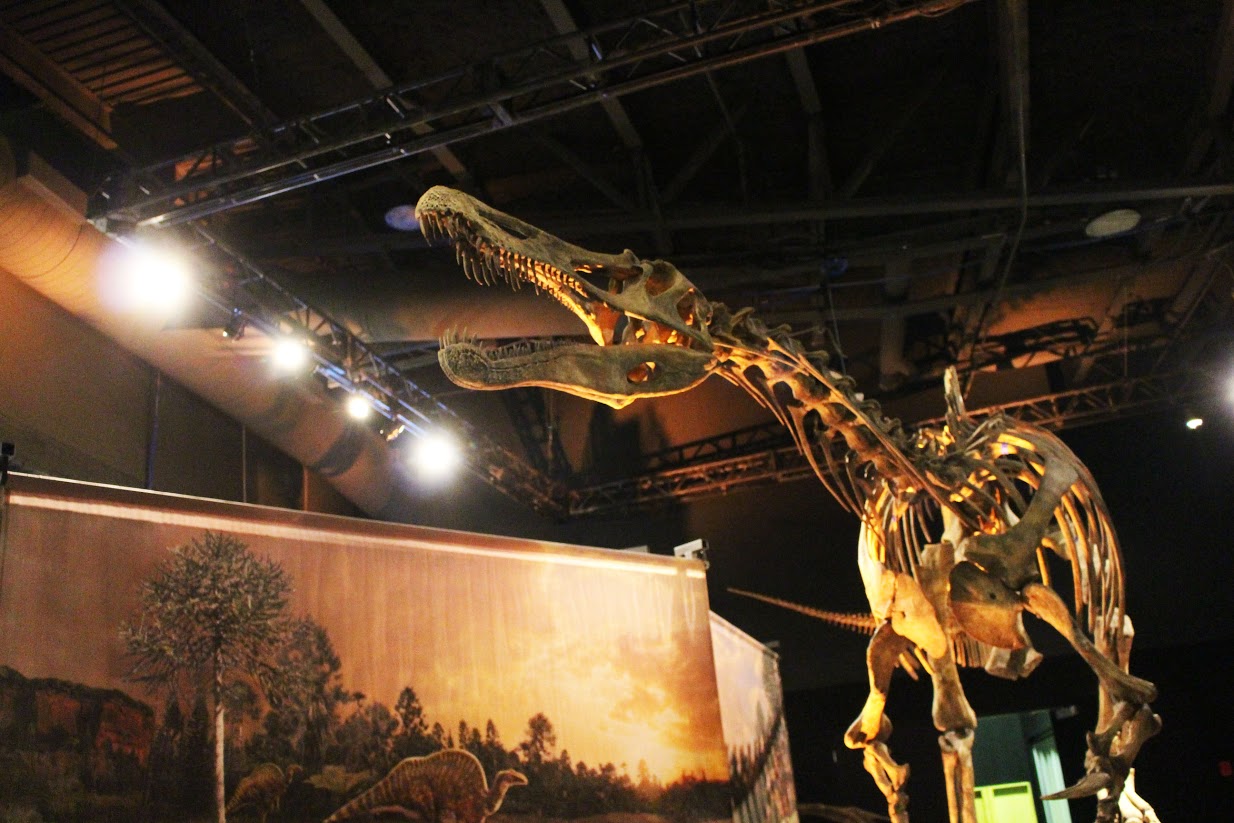 Guests at Science World not only get to measure up next to some of the largest dinosaurs in history, but will experience their likeness using impressive technology. Through a special iPad application, the creatures on display come alive in virtual animation, reacting and moving along with their audience in real time.

Numerous skeletons made from real fossil castings crowd the exhibit, including a vertebrae fossil the size of a desk.

Ultimate Dinosaurs arrived at Science World on May 30th and runs until September 7, 2015 with an accompanying IMAX film Dinosaurs Alive. Adults can also experience the exhibit at the next Science World After Dark event on June 19.

Some of the dinosaurs on display include: 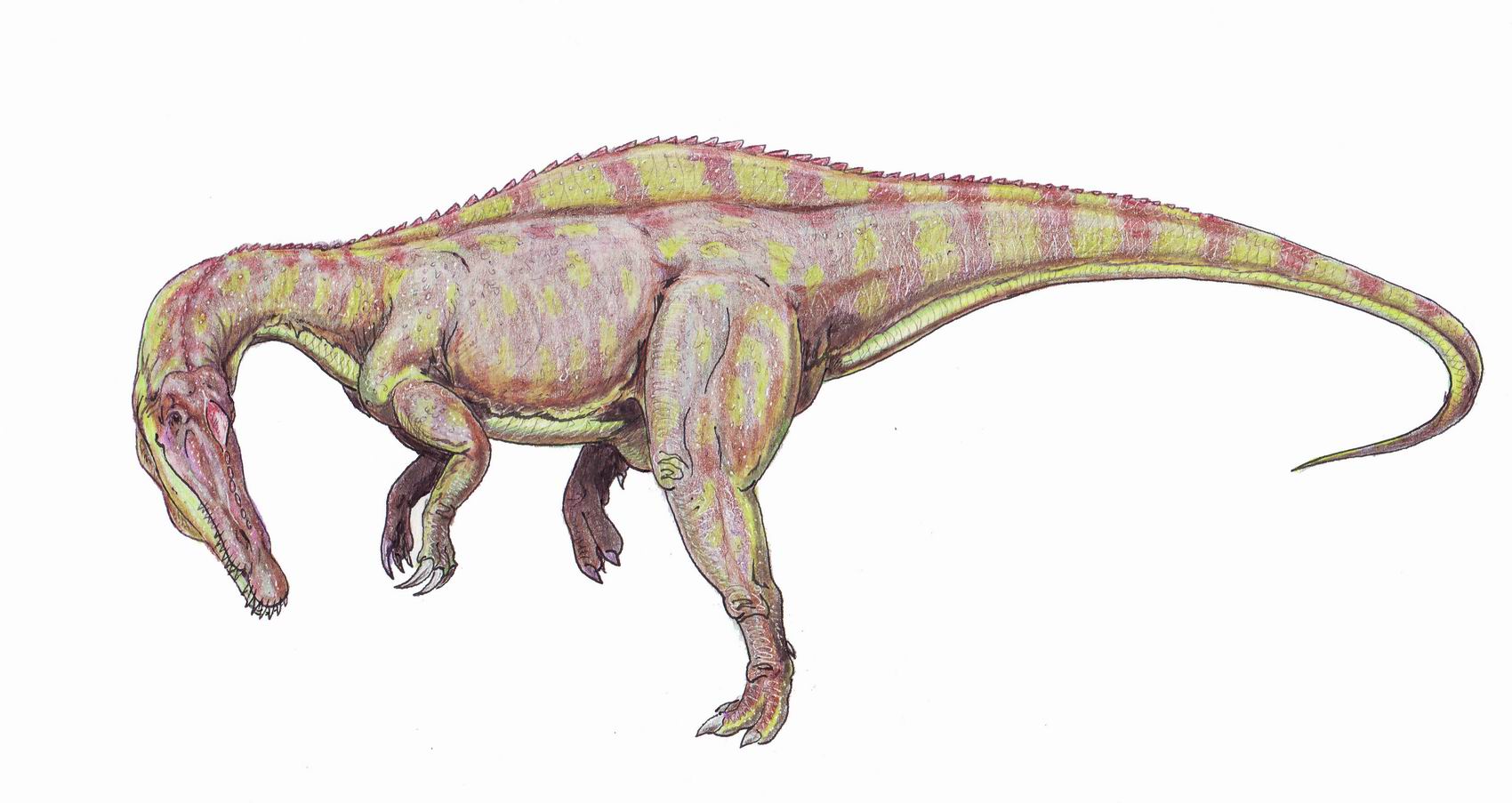