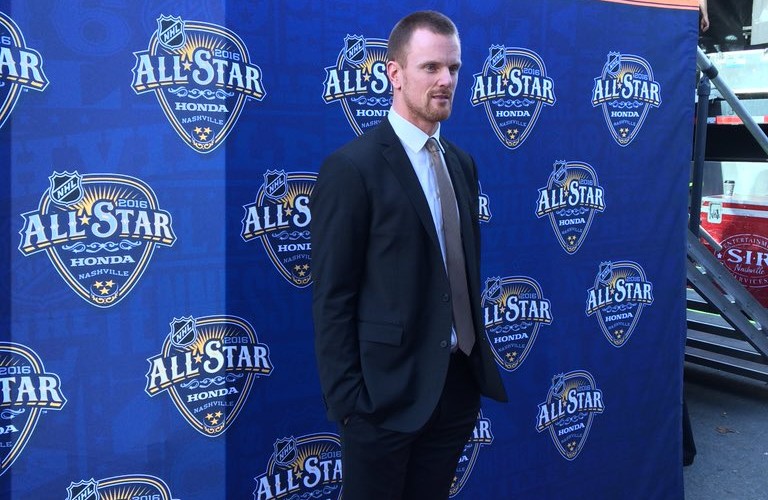 The Vancouver Canucks all-time leading goal scorer is a great player on the ice, but he’s probably a better guy off the ice.

This is nothing new.

Daniel Sedin, along with his brother Henrik, have been class acts for a long time. Back in 2010, they donated $1.5 million to BC Children’s Hospital.

So it should come as no surprise that after Daniel Sedin won $91,000 USD (approximately $125,00 CAD) for helping the Pacific Division win the NHL All-Star Game on Sunday, he gave away the money.

Daniel Sedin gave away all his all-star game winnings ($91,000 U.S.) to the Canucks training staff. What a class act.

This time, he rewarded the team’s training staff.

NHL players often speak to the special bond they have with their trainers, given how closely they work together. They’re the guys that put in long hours behind the scenes.

If not for the John Scott story, Daniel Sedin would have been in the running for All-Star Game MVP as well. His four-point night led all players.

I’m sure he would have given the car away too.