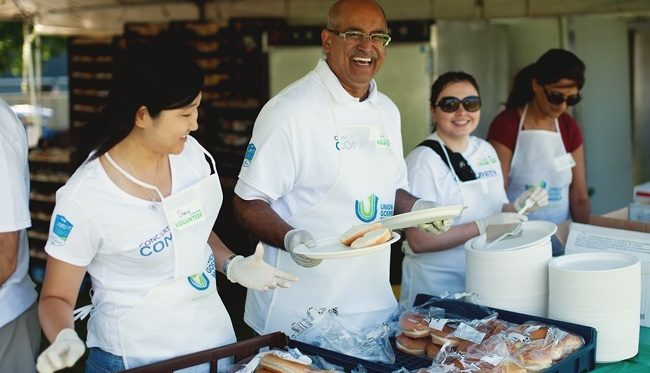 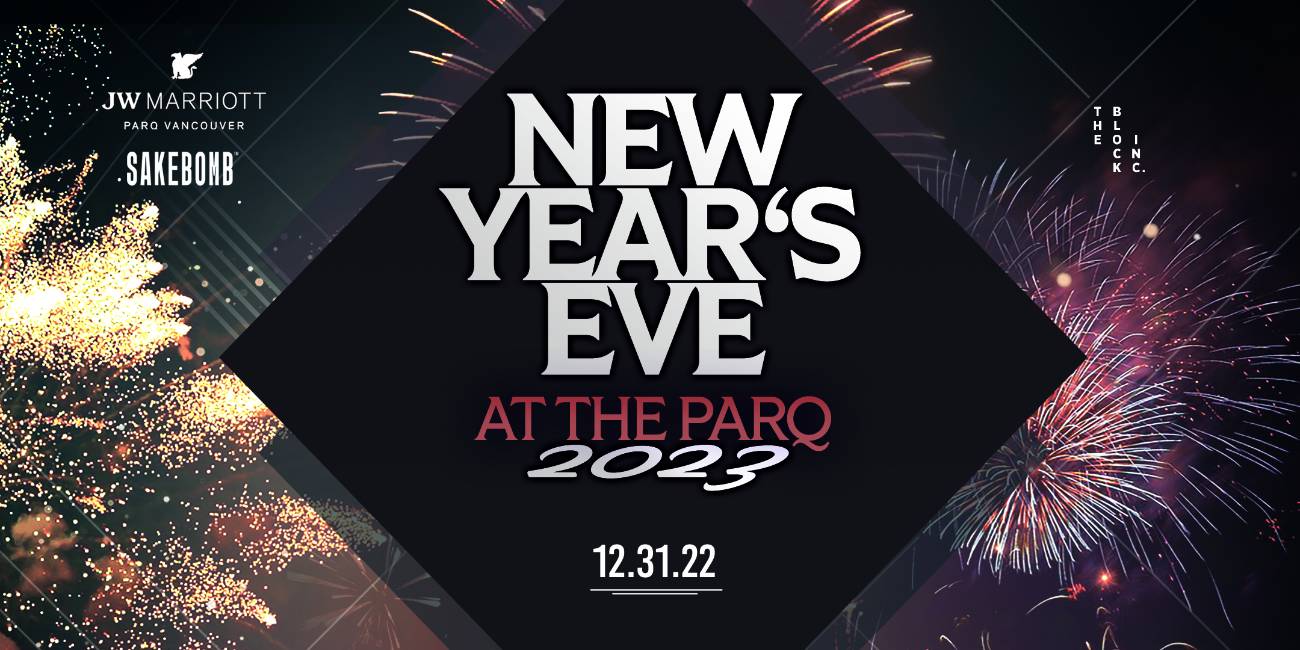 Each year, Union Gospel Mission puts on a giant barbecue lunch for Vancouver’s homeless. This year they’re looking to recreate the summer of 2015’s success.

The event, UGM’s biggest of the year, serves those who wouldn’t otherwise experience a summer holiday, like 37-year-old single mother Kerry.

“It’s hard when you’re alone. I can’t afford a proper summer vacation,” said Kerry, who, along with her seven-year-old daughter, spent three months homeless last summer. “I could go somewhere, but then I couldn’t pay my rent. I would probably be evicted.”

Now that she’s found housing and is living on a fixed income, Kerry will be celebrating summer at UGM’s BBQ, along with thousands of others.

The event will offer a slew of family-friendly activities, like face-painting, a bouncy castle, and a mini-carnival.

“Homelessness doesn’t take a holiday,” said UGM President Bill Mollard. “Many struggling in the Downtown Eastside miss out during summer. They aren’t at the lake. They don’t get a break from reality on the street. The Summer BBQ brings a little bit of relief and restoration.” 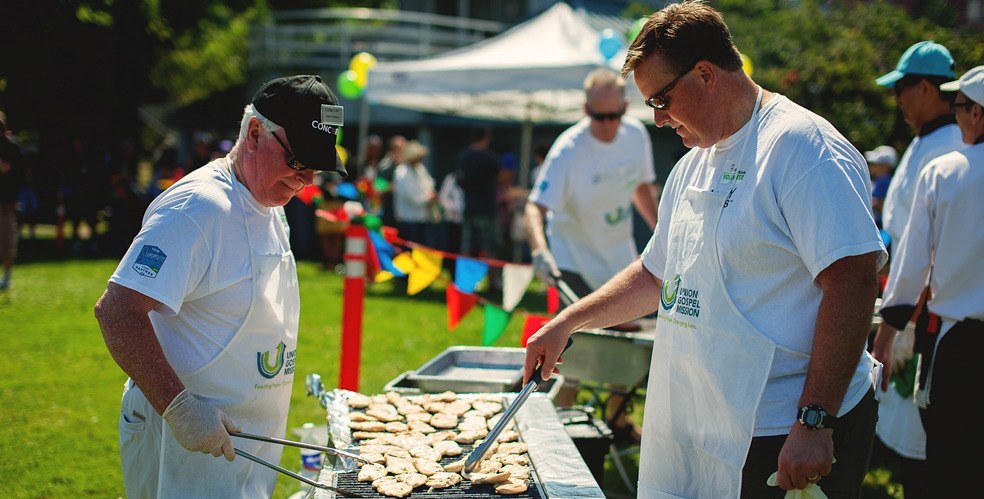 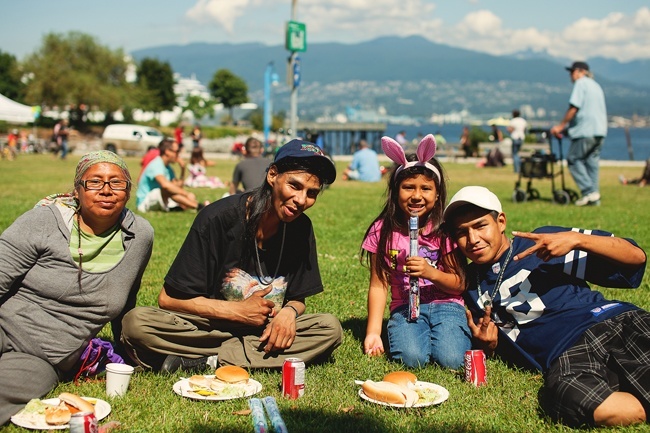 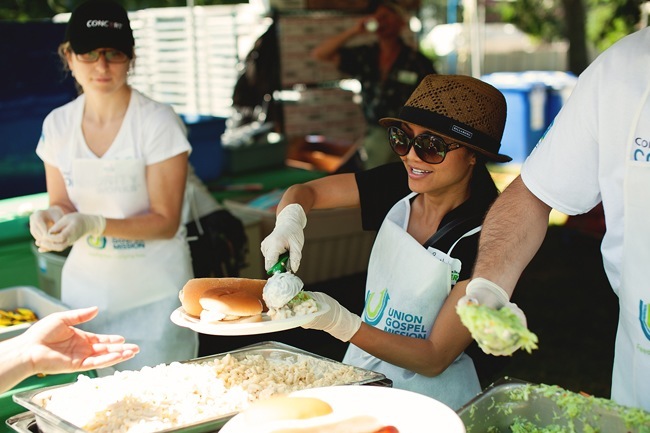 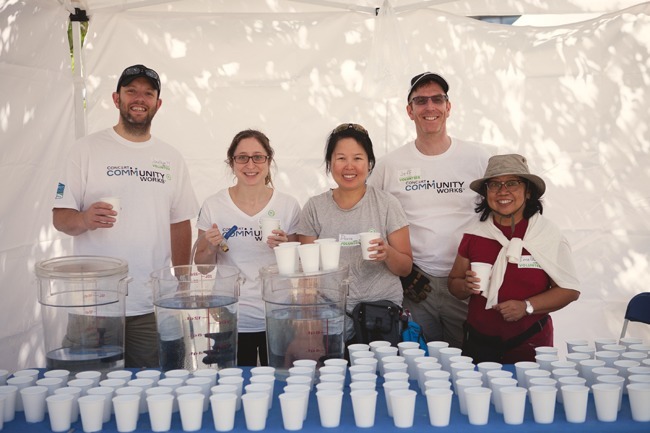 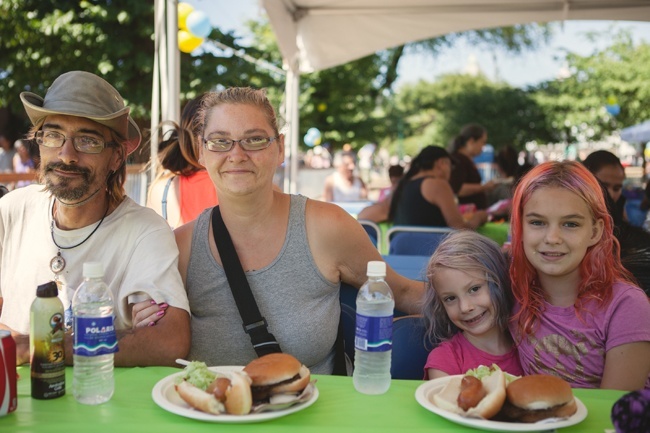 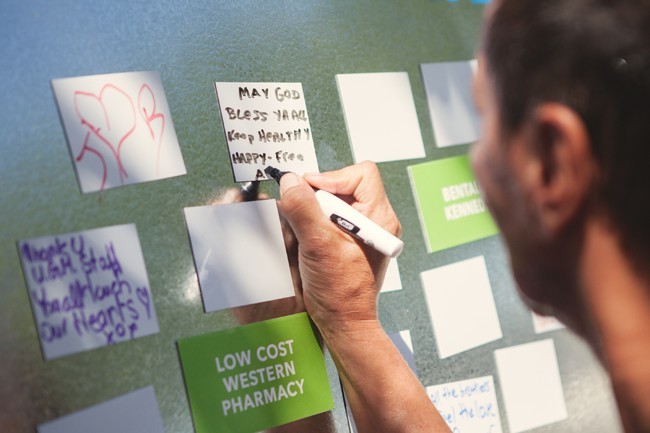