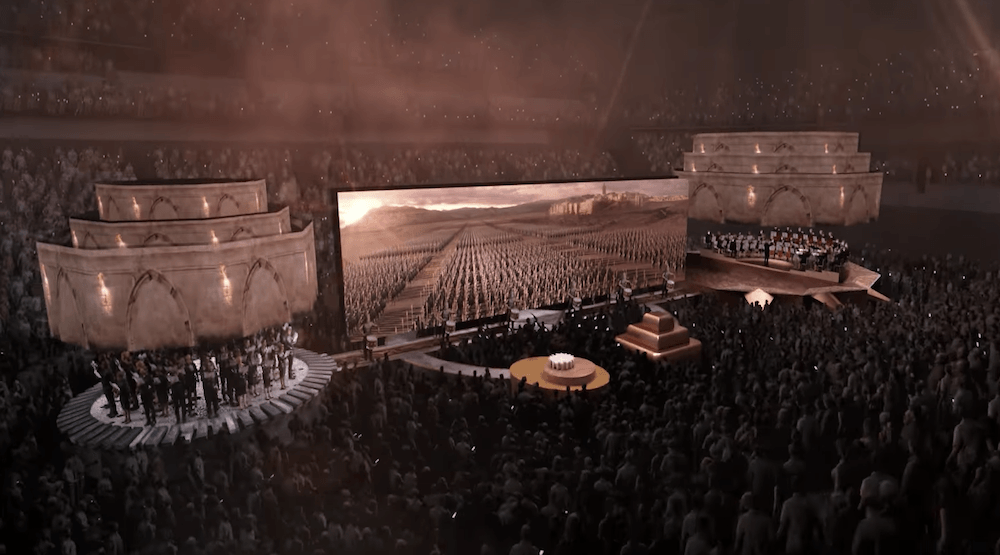 Watch the video below and at about the 10 second mark you’ll see the alien spaceship.

The UFO sighting took place at the start of the sixth inning, which prompted a mild social media storm.

In the end there is no need to call agents Mulder and Scully, it was all an elaborate hoax orchestrated by the the H.R. MacMillan Space Centre.

The Space Centre has undergone some upgrades this summer and the hoax was just a means to draw attention to it.

The video has garnered over 225,000 views on YouTube at the time of this article.