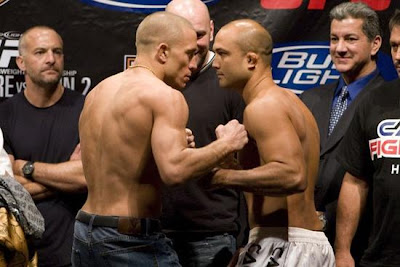 Update: Dana White has confirmed that UFC 115 will happen in Vancouver! [source]


First it was the MMA expo that got canned and now rumour has it that the UFC event scheduled for June 2010 in Vancouver is heading to Cincinnati because the government doesn’t want it here, something about liability and insurance etc… WTF! Now I know the UFC isn’t the most important thing on the governments agenda, but if this is true this is another F**king bush league move by the city of Vancouver. Gregor and his buddies need to wake up, plain and simple. [source: TSN]

Looks like since the Olympics are over we are now reverting back to a no fun city. Great job old men and women of Vancouver city politics. Besides who needs the $4 to 10 million in economic benefits this card would have brought. Perhaps, Gregor isn’t a fan of the card Dana White put in place for Vancouver.