When ‘gluten free’ became the new hot topic around town, you might’ve thought it would be something short lived (after you tried to figure out what gluten was to begin with), but according to new polling data from Udi’s Healthy Foods released in May, nearly half a million Metro Vancouverites (or about 18 per cent) are gluten free or reduced. It seems that with more people becoming aware of their dietary restrictions, going gluten free has become a lifestyle.

How does Vancouver stack up to other major metro Canadian cities?

Two-thirds of Canadians believe the lifestyle is here to stay but many GF Canadians admit to “cheating.” Who cheats the most in Canada?

Despite the growing selection of gluten free baked goods, bread is the most commonly reported challenge. Here’s how GF Canadians cheat the most:

Udi’s Healthy Foods has a diverse and growing range of gluten free bread and other gluten free bakery items, plus frozen pizzas and granola. 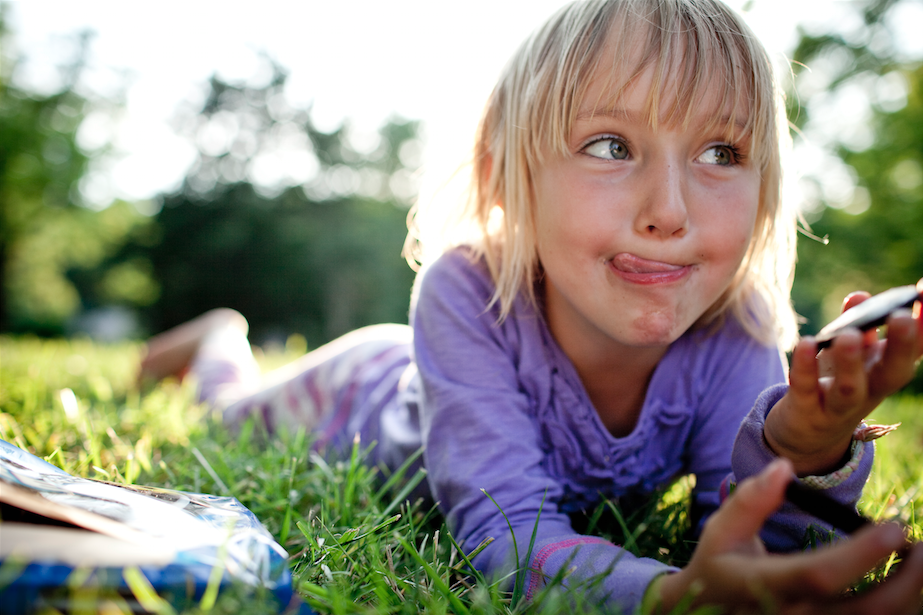 To make life a bit easier and prevent you from cheating, Udi’s Healthy Foods wants to give one lucky reader a prize pack of gluten free goodies valued at $250. This includes gluten free hot dog and hamburger buns, cookies, dinner rolls, snickerdoodles and other treats! To enter, do at least one of the following:

2. Leave a comment below telling us which Udi’s gluten free product you most want to try (hint!). (1 entry) 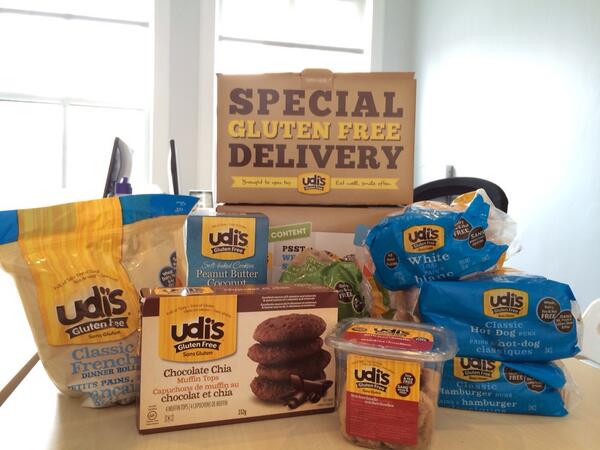