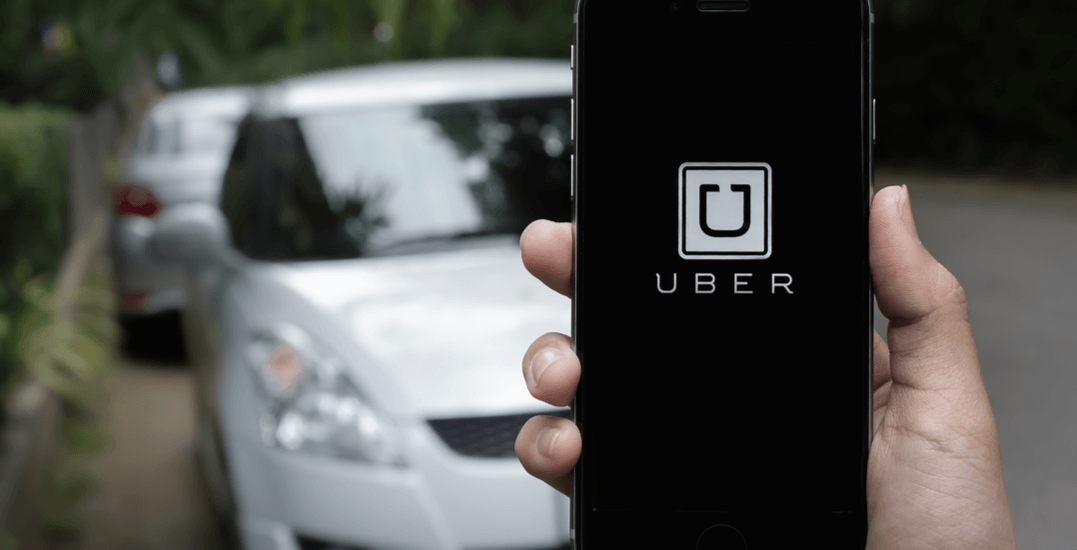 After Surrey Mayor Doug McCallum doubled down on his opposition to ride-hailing in his city on Monday, even going so far as threatening fines, Uber said on Tuesday it “will be preparing legal action to defend the right to access Uber’s apps.”

And while the company did not specify what exactly this legal action would – or does – entail, the company told Daily Hive that BC Premier John Horgan and Transportation Minister Claire Trevena “have been very clear that municipalities do not have the authority to prevent ridesharing companies from operating.”

Uber’s comments come after McCallum said on Monday that while ride-hailing companies have been approved to operate by the Passenger Transportation Board (PTB) in Metro Vancouver, “the fact is that a business licence is required to operate in Surrey – or any other municipality.”

Until that happens, he continued, “Uber is operating illegally in Surrey,” and “any violators caught will be ticketed and face a fine of $500,” he said.

His comments on Monday followed a statement he made last Friday, in which he said his “chief concern is the unfair advantage that has been created without any regard as to how it will impact those who are employed in the taxi industry.”

In response, Uber said the City of Surrey has not created a business licence for Transportation Network Service operators, and “there is no licence which Uber could apply for or obtain.”

The provincial government has also previously said municipal authorities do not actually have any jurisdiction on where and how ride-hailing companies can operate, as this is solely regulated at the provincial level by the Passenger Transportation Board (PTB).

Uber called the mayor’s threat of fines “highly unfortunate…with no legal basis” and said its app “will continue to be available to the residents and visitors of Surrey within our service area.”