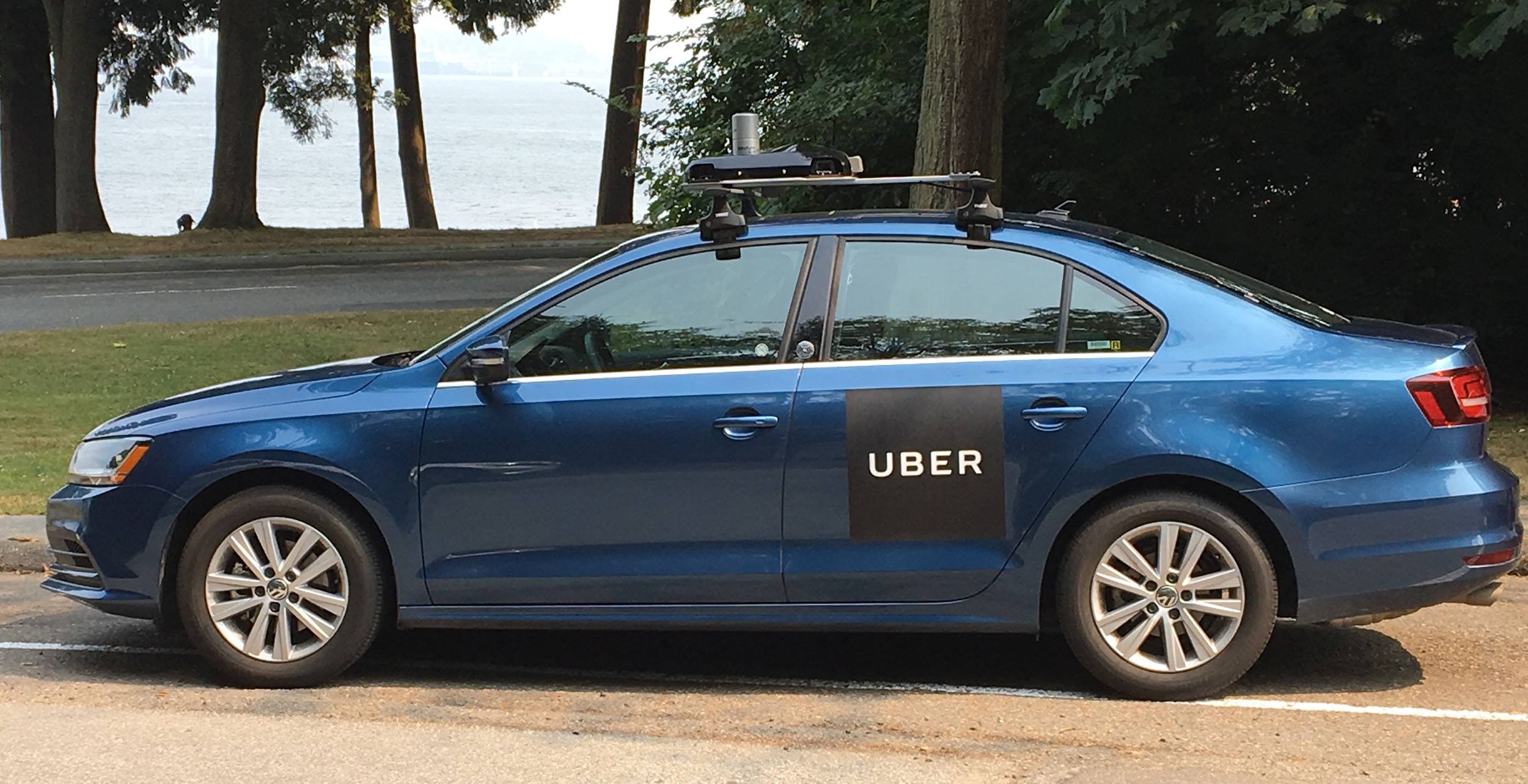 One of Uber's enhanced mapping cars in Stanley Park. (Uber)

If you see an Uber car driving round Metro Vancouver in the next month, don’t get too excited – they can’t give you a ride yet.

Instead, they will be mapping out the city to enhance Uber’s knowledge of ideal pickup and drop-off spots, traffic patterns and building entrance locations.

In a release, Ramit Kar, Uber Western Canada General Manager, said the enhanced mapping was preparation for bringing rideshare to BC.

“We are making this investment now to ensure that we can best serve the people that will rely on Uber to earn and get around their communities,” said Kar. 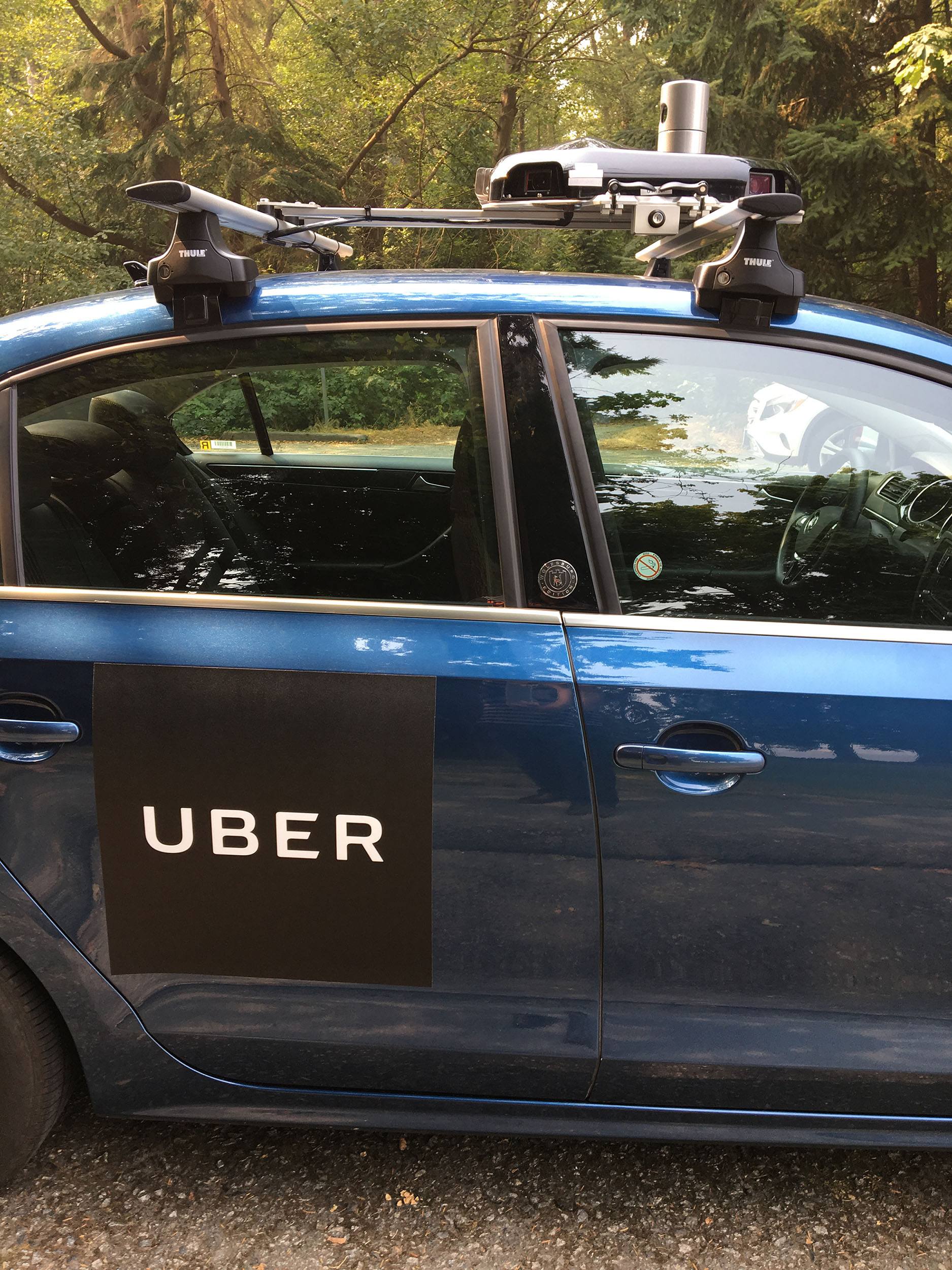 One of Uber’s enhanced mapping cars in Stanley Park. (Uber)

“Over the past decade mapping innovation has changed our daily life,” said Gupta.

“That progress will only accelerate in the coming years especially with technologies like
self-driving cars.”

Uber and other ridesharing services are still not permitted to operate in Vancouver.

BC NDP leader initially told Daily Hive in a sit-down interview, “I’m probably not your guy if December is your deadline.”

However, he later changed his mind, saying he would bring in rideshare by the end of 2017. 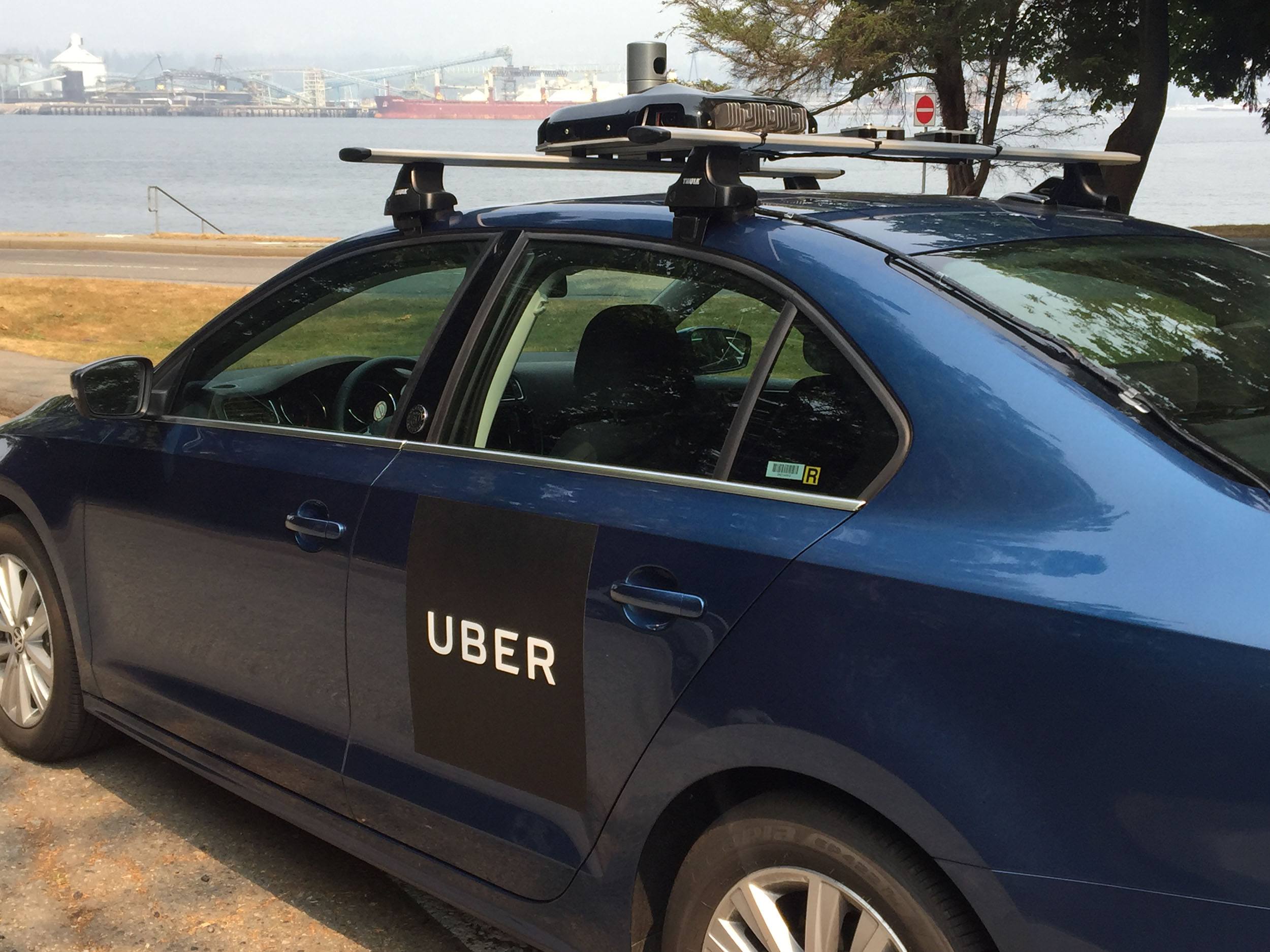 One of Uber’s enhanced mapping cars in Stanley Park. (Uber)