The talent community in British Columbia honoured some of their own on Saturday November 7, at an awards gala. In true Vancouver fashion the red carpet was both glamourous and damp.

ACTRA is The Alliance of Canadian Cinema, Television and Radio Artists and UBCP, the Union of BC Performers, is a branch of ACTRA. The awards the union puts on annually recognize locally based talent. The categories include Best Actor, Best Actress, Best Emerging Performer, Best Voice, Best Stunt, The John Juliani Award of Excellence and the Lorena Gale Woman of Distinction Award.

Take a look at the photos below for a roundup of the evening’s festivities: 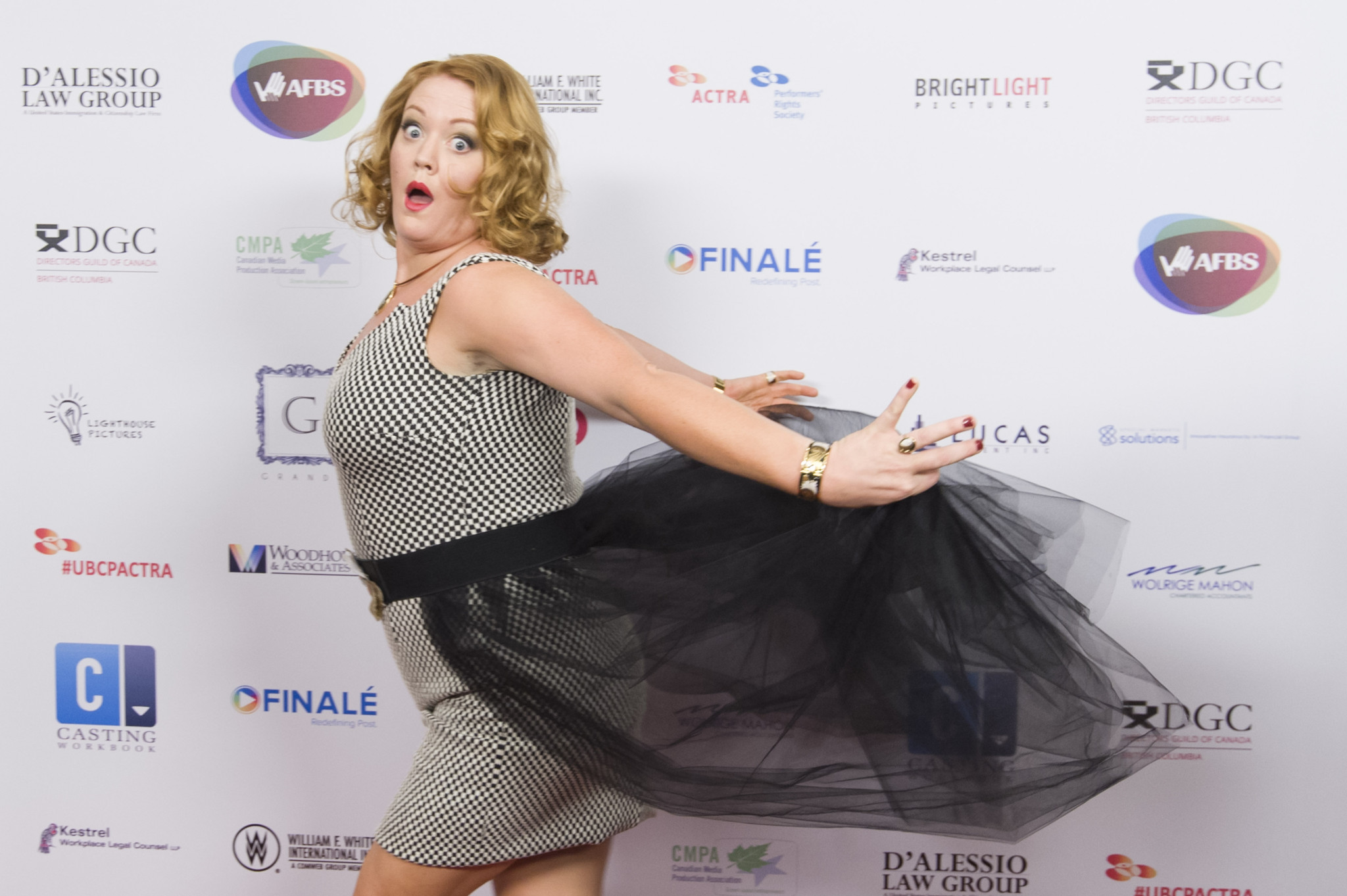 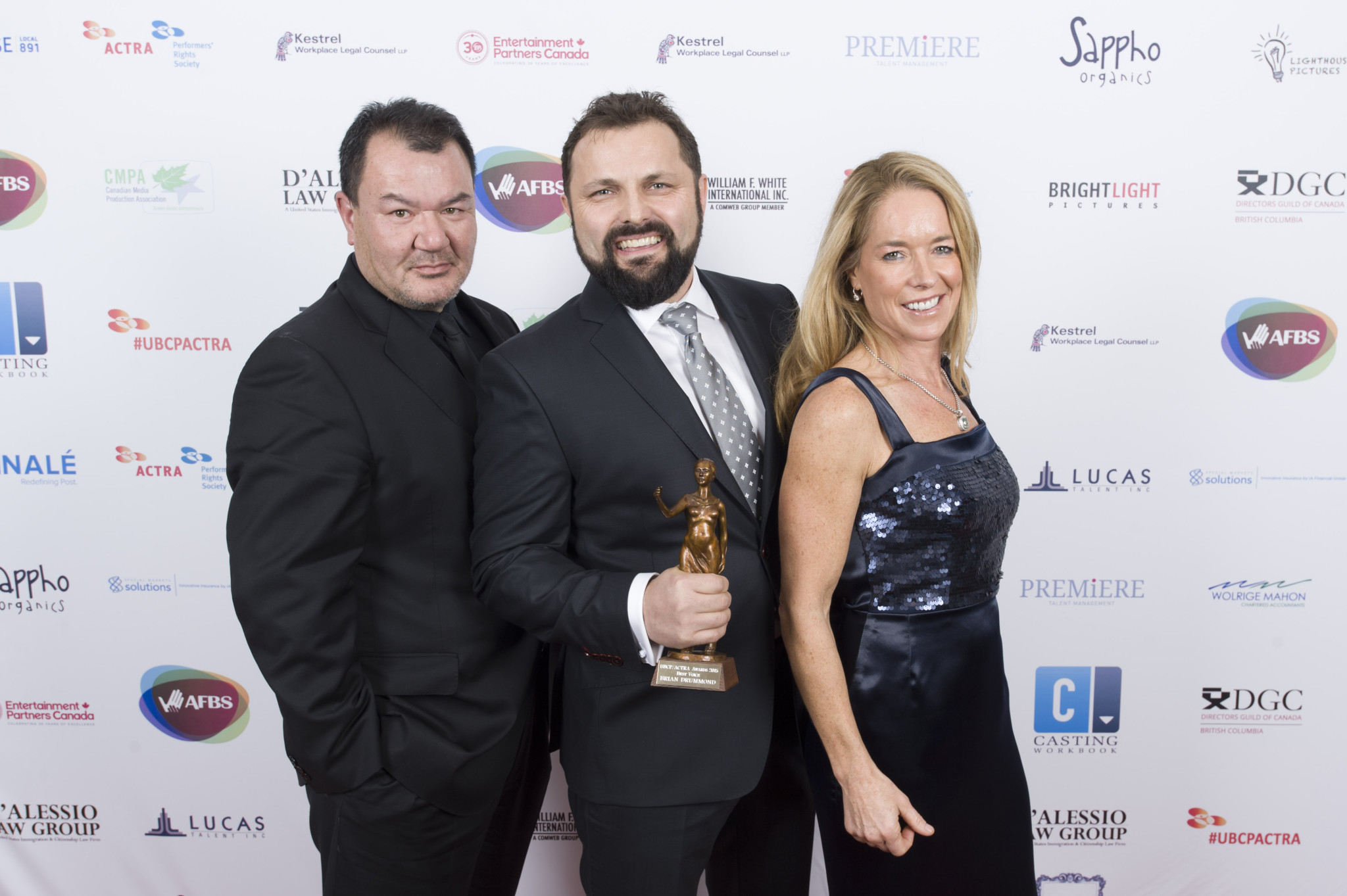 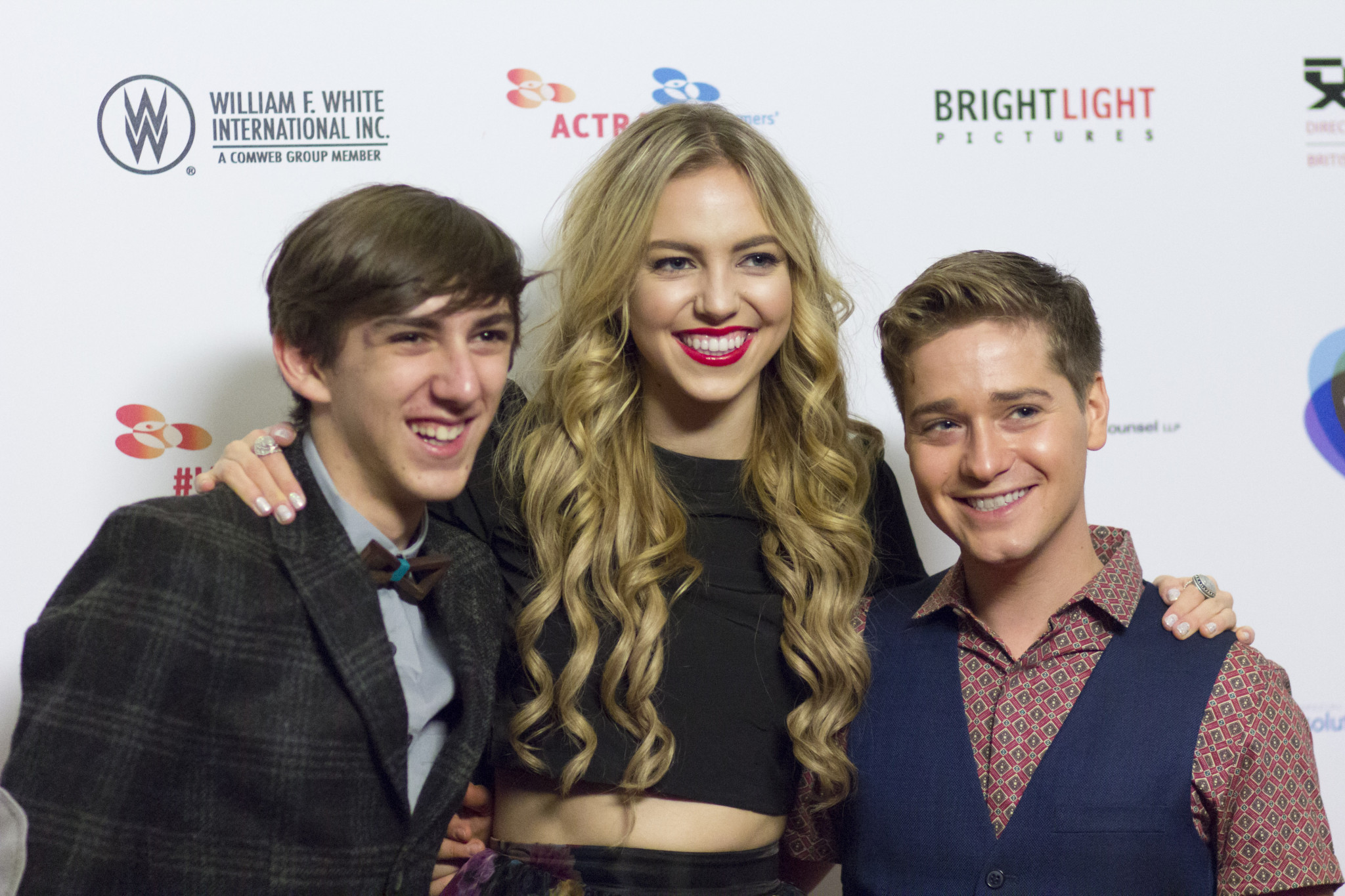 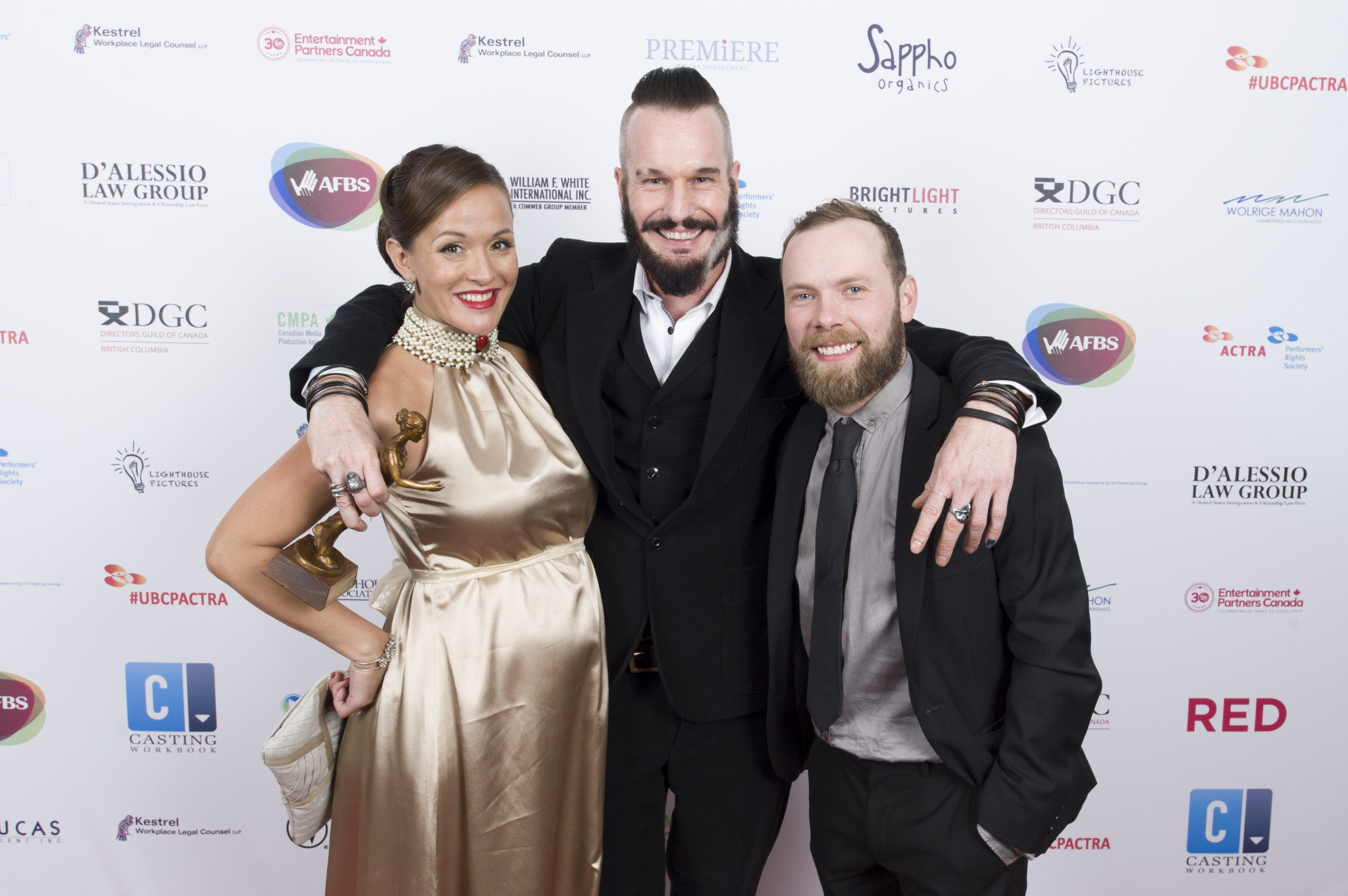 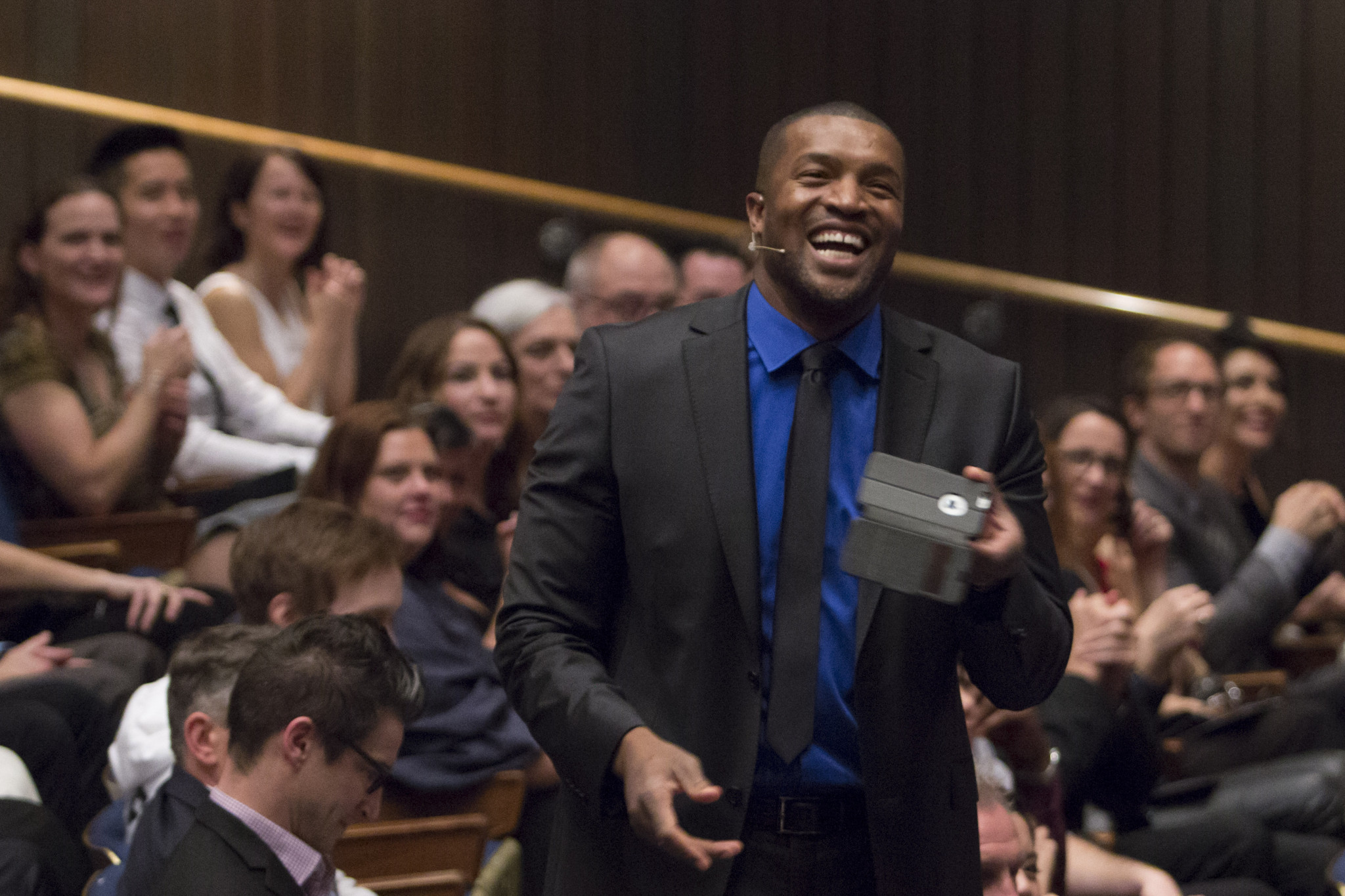 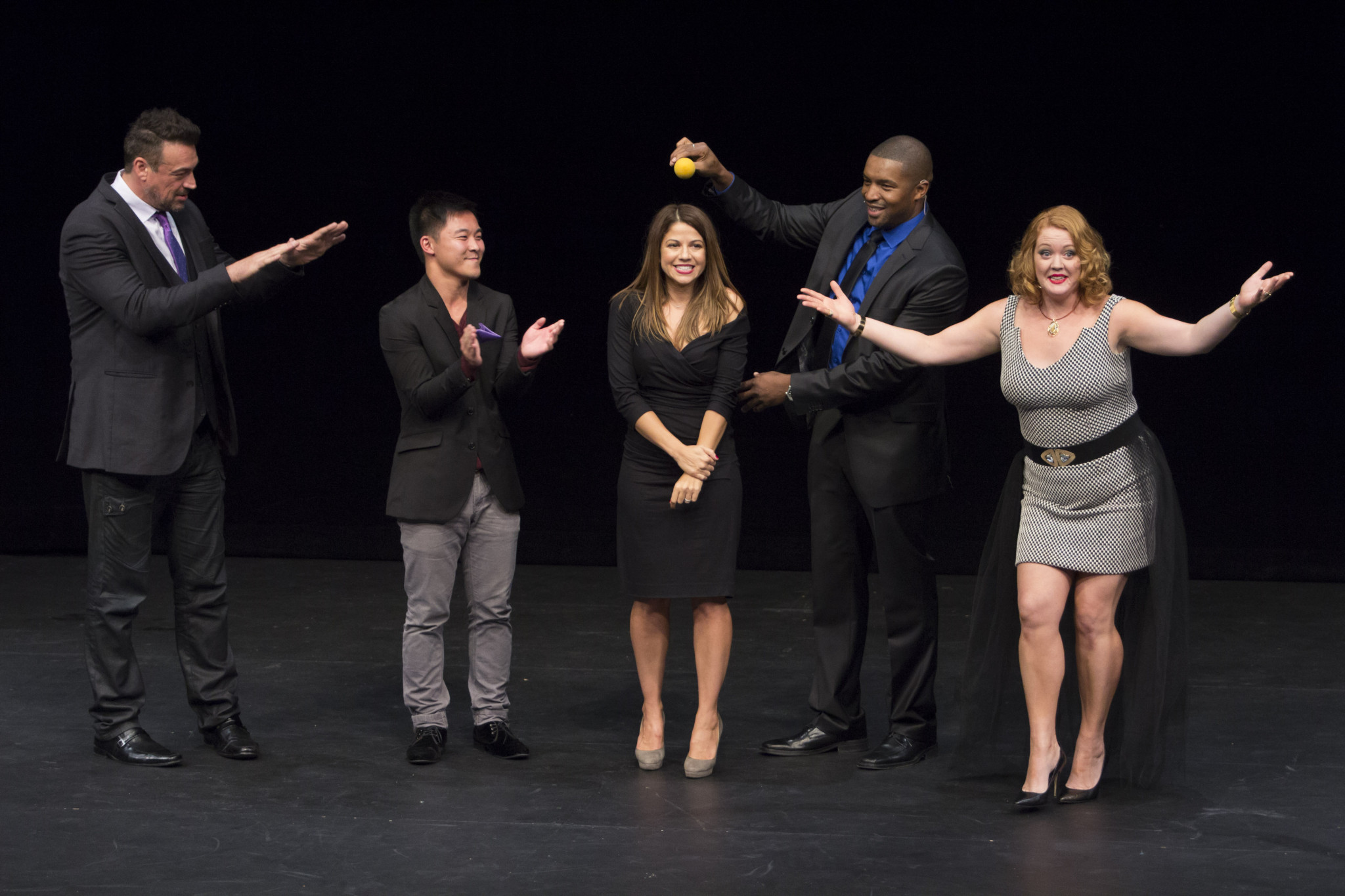 Vancity Buzz was on the red carpet talking to nominees.

How does it feel to have your first nomination be by your fellow actors?

It means a lot. It just feels like someone’s actually looking at what you’re doing and respecting it.

What’s it like being singled out as an ‘emerging performer’?

It’s funny when you get called an emerging performer because it takes a long time to get there so it’s cool to be recognized and have everything kind of come together and people see it finally. It takes a long time to get to that point. It feels incredible and I feel very proud to be here and hopefully people can see it that are working their way up and can realize that one day they can be there too. I had the same thing, two years ago I never thought I would be here so it’s amazing to be here.

Can you describe what it’s like being a part of the acting community in Vancouver?

I could write a novel on what it’s like to be a part of the acting community in Vancouver. This is a special night because I think we have an incredible union. It’s packed inside, you sort of have to swim through the people, I think that’s just a really huge indication of how supportive actors are in this community, of each other. I feel very fortunate to have had the opportunities I’ve had in Vancouver and in BC and I’ve made a lot of incredible friends here. There are so many actors here tonight that I admire.

Yourself and Black Fly have been getting attention from a lot of places, but how is it different being recognized by the actors’ unions?

It’s fantastic. Basically these are the people that are helping us put together our work and it’s all too easy for us to say ‘look at what I did, thank you for this award’ – not to say that I’m going to win the award – but it is easy to say those things when really we have a union who basically facilitates all this, puts together programs, gives us resources. I’ve taken advantage of many over the years to better myself, my craft, and to be able to present something that I did in Black Fly. I think it’s fantastic that the union not only helps us make that but then we get to turn around and celebrate that as well.