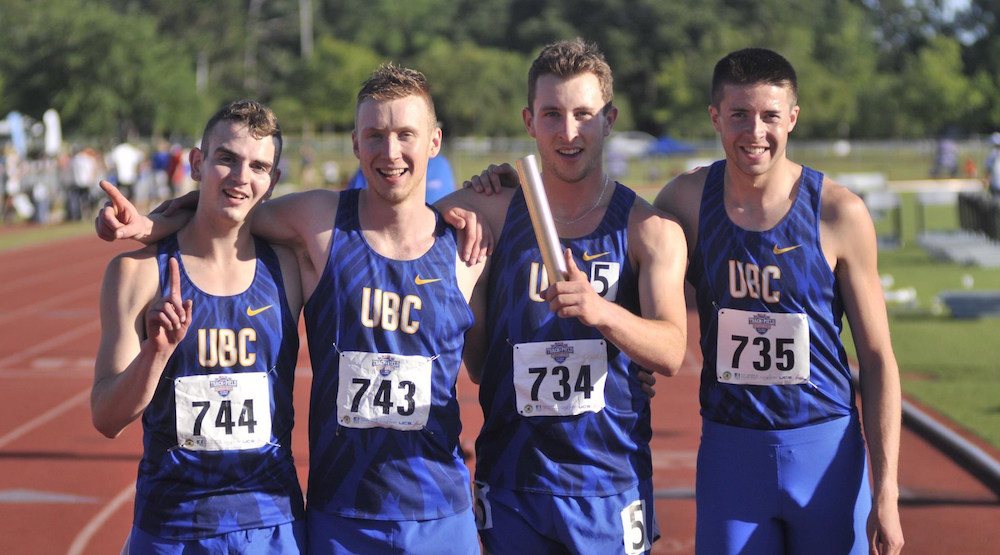 The UBC Thunderbirds are national champions in men’s outdoor track and field, topping a number of American schools at the NAIA track meet in Gulf Shores, Alabama.

It’s the first-ever NAIA track and field title for UBC, who finished seven points ahead of second-place Indiana Tech in the three-day competition. 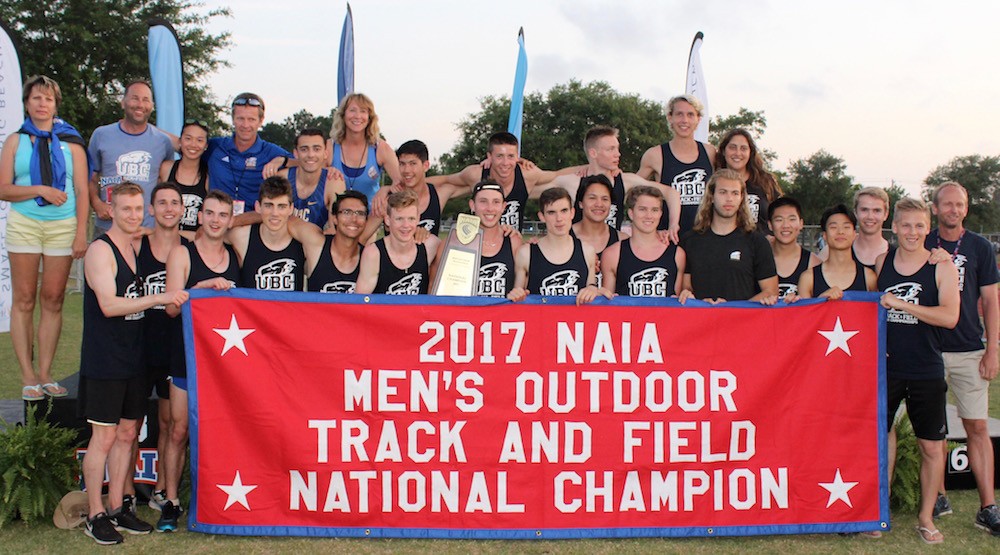 “It’s hard to put into words and I’m probably going to come up with a bunch of cliches,” said UBC Head Coach Laurier Primeau, who was also named NAIA Track and Field Coach of the Year. “All of our guys manned up and came through in the clutch.”

“It’s just a group effort and I’m so proud of our athletes.”