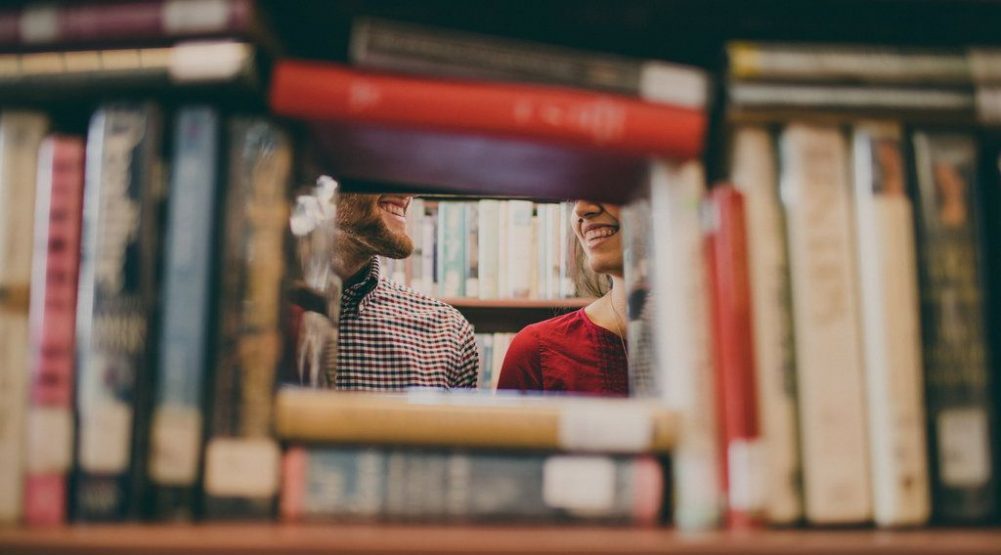 UBC is one of this country’s greatest universities, in fact it’s one of the greatest educational institutions in the world. The University of British Columbia ranked 25th among the world’s top 100 universities. The top ten was dominated by the United States.

Only three Canadian universities cracked the top 100. The top spot went to University of Toronto, which came in at number 16. UBC and McGill in Montreal shared the number 25 spot.