The MLS Whitecaps FC announced today that their much-speculated USL Pro farm team will be based at the University of British Columbia’s Vancouver Point Grey campus.

UBC was chosen as the home of the “Whitecaps FC 2” team after New Westminster City Council’s decision in September to reject the club’s plan to launch the USL franchise at Queen’s Park Stadium. City Council voted against the proposal citing the costs to retrofit the stadium and vocal neighbourhood opposition to convert the ball park into a soccer pitch.

The club’s farm team will play at UBC Thunderbird Stadium and utilize the new $32.5-million fieldhouse proposed for Thunderbird Fields. The USL team replaces the club’s existing U-23 team and provide an opportunity for promising young players to develop their skills and talents in a more competitive professional environment.

The Whitecaps FC are now the seventh club in the MLS to own a USL Pro team and it is expected that all MLS clubs will either field their own team or have an affiliate in USL Pro by next season.

“Today marks another important milestone for our club and another step forward in our partnership with UBC,” said Whitecaps FC president Bob Lenarduzzi in a statement.

“We’re thrilled to be launching our USL PRO team at UBC. We have many talented young players at our club, including nine Residency products who recently did very well internationally with our Canadian U-20 men’s national team. WFC2 will allow them to continue their development against quality competition, including our fellow Cascadia rivals from Seattle and Portland.”

The USL Pro team has been described as an “affordable experience for soccer fans, families, students and supporters.” Season tickets begin at $118 for current MLS ticket holders and UBC campus residents, students, staff and faculty. Whitecaps FC 2 will play their first game in the spring of 2015.

The club also took the opportunity to reveal the architectural designs of their new $32.5-million state-of-the-art field house at Thunderbird Fields near Thunderbird Stadium. Plans for the facility were first announced in 2012, but it still requires final approval from the UBC Board of Governors.

The field house project also includes five newly refurbished and improved fields – three grass and two artificial turf – and spaces that can be used for classrooms.

Fifty per cent of the field house’s usage schedule is slated for community soccer use. 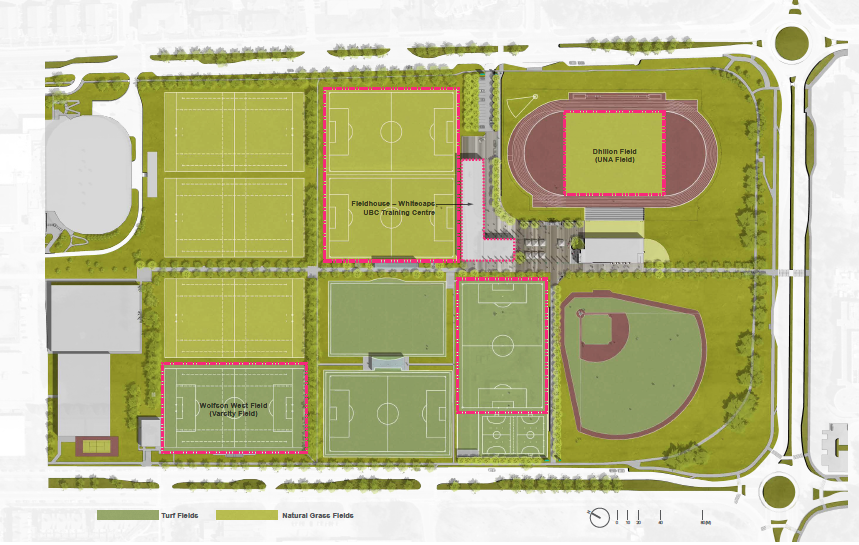 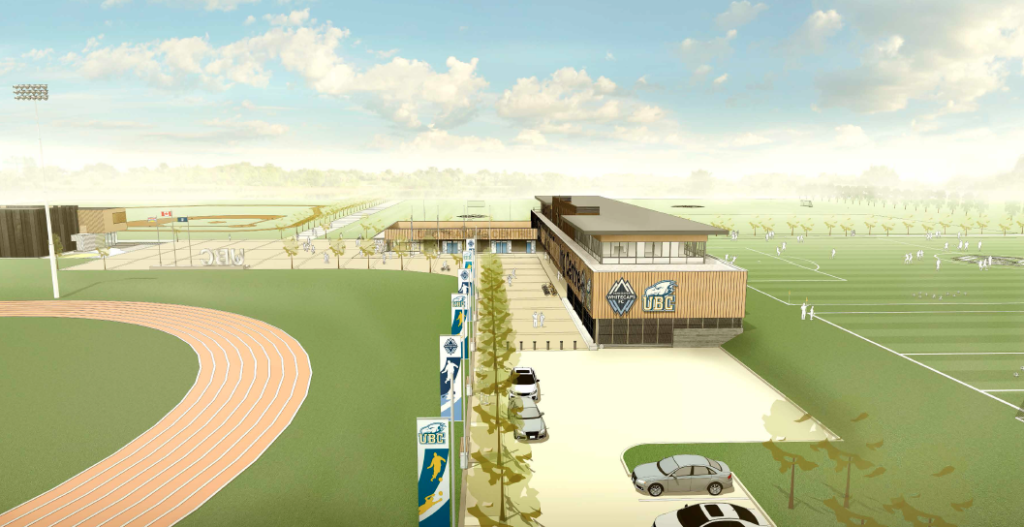 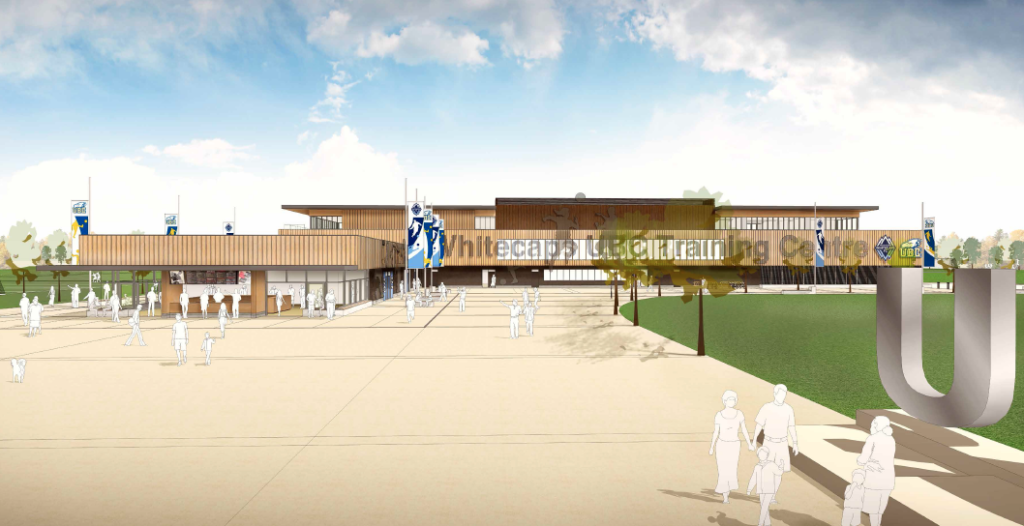 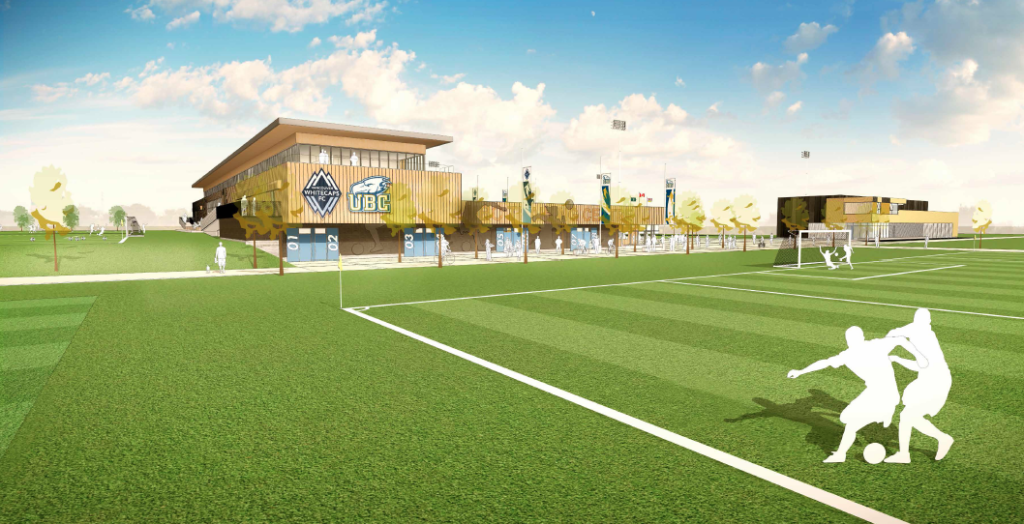