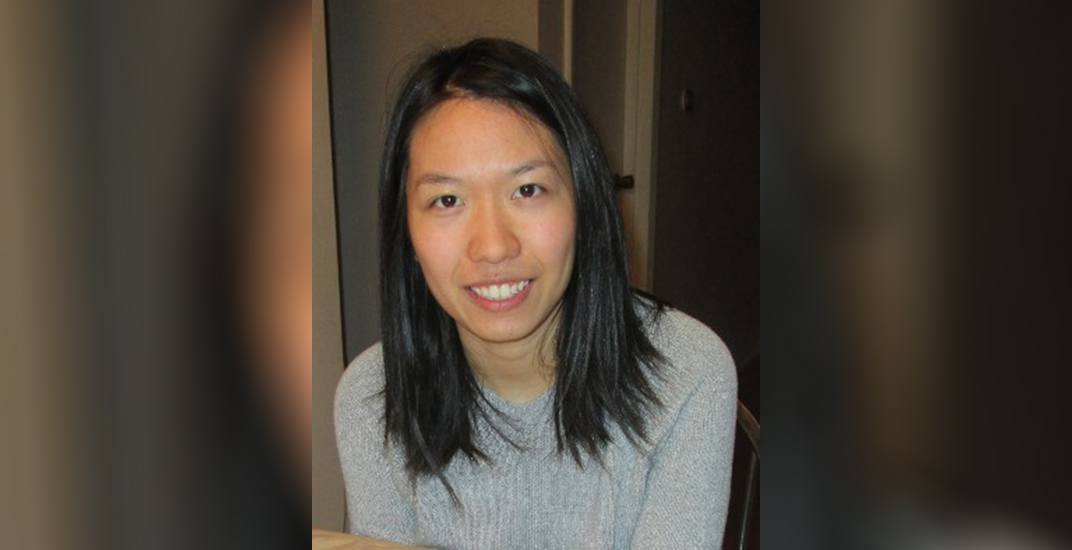 RCMP have issued a plea to the public to assist in locating a missing 23-year-old female University of British Columbia student.

According to a release, Claudia Jang was last seen at 9 am on Thursday, September 28 in the North Shore.

Officers with West Vancouver Police located a backpack that belonged to Jang in an unspecified area on the North Shore at 3 am on Friday, September 29.

But police say she is believed to be near Metrotown or within the Vancouver area.

Jang is described by police as Asian, 5’4″ tall, 110 lbs, slender build, and with black shoulder-length hair. She wears contacts or glasses.

At the time of her disappearance, she was possibly wearing dark pants and light blue coloured Nike runners.

Anyone who knows the whereabouts of Jang is asked to call North Vancouver RCMP at 604-985-1311.