Disclaimer: consent is imperative before engaging in sexual activities. If your partner says “no”, then it means “no.” Be safe, use protection.

The University of British Columbia consistently ranks high among universities globally, most recently coming in at number 37 in a list of the top 50 schools in the world.

But the best things about UBC aren’t quantifiable. There are nuances to the beautiful (and huge) campus that you might miss if you’re not looking hard enough – it’s an undiscovered world that extends beyond academia.

So as part of your university experience, it’s only fair that you know the best places to hook up. Having sex in public spaces could be the most fun you’ll have in your four years as an undergraduate.

So, without further ado, here are four sexy places to get it on at UBC. 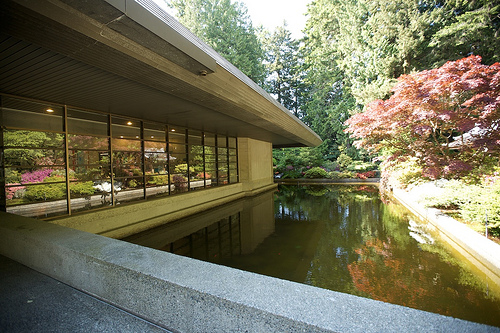 The stacks in University libraries are always the most stereotypical of hook up choices, but for good reason – they offer a semblance of privacy (sort of), it feels naughty because it’s a place of higher learning, and you’re surrounded by stuffy, old books. Oh baby.

UBC has a plethora of libraries to choose from; there are 10 in total. The best ones are the Asian Library and the Koerner Library, according to an anonymous source.

“Behind the Asian studies library, there’s a concrete walkway beside a moat,” she said.

“It’s an awesome, tucked away spot – as long as you wait for the cleaning people to leave.”

She said Koerner is a good one because it tends to be less crowded than other libraries on campus. Get in there and have a little fun. 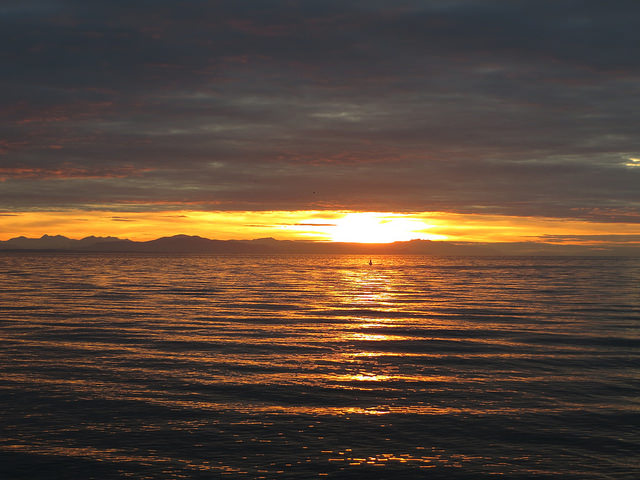 This is a particularly romantic one because of the stunning views. The cliffs overlooking Wreck Beach offer unadulterated, picturesque scenes suitable for any young lovers to fulfill their lustful desires. And they’re conveniently located right across from the Vanier Residence.

Our anonymous tipster offers a warning, though.

“Beautiful views, but you have to be careful because people do fall off them.”

So as long as you’re careful while having a nice beach bang, this might be the place for you.    And, of course, since Wreck beach is clothing optional, it might be fun to go skinny dipping while the weather still permits.

The washroom at the Frederic Lasserre Building 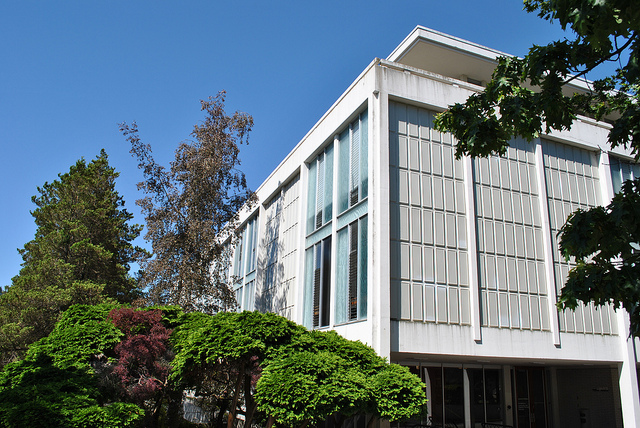 This washroom is a well-known gay cruising spot and even appears on a website dedicated to cruising spots around Vancouver. The anonymous person – we’ll call him “Fred” – who brought this location to our attention said he has been propositioned there, but never acted on it.

“The washroom has two doors, which brings to mind the process of entering the airtight clean room of a laboratory before you actually enter the green tiled washroom,” he said.

“The toilet stalls are at the back right of the facilities, shielded by a wall. The first time a guy tapped his feet at me from under his stall I was oblivious to the body language of gay cruising spaces and remember googling it on my phone to see what it meant and sure enough it was a proposition to go further; ‘you show me yours and I’ll show you mine’.” 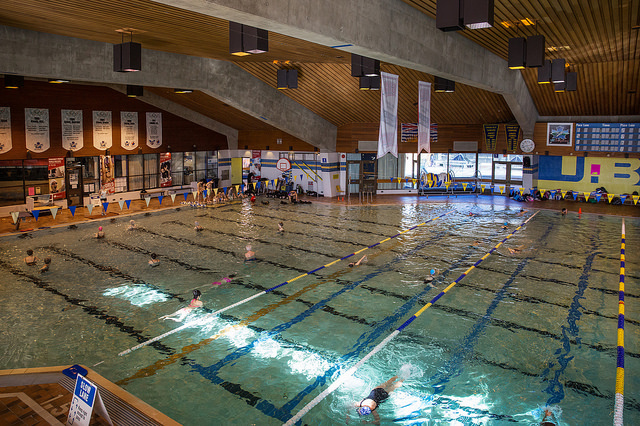 The aquatic centre is an interesting one. A former UBC graduate told us the pool is referred to as the “womb” and she said it’s a popular hook up spot. In the pool, around the pool, and other facilities within the centre are all used for sex.

“I’ve seen people hook up lowkey in the bleachers and definitely the steam room,” she said.

“A bunch of my friends were lifeguards there and said blocking people from having sex was a big part of the job.”

A steam room is a great place to hook up, but they do get very hot, and with physical activity involved, it might be a bit of a dangerous act for those with pre-existing health conditions. However, if you’re perfectly healthy and you’re just looking to get your rocks off, by all means, go ham in the steam room – just make sure you’re sneaky around the lifeguards (unless you want to get caught, you voyeur).

The pool itself can be a fun place to hook up if you can gain access after hours as well – take the opportunity to recreate that (unintentionally funny) scene from the movie Showgirls.

Editor’s Note: This post has been revised since publishing due to the safety and concern for individuals at UBC.