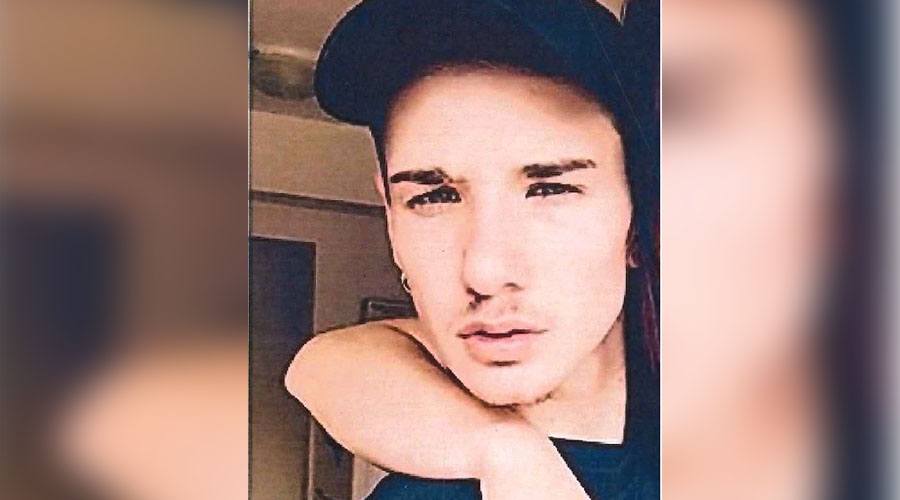 The Story
A brilliantly moving and tragic French opera, Dialogues des Carmelites is based on historical events that took place at a monastery of Carmelite nuns during the French Revolution. Filled with lush harmonies characteristic of Poulenc’s style, the opera shows the resolute determination and emotional plight of the Carmelite nuns whose faith is put to the ultimate test. Poulenc’s libretto is based on a play by Georges Bernanos which itself was based on Gertrud von Le Fort’s novel Die Letzte am Schafott.

The Production
A large cross, designed by UBC Theatre alumna Carolyn Rapanos, hangs from the Chan Centre’s canopy, symbolizing the supreme sacrifice made by the fifteen Carmelite nuns of Compiègne. Jeremy Baxter underpins this compelling opera with his exquisite lighting design. Together with this team, Stage Director Nancy Hermiston and Conductor David Agler bring Poulenc’s masterpiece to life.

The Cast
All roles are double cast, with the exception of Madame de Croissy, who will be played by Judith Forst. Blanche de la Force will be played by Brittany Fouché and Chelsea Rus; Mère Marie by Deborah Blakesley and Francesca Corrado; Madame Lidoine by Natascia Dell’erba and Lindsay Moore; Soeur Constance by Erin Milley-Patey and Taylor Pardell; the Chevalier de la Force by Kwangmin Brian Lee and Weilong Tao; and the Marquis de la Force by Jihwan Cho and Peter Monaghan.

The Music
Poulenc’s Dialogues des Carmelites is a wonderful example of his vocal music. His incredible reputation as a composer is evident in the nuance and splendor found in both the virtuoso solo roles and grand choral sections of this piece. Poulenc’s ambitious work is a tour de force and is considered by many one of the greatest French operas of the twentieth century.

Venue
The Chan Centre for the Performing Arts, 6265 Crescent Road

Tickets
Tickets are available through Ticketmaster, online at www.ticketmaster.ca or by telephone at 1-855-985-ARTS, or in-person at The Chan Centre for the Performing Arts.

These opera performances are made possible through the generous assistance of the Chan Endowment Fund of the University of British Columbia and the David Spencer Endowment Fund at UBC.