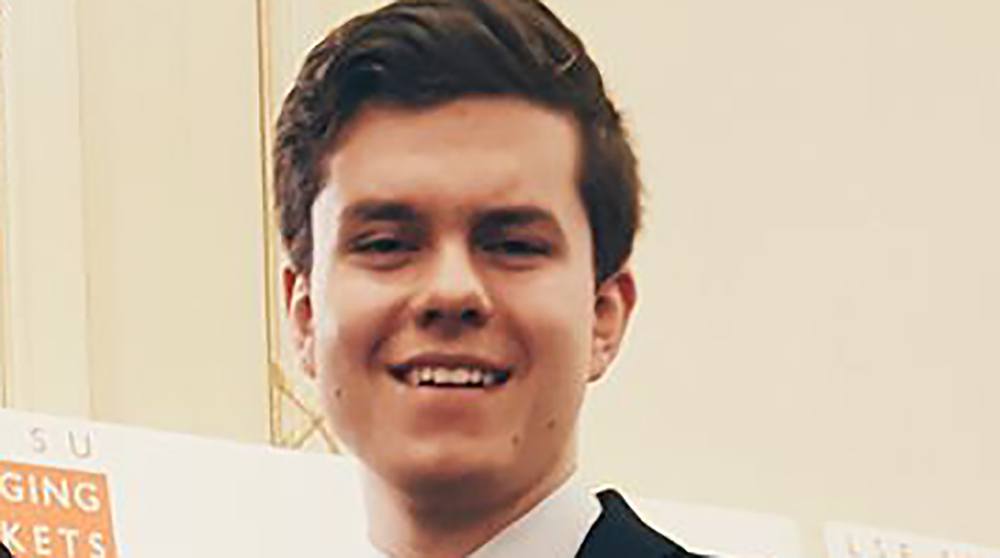 The University of British Columbia’s RCMP detachment is seeking the public’s assistance to locate a missing student.

Louis Gonick was last seen by a friend near Vancouver’s UBC campus on Sunday, April 16.

Gonick is described as a Hispanic male from South America. He is 171 cm tall, 64 kg, with brown hair and brown eyes. He was last seen wearing a dark blue shirt, blue jeans, a dark blue jacket and a grey scarf.

Police say Gonick has never been reported missing before. His family and friends are concerned about his well-being as it is unusual for Gonick to be out of contact.

Editor’s note: A previous version of the story said that Gonick went missing on Wednesday, April 16. That date has been corrected to Sunday, April 16.