A University of British Columbia engineering graduate has created a condom so thin that it has broken a new Guinness World Record for the world’s thinnest latex condom.

Victor Chan’s revolutionary condom design for his family’s condom-making business is just 0.036 millimetres thick and beats the previous Japanese record holder by 0.002 millimetres, reports The Province. He grew up in Vancouver before returning to Hong Kong to work for family-owned Guangzhou Daming United Rubber Products, which produces 200 million condoms annually.

The condom is perfectly safe to use, is well-tested, and has been approved for consumers and retail by Health Canada. However, at this time, it is only available for purchase in Asian markets as the company has yet to come with a marketing strategy for the Canadian and American markets.

Thinner condoms are generally associated with preserving or enhancing pleasure – a key factor for increasing condom usage to prevent the spread of sexually transmitted diseases and unplanned pregnancies. The potential health and social benefits of new innovative condom technology is also the reason why the Bill and Melinda Gates Foundation recently awarded 11 proposals $100,000 each to pursue their condom designs.

For Chan, according to The Province, he is also working on other condom designs including a vibrating condom that is designed to hit a woman’s G-spot and a “silver nano particles-coated sanitizing condom.”

The World of Condoms – Size and Thickness 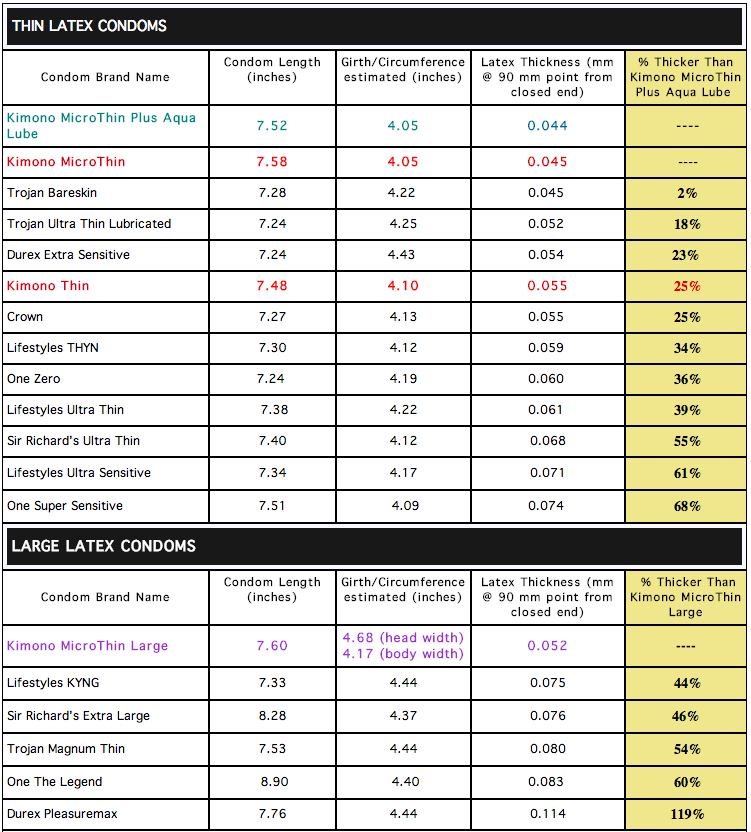