The University of British Columbia has been ranked the fourth best Canadian school when it comes to producing the most employable graduates.

The US, Germany, Japan, and the UK each have an institution in the top 10, with Chinese and Canadian universities also appearing high in the ranking. 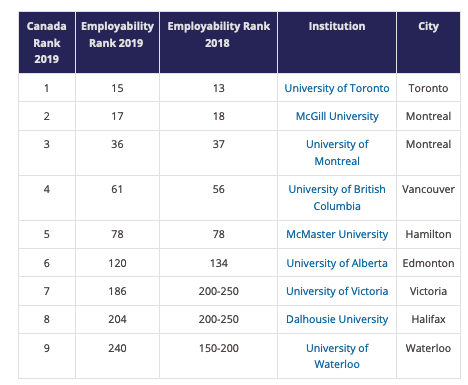 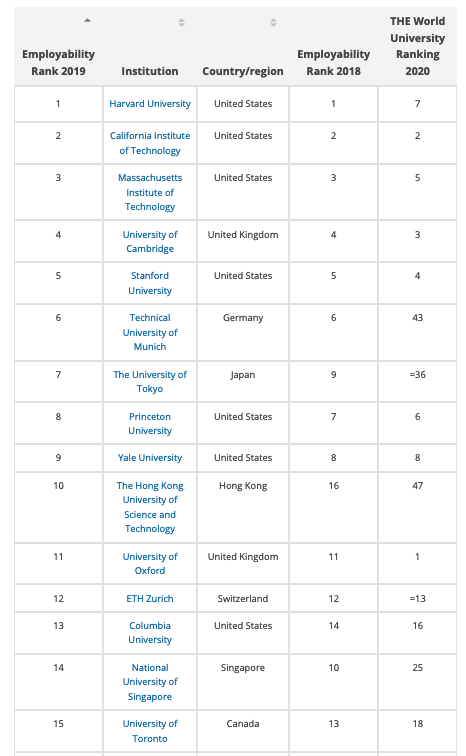