Let your pet get in on the election fun with a Donald Trump scratching post from Kitty.

UBC graduate Christoffer Cormier-Jensen’s “Politikats” products allow your furry friends to vent their democratic frustrations with a series of scratching posts shaped like some of the most influential and infamous political figures of the day.

“It’s a slightly controversial sort of project,” Cormier-Jensen told Vancity Buzz. “In a sense I think it speaks for itself. It allows people to have a peaceful, non-intrusive protest. You see it every day… with the cat going at it. It’s fun to see. It’s a talking piece.”

Politikat currently features a Barack Obama and a Donald Trump, with a Vladimir Putin, and a Benjamin Netanyahu post ready if the project’s Kickstarter campaign reaches its $50,000 goal. Cormier-Jensen says depending on the popularity, he’s got plans for a whole lot more.

“Bernie Sanders, Hilary Clinton, and depending on who gets nominated remove one of them… I’d like to do [Turkey’s Recep Tayyip] Erdogan, I’d like to do Dave Cameron,and I’d like to do François Hollande from France,” he says. “And Kim Jong Un really… that would be a good one.” 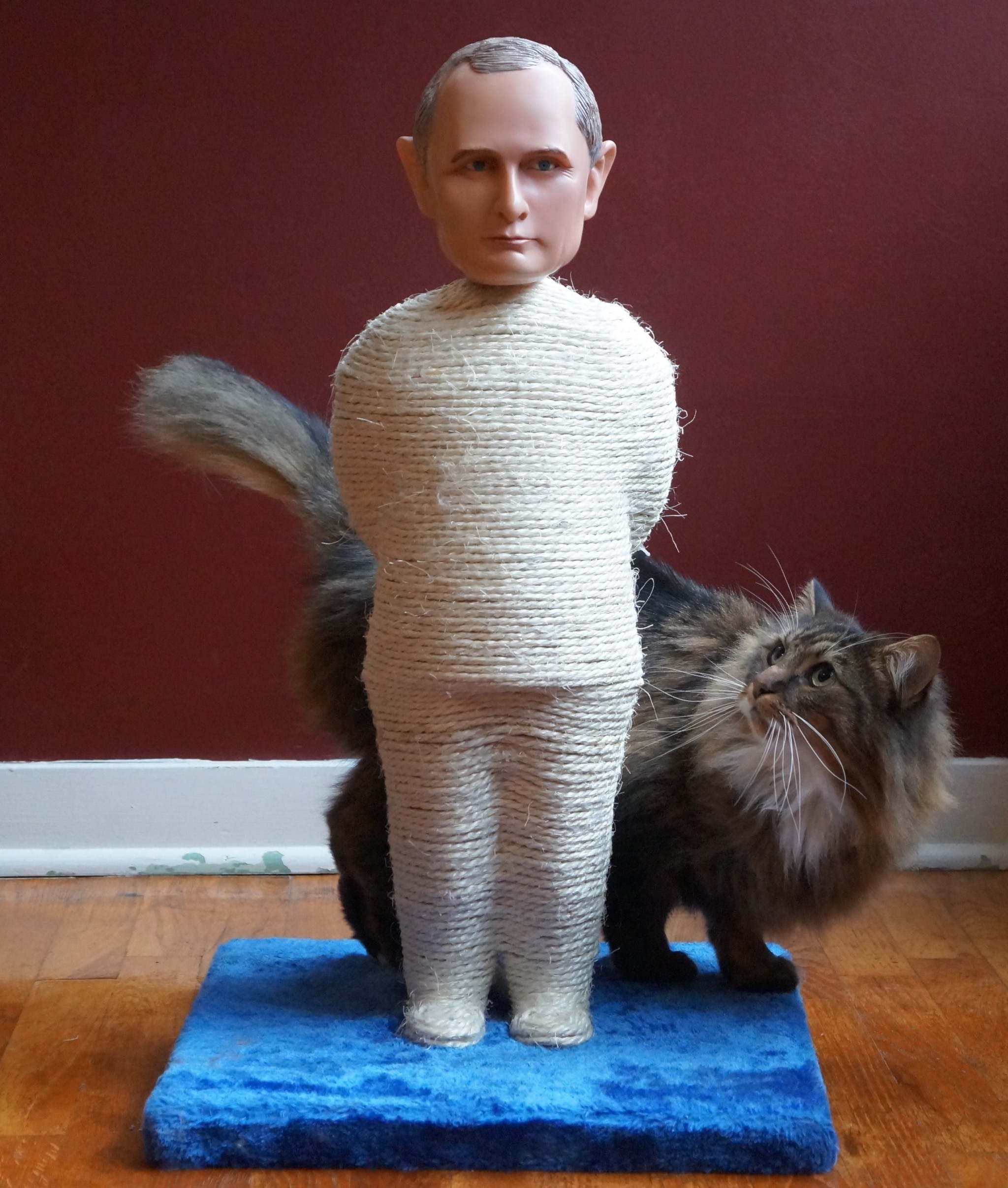 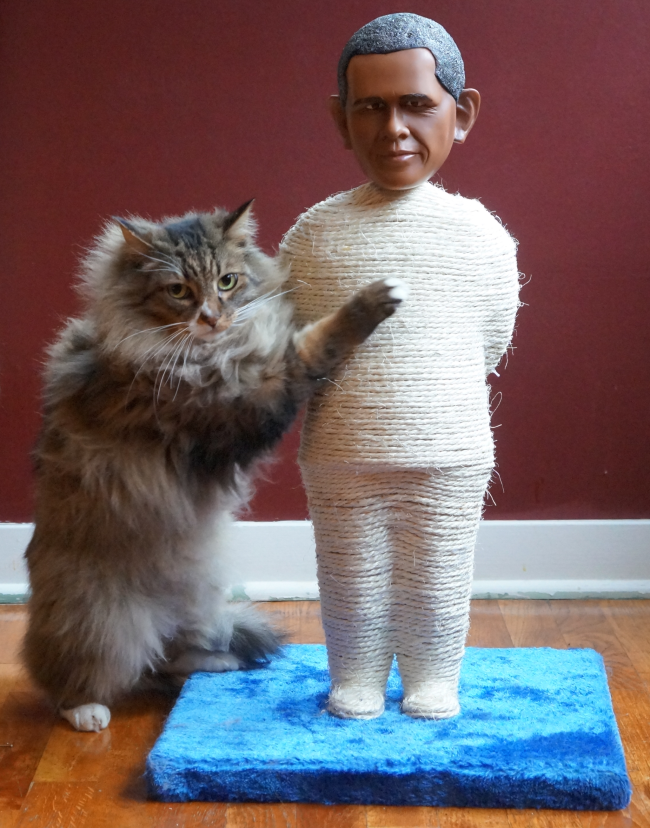 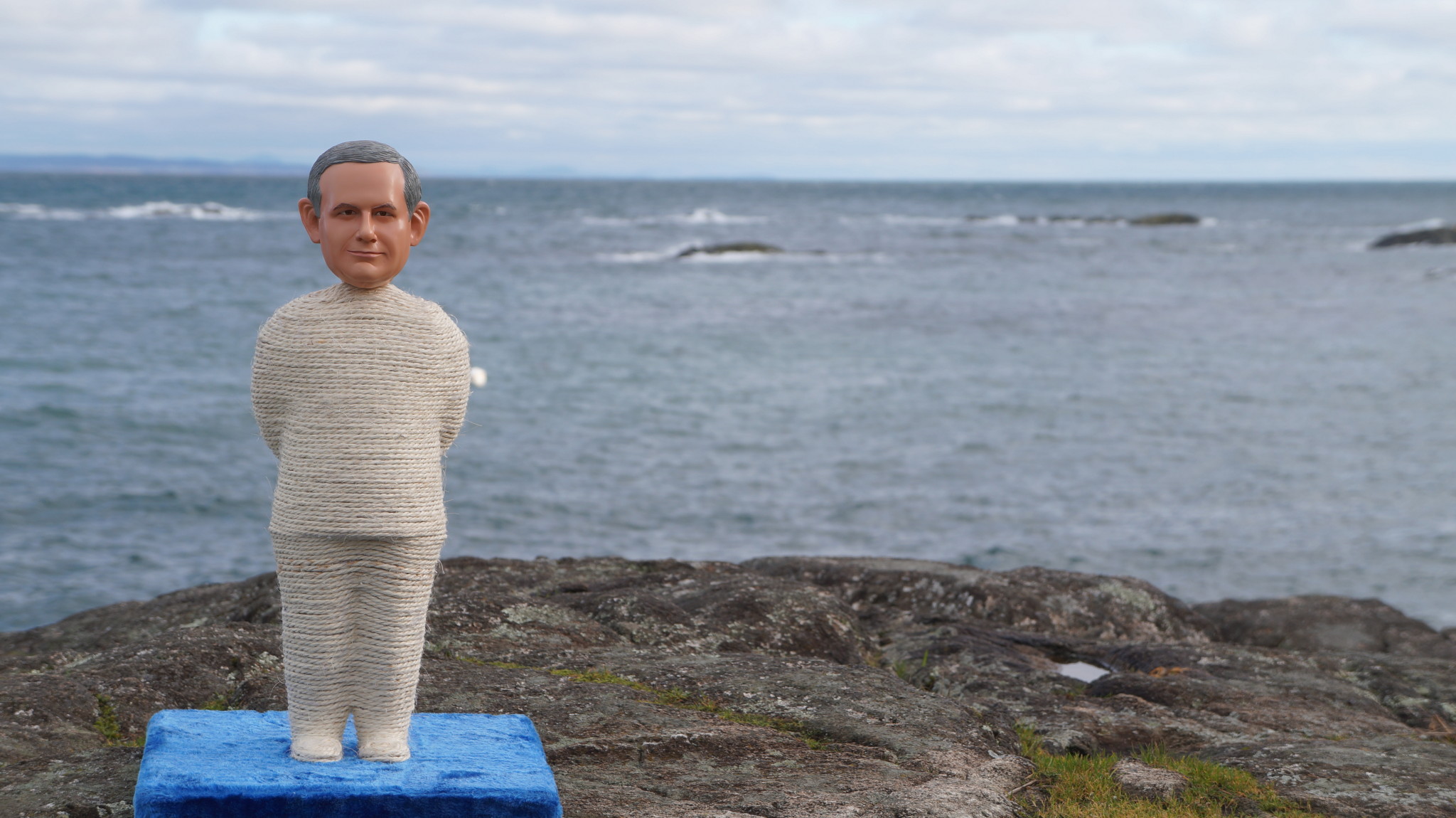