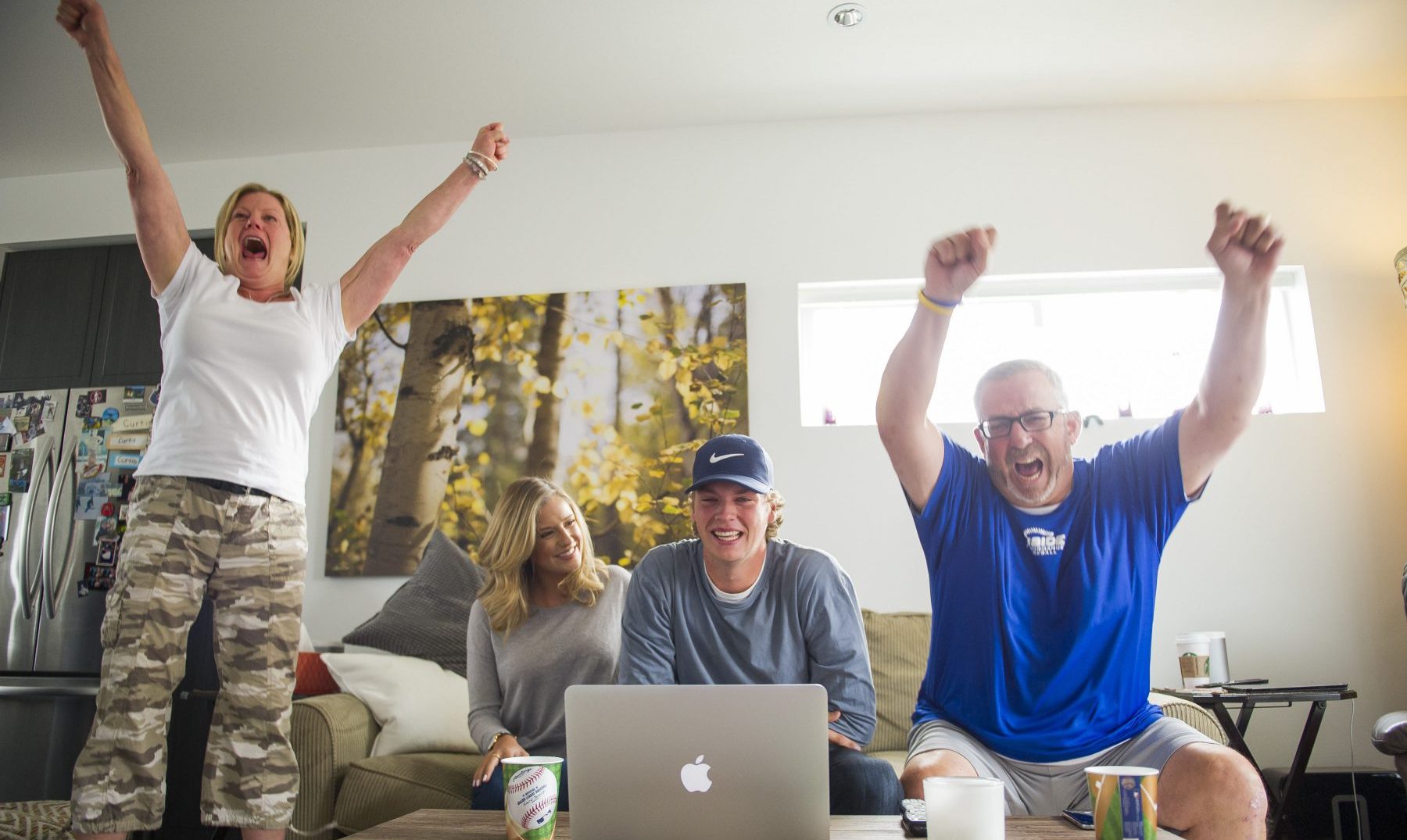 Curtis Taylor, a Port Coquitlam native and UBC Thunderbird, received word Friday morning just before noon that he was drafted 119th overall in the 4th Round of the MLB draft by the Arizona Diamondbacks. 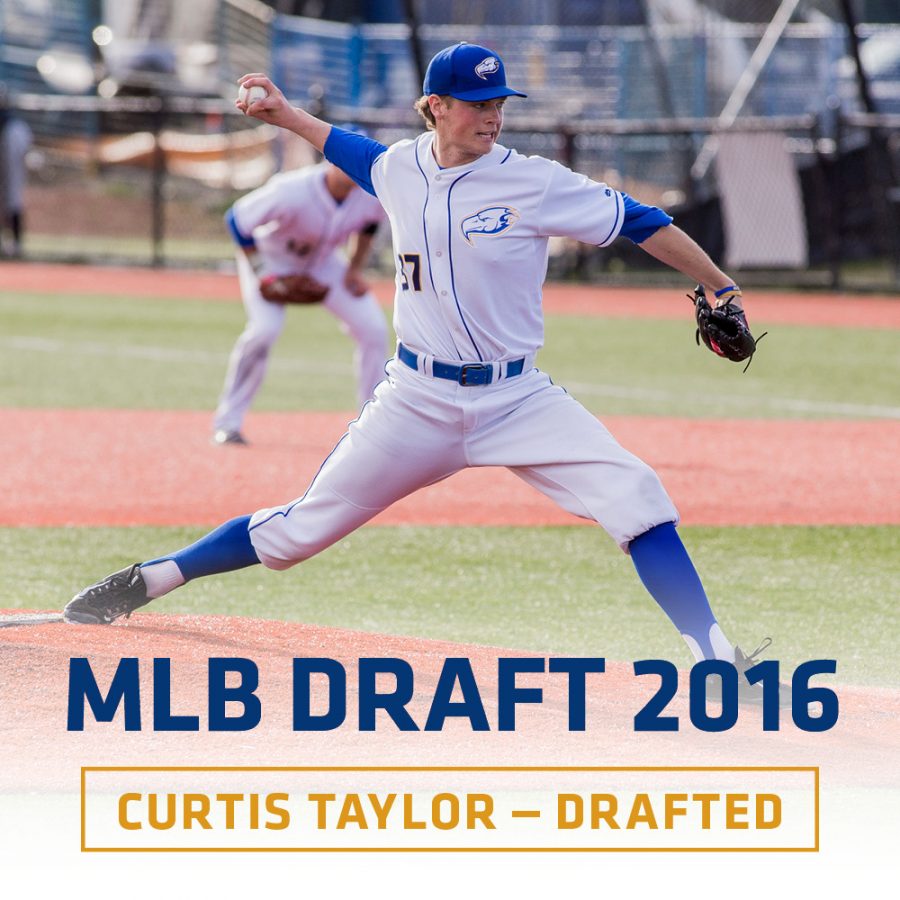 This is not only an amazing accomplishment for the young 6’6″, 215-pound right-handed pitcher, but for BC Baseball. Following the footsteps of prominent UBC alumnus, Jeff Francis, Curtis proved that budding elite baseball prospects need not go south in order to get noticed. He was able to get a good education at UBC (Kinesiology) while continuing his dream of making the MLB in the province he grew up in. What more can a BC prospect ask for?

Baseball was the sport of choice early for Curtis. As a child, he would find himself holed up with his dad in his garage watching the New York Yankees in the post-season. He idolized Yankees great, Derek Jeter, for his play on the field and the way Jeter conducted himself off the field.

Taylor honed his skills playing with the Coquitlam Reds of the BC Premier Baseball League before moving on to UBC. Curtis’ development at UBC is evidenced by the increase in the speed of  his pitches. He came to UBC throwing consistently in the mid-80 mph range and now throws with the same accuracy in the low-to-mid-90 mph range.

“I am literally speechless, this is the happiest day of my life,” Taylor told Daily Hive on Friday. “I never made Team BC or Team Canada, I just kept working at it. My dad (Wes Taylor) coached me until I was 15 and was always pushing me to do the things I needed to do in order to get better. UBC is one of the best schools you can go to in order to get exposure on the ball field and education in the classroom.”

Curtis credits hard work, family, and the opportunity to play at UBC in making today possible.

It was no surprise that Curtis was drafted early on Day 2 of the MLB draft. Back in September of last year, Curtis showed off is skills in front of no less than 30 MLB scouts and, with precision, regularly hit over 90 mph on the plethora of radar guns. He worked out last week with Arizona and had a good feeling that the team from the desert would call his name.

While today was a day to celebrate, Curtis knows that there is plenty of hard work ahead of him to take the next step.

“I need to polish my pitches and refine my command. My changeup still needs a lot of work and I need to increase my stamina so that I can pitch longer stretches with effectiveness.”

The UBC Thunderbirds baseball program will continue to build on these success stories and attract BC and Canada’s very best baseball players. A state-of-the-art training facility was unveiled last September and stadium seating improvements are expected to be completed by the end of the 2017 season.

Taylor, is the latest example of success for the UBC Thunderbirds and for local baseball.