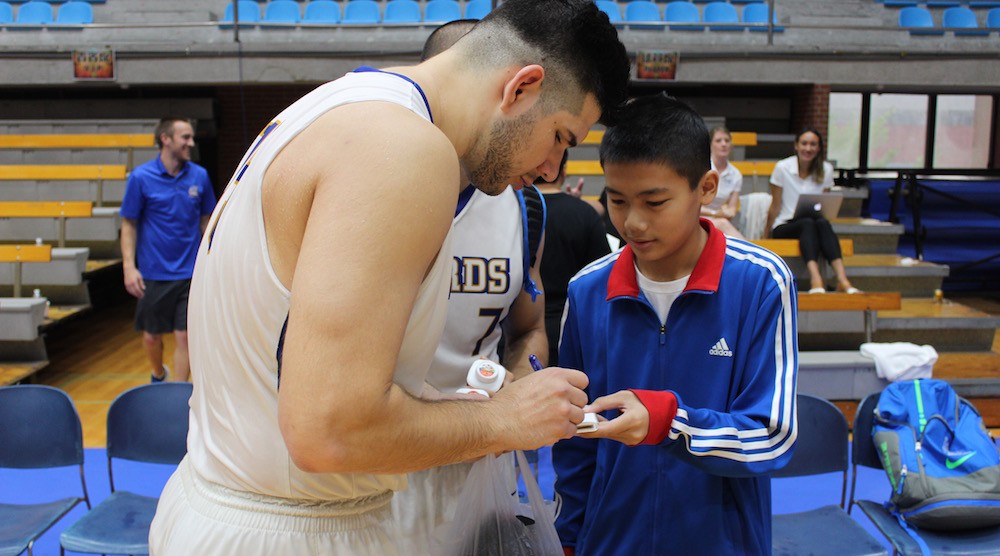 The UBC basketball team have some stories to share, after completing an overseas basketball tournament in Taiwan.

The T-Birds swept the tournament, going 5-0 against teams from China, Japan, Korea, and two local teams from Taipei. But the tournament was as successful off the floor as it was on for UBC players, who shared an incredible life experience.

“To use basketball to introduce cultures to one another is an incredible opportunity for not only our players, but also the host schools and players here in Taiwan,” UBC head coach Kevin Hanson said. “These are memories everyone will have for a lifetime. It’s always fun to introduce the North American style of basketball to Asia.” 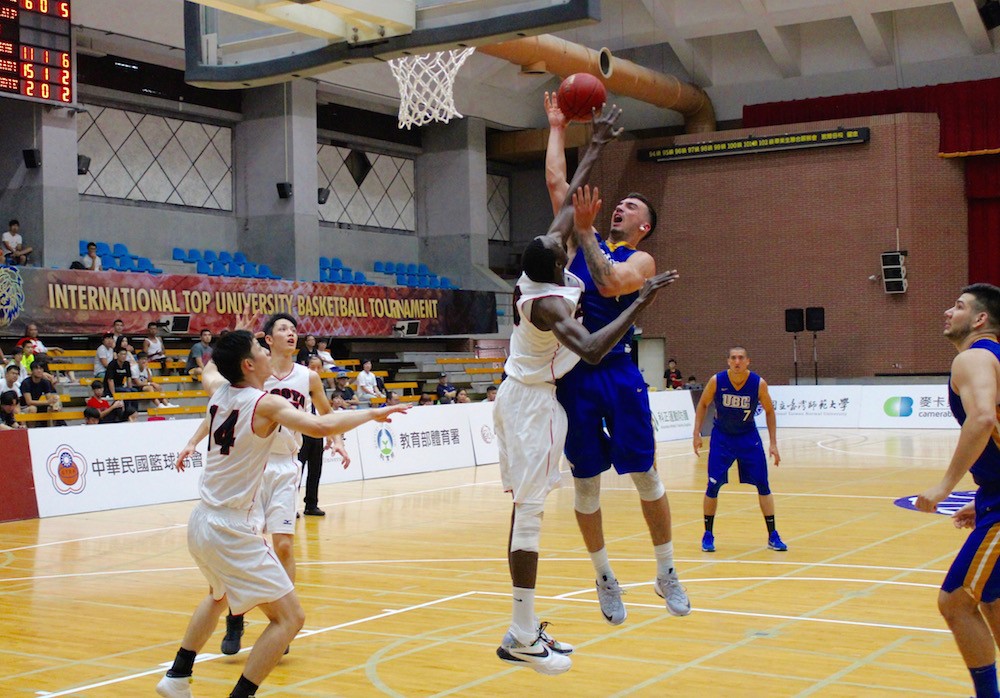 To say the Taiwanese people were excited to see the UBC would be an understatement.

“We’re celebrities here,” UBC forward Luka Zaharijevic said while overseas. “They love us. I guess they aren’t used to seeing a group of basketball players from North America that often. They’ve been approaching us and storming us with phones to take pictures and flashing the little peace signs. It’s not a hostile environment here. It’s very friendly and welcoming, so it’s awesome.”

The T-Birds were like celebrities for Feyannie Hung, a UBC foreign student who lives in Taiwan. She heard the team was in town and rushed down to the gym to get pictures and cheer her team on.

“I actually saw it yesterday on the news that UBC was having a game in Taiwan,” she said. “My teacher told me I should come over and look at them. I will always support UBC.”

“They are such big, stocky, and muscular guys, and they are so friendly,” said Kevin Hsu, a Taiwan student who hosted and translated for UBC. “It’s a very new experience.”

The T-Birds, who nearly upset the number one team in the CIS Final 8 last season, will play an exhibition game against an NCAA team from Charlotte at UBC on August 11th. They’ll begin their season against Lethbridge on October 14.