It was another beautiful day in Vancouver for fans of U2, with more than 20,000 of them turning up for night two of the band’s iNNOCENCE + eXPERIENCE tour. Bono and the boys delivered a second helping of new material and sentimental favourites, some of which were missing from Thursday night’s world premiere.

When U2 announced the tour last December, it was widely reported that the band would perform different sets on consecutive nights. Rehearsals for the tour, which took place at Vancouver’s Pacific Coliseum, were literally kept under wraps – black curtains covered the main entrance’s glass doors to prevent local lookie-loos from catching a glimpse of the rockers. 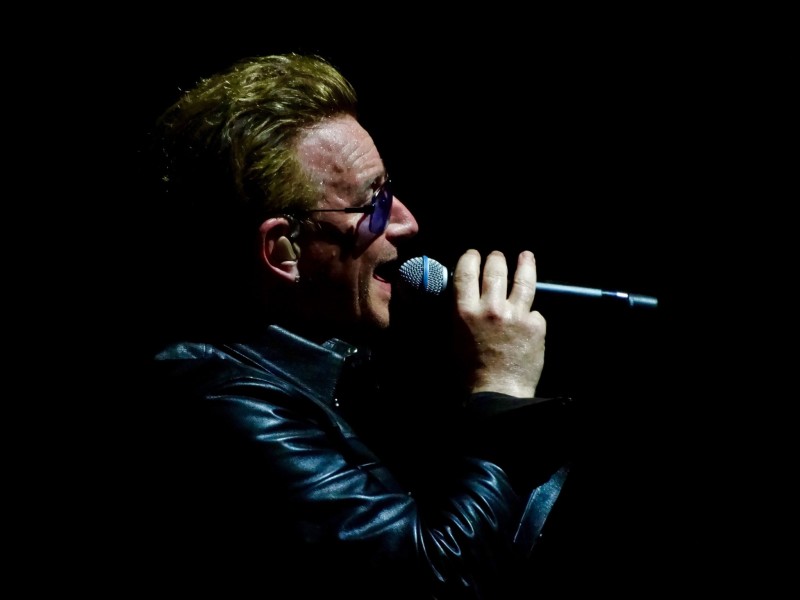 That didn’t stop fans from hearing the band rehearse, and full songs recorded on phones from outside of the venue eventually turned up on YouTube. One fansite reported that U2 had run through as many as 43 songs to be split evenly between Thursday and Friday, and the guys had some pretty cool changes in store for fans lucky enough to attend both nights.

Like Thursday’s performance, there was no opening act (but seriously, who could possibly open for the biggest band in the world?). Instead, the crowd was again treated to a playlist comprised of Talking Heads, Blondie and…A Flock of Seagulls. Guy Oseary, U2’s manager, was spotted in the crowd both nights, chatting away with fans before the show and singing along to…A Flock of Seagulls. 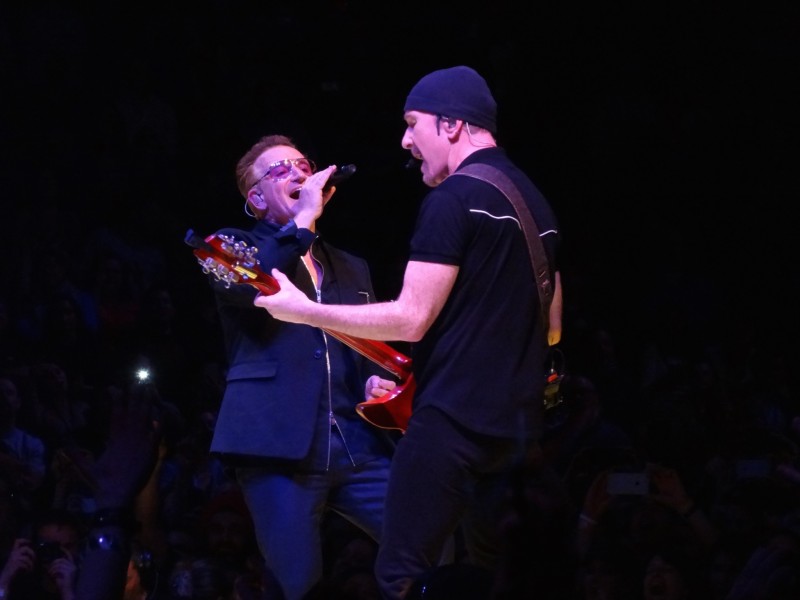 U2 took the stage at approximately 8:30 p.m., opening with “The Miracle (Joey Ramone)” from last year’s Songs of Innocence. The first half of the night was pretty similar to Thursday’s show, with the band performing “Vertigo”, “I Will Follow” and an acoustic version of “Sunday Bloody Sunday” that had the crowd chiming in on background vocals. Only “Out of Control” from 1981’s Boy was missing, replaced by underwhelming new track “California (There Is No End To Love)”.

The mood onstage was relaxed and fun, and it didn’t take long for Bono to tease lead guitarist The Edge for falling off the stage during an encore the night before. Bono introduced his pal, saying “he fell off of himself last night – The Edge!” One fan standing by a small satellite stage held a sign that read “PLEASE FALL HERE!”; The Edge saw the lady’s sign and had a chuckle, but didn’t take her up on her request. 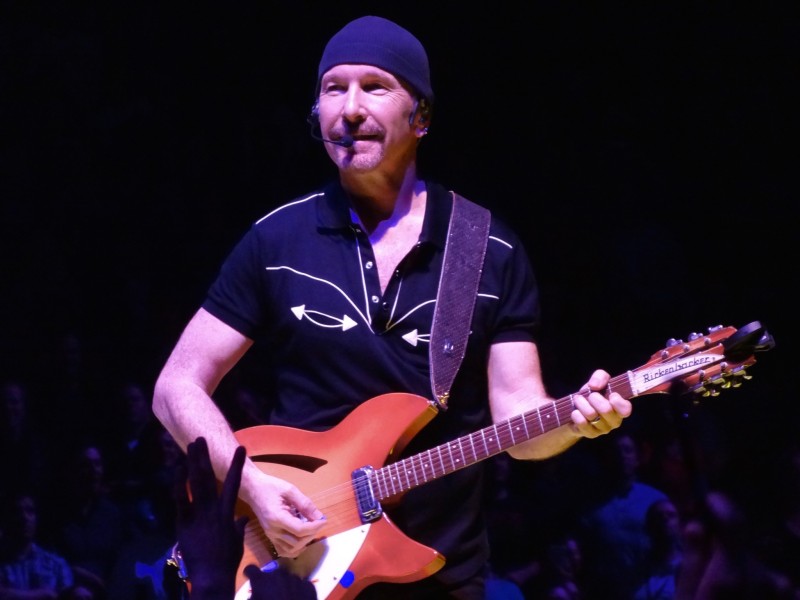 “Last night was truly great, and tonight is gonna truly be better,” Bono said at one point, and he was right. The band seemed tighter and more polished than the night before, and the setlist changes in the second half made an already great show even more spectacular.

After a pair of songs from 1991’s Achtung Baby, “Desire” was nixed from the set in favour of the much better “Angel of Harlem”. Like night one, Bono invited a female fan onstage to film the band’s performance with an iPhone while the footage played on a massive LED screen. 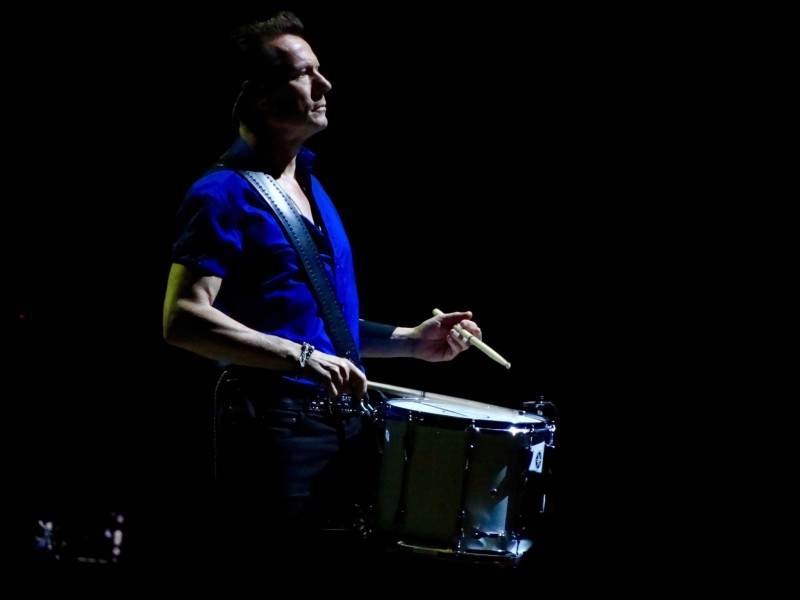 U2 and King collaborated on “When Love Came To Town” from Rattle & Hum, and it sounded just as good last night as it did on the radio back in 1988. “The thrill will never be gone!” Bono said to big cheers.

The celebration continued with rousing versions of “Pride (In The Name of Love)” and “Beautiful Day”, which was performed on night one as an encore. The band did it’s fake-out “this is our last song” schtick on “With or Without You” before returning to the stage for an almost all-new finale. 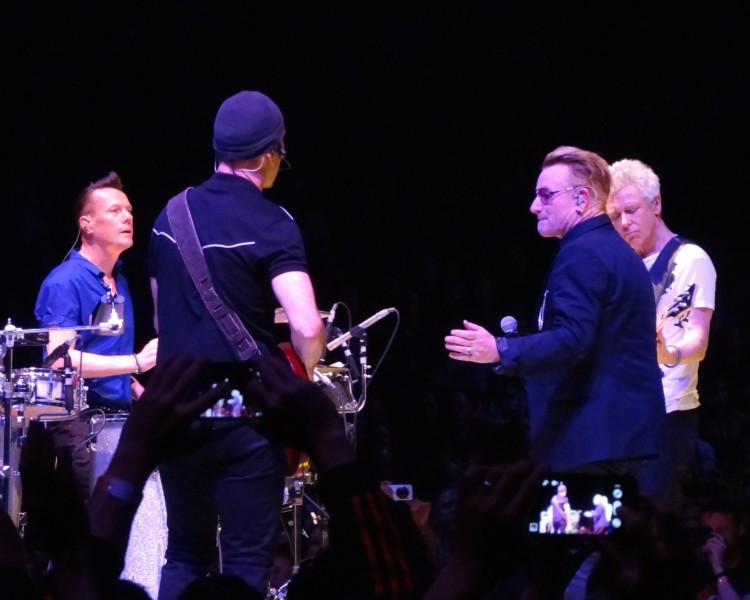 “Miracle Drug” was performed for the first time in a decade (new track “The Troubles” was removed from the set to accommodate it), followed by a stunning version of “Bad” that was sorely missed on night one. U2’s performance of “Bad” at 1985’s Live Aid is widely recognized as the moment that turned the foursome into global superstars, and when “The Edge” began strumming it’s opening chords, the atmosphere in the arena was downright euphoric.

The group closed the show with “Where the Streets Have No Name” from The Joshua Tree followed by the iconic “One”, which replaced “I Still Haven’t Found What I’m Looking For” as their final song. Bono thanked the Vancouver crowd for its continued support, saying “what a beautiful city you’ve gone here. Thanks for lending it to us for five weeks.” 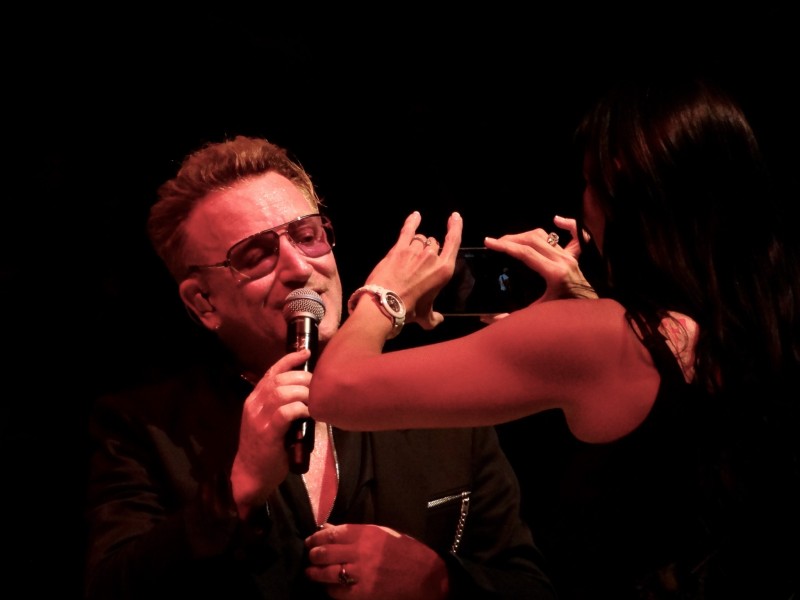 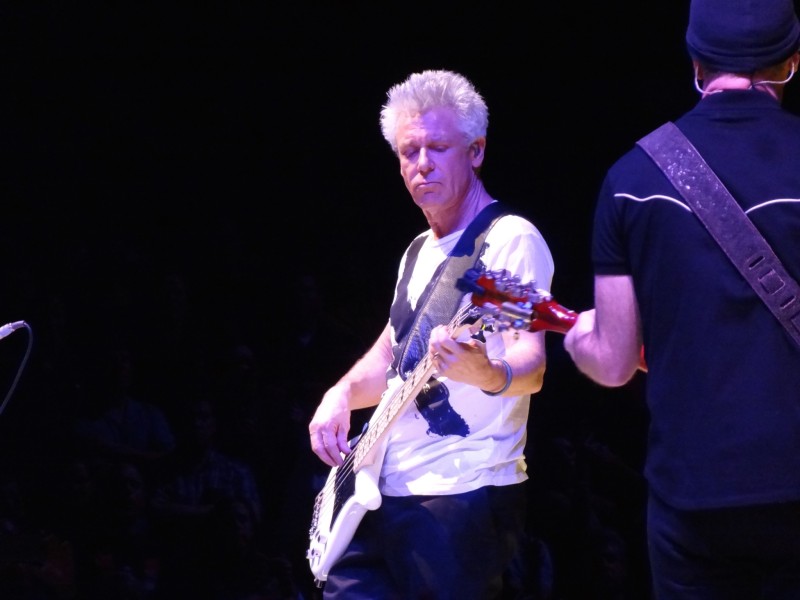 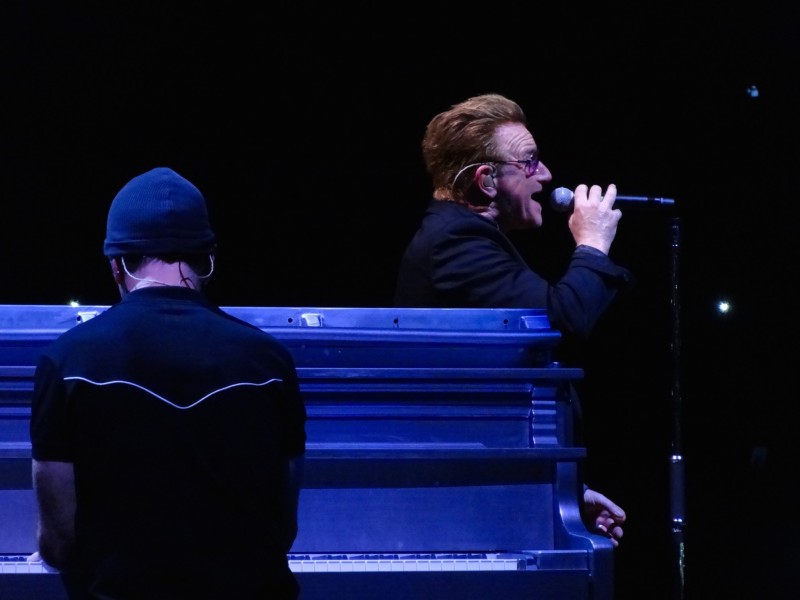 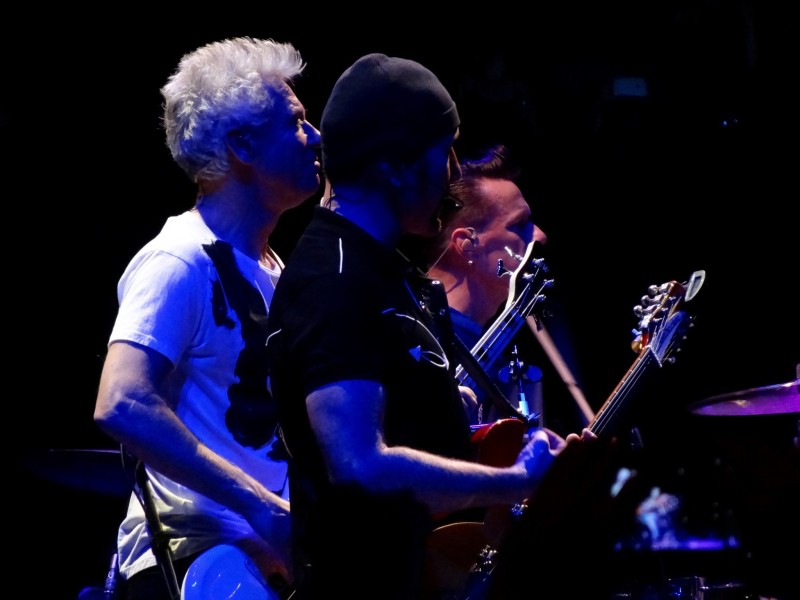 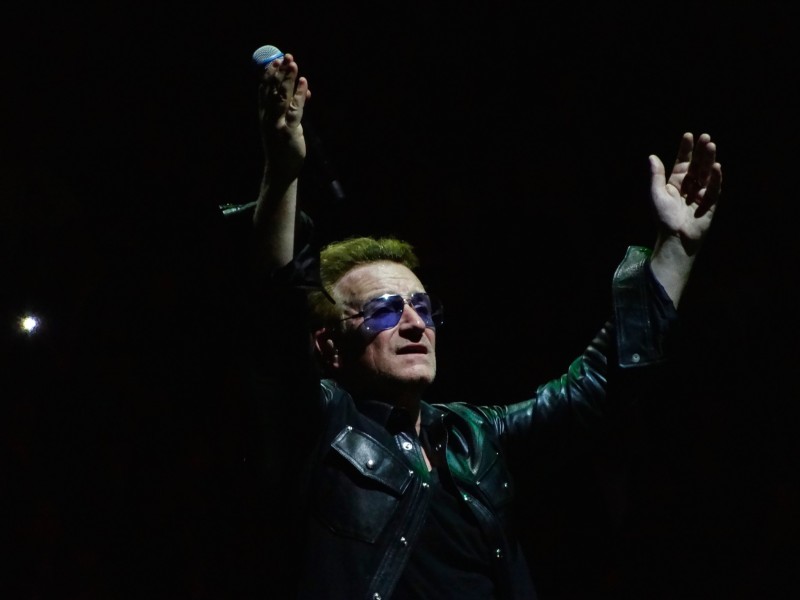