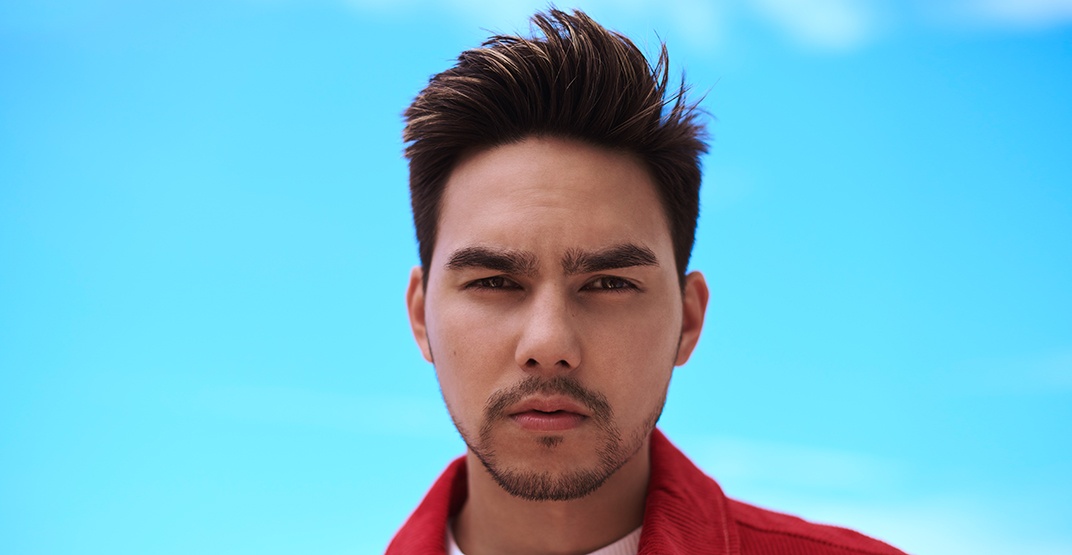 Tyler Shaw, platinum-selling artist, producer, and actor is bringing his hits to Vancouver on November 22.

The JUNO Award-nominated pop star has opened for Alessia Cara, Shawn Mendes, and Kelly Clarkson. Shaw headlined the Honda Celebration of Light in English Bay this summer and belted out the national anthem before taking the field with the Vancouver Whitecaps at the Legends + Stars game.

He’s racked up more than 17 million YouTube views on the video for the romantic “With You.” His platinum single “Kiss Goodnight,” released in 2012, was a radio favourite, and his recently released “To The Man Who Let Her Go” broke the Top 10 on the Shazam Hot 100 Songs in Canada. 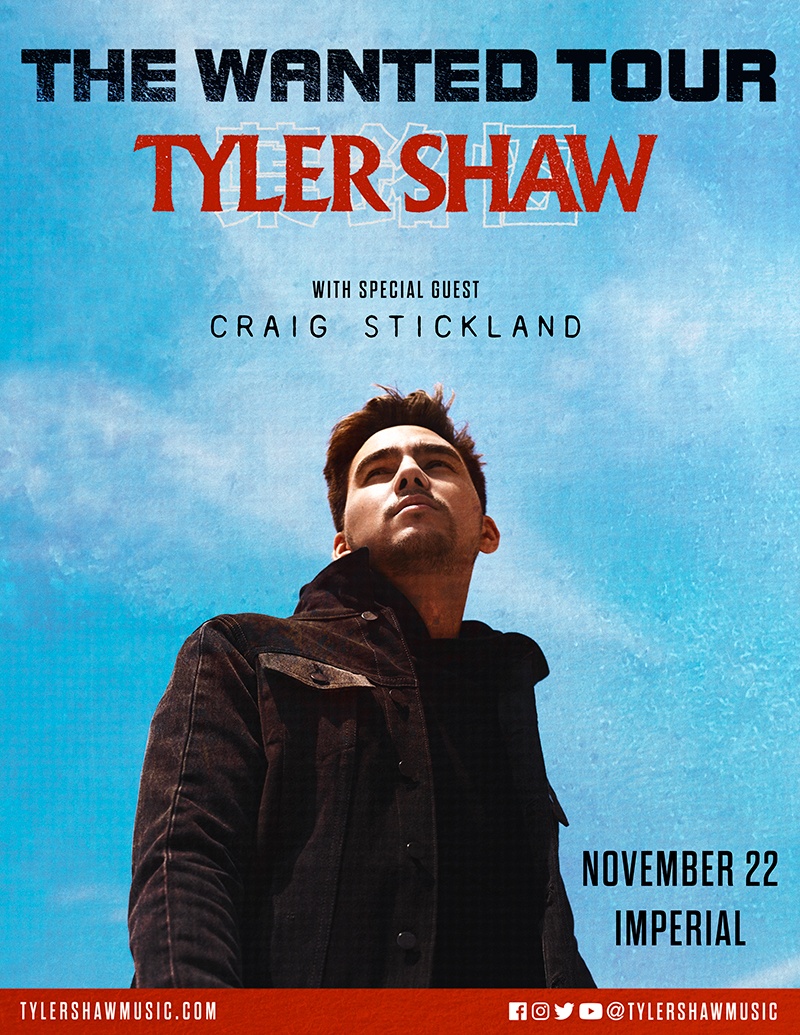 Not only are his songs well-known hits and radio earworms sure to stay in your head for days, Shaw says there’s feeling behind them. He says his music is an outlet.

The Chinese-Canadian’s new album, Intuition, embraces his heritage. His sophomore release features his Chinese name on the cover.

Vancouver is the final stop on the cross-Canada The Wanted Tour. Toronto-based Indie-rocker Craig Stickland will open the show.

Tickets to Tyler Shaw’s Vancouver concert are on sale now via Eventbrite, starting at $22.00. VIP packages are also available and include entrance to the Soundcheck Party to see Tyler Shaw ahead of the doors opening, a copy of Intuition, and an autographed photo.