The Tyga Careless World Tour is coming to Vancouver on Thursday, July 5 , 2012 at Gossip Nightclub. Not long ago – Tyga (born Michael Stevenson) — an acronym for Thank You God Always — was just another artist struggling to rise above the negativity that surrounded him. Born and raised in the infamous Compton, CA armed with nothing but an amateur mixtape and hunger, he built solid local buzz through impressive live shows and an online hustle. 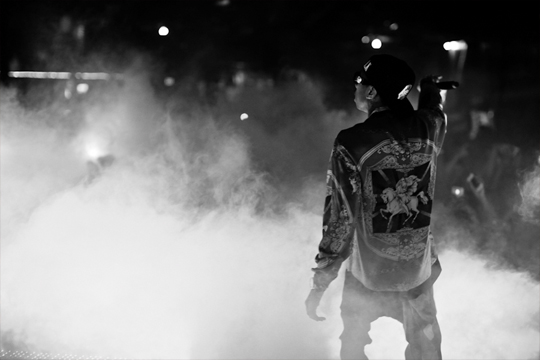 Tyga has released Careless World: Rise of the Last King in February of 2012 and next month, he’s bringing an lively show to Vancouver. Early bird tickets have now sold out and general admission tickets are available here for $50.

We are giving away a pair of VIP tickets every day for the next 5 days  (retail value: $55 each)