Skate Canada has formally announced that 17 athletes will compete for Canada in figure skating at next month’s Winter Olympics in Sochi. 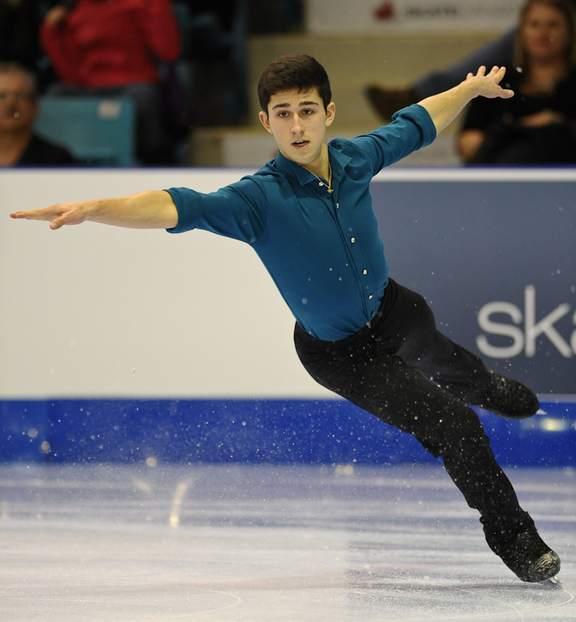 21-year old Firus, who represents the Vancouver Skating Club, first began as an ice hockey player before he made the full transition into figure skating. The Capilano University student placed 8th at the 2012 World Junior Figure Skating Championships and won bronze at this year’s Canadian Championships.

Firus, Reynolds and Chan will compete in the Olympic men’s short program and free skate scheduled for February 13 and 14.

Other athletes that have made it to the Canadian figure skating team include: