The fire destroyed Dragon Boat Festival equipment that included life jackets, paddles and at least 10 of the organization’s outrigger canoes. Fortunately, the fire did not spread to the trailers storing the irreplaceable dragon boats.

Investigators are still at the scene of the boat storage fire to determine the exact cause. There is no word yet on whether the two fires are linked.

Pretty good sized fire just beyond science world in false creek. #vancouver #fire #vfd is all over it! pic.twitter.com/7pSq8UFkXm

A fire has destroyed a dragon boat storage facility in False Creek. So far no word on cause. pic.twitter.com/97xVQXuS2k 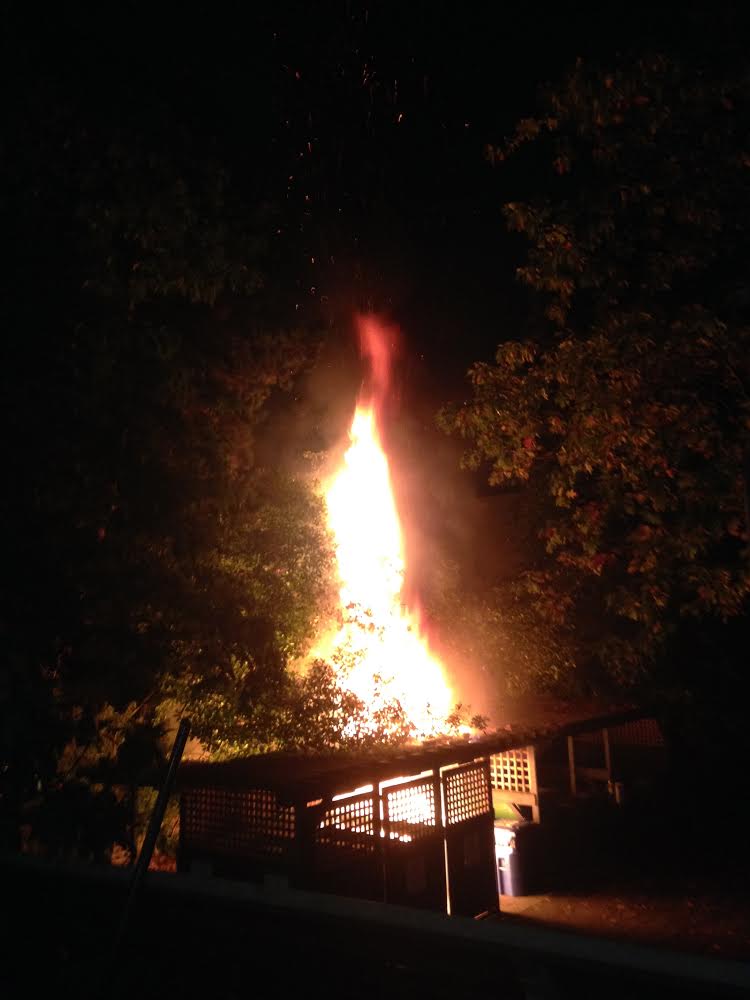