Two well-known Vancouver restaurants have recently shut their doors for good. Raincity Grill and C Restaurant, which were both owned by restaurateur Harry Kambolis, have closed down.

Opened in 1992, Raincity Grill was at the forefront of the increasingly popular locavore movement in dining out, which epitomizes the contemporary Vancouver dining scene. “‘Farm-to-table’ has become a recent catch phrase but at Raincity Grill it has been a philosophy for twenty years,” declares the Raincity Grill website.

Raincity Grill was shuttered last week, according to the Globe & Mail. Sister eatery C Restaurant, which showcased seafood from its prime False Creek perch, served its final courses in October. 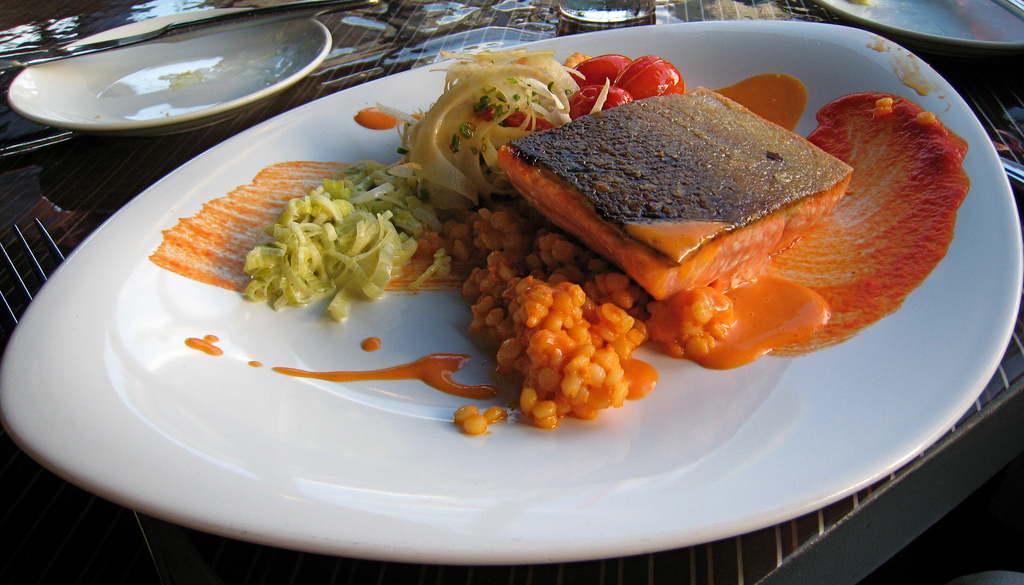 The Facebook pages and Twitter accounts for Raincity Grill and C Restaurant haven’t updated since May. The Globe & Mail details some recent troubles Kambolis was having with both establishments, including unpaid bills for suppliers, unpaid taxes, and health and sanitation violations.

“Both businesses were sold to Viaggio Hospitality (owners of Cibo, Uva and the Waldorf Hotel, among others), which plans to renovate and reopen them with new concepts and names,” notes the Globe & Mail.

Vancity Buzz has reached out to Viaggio Hospitality to learn what their plans are for the former Kambolis properties; Raincity Grill was located on Denman in the West End and C Restaurant was on Howe Street in Yaletown.

UPDATE Nov. 5: We received the following statement from Viaggio:

We at the Viaggio Hospitality Group are looking forward to the new beginnings of these two restaurants and are currently in the creative process. If you would like to be the first to know anything, please register online on our website at www.ViaggioHospitality.com.