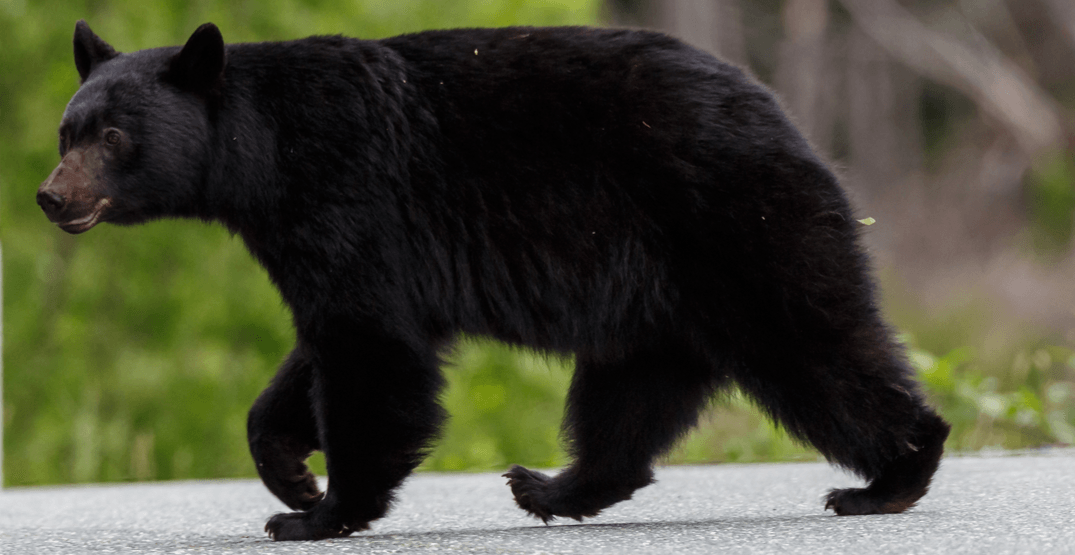 Two individuals are now facing charges with a bear-feeding incident that allegedly occurred in Whistler two years ago.

In a social media post on Tuesday, the BC Conservation Officer Service (BCCOS) said the two people have been charged as a result of an investigation that was launched in July 2018 after wildlife officials received an anonymous tip.

According to BCCOS, the tipster reported that residents of the Kadenwood neighbourhood in Whistler were deliberately feeding bears in the area.

“The suspects allegedly purchased large quantities of apples, carrots, pears, eggs and almonds to leave out for the animals,” the BCCOS elaborated.

Then, in mid-August one of the individuals returned to Canada and “was detained by the Canada Border Services Agency at the Vancouver Airport,” the BCCOS said.

A court appearance is now scheduled for November 18th in North Vancouver.