Vancity Buzz announced that Vancouver is going live on Snapchat today, Monday, November 9. The article has over 6,600 shares, which might mean Vancouverites are eager to show off the beauty and diversity our city has to offer.

To join the fun, take a snap as your normally would, then select “Live Stories.” Your snap could be chosen to showcase our city to millions of other Snapchat users globally.

For steps on how to get your Snapchat story to go live, click here.

Without fail, people are taking to Twitter to talk about what they hope to see from Snapchat Vancouver and to express their excitement.

#Vancouver is live on snapchat tomorrow! Let’s show off our beautiful city!

I can’t be the only one excited over Vancouver’s feature on #Snapchat tomorrow ???? — Stephanie Wan (@heystephwan) November 9, 2015

#Vancouver live on @Snapchat tomorrow. let’s remind the world how beautiful it is here

Goes to vancouver just to be a part of the vancity snapchat story — 黎明 (@CindyJungg) November 9, 2015

Vancouver is live on snapchat tomorrow this is a big deal

So pumped that Vancouver gets their own live story on Snapchat tomorrow. Now all I gotta do is make my life look interesting. — Marina Miller (@marinaamiller) November 9, 2015

Going to be snapping all day tomorrow in hopes of #snapchat fame. #Vancouver, get your phones ready! ????

Vancouver going live on snapchat.. I’ll be disappointed if we don’t have at least one clip of someone smoking weed #PleaseDoIt omg — Cee Kay (@ckuann) November 9, 2015

Am I the only one that’s going crazy because Vancouver is live on SNAPCHAT TMRW?!?!

How cool is that Vancouver will be live on snapchat tomorrow?!? #socool #toobadimboring — mykenna (@m_dornn) November 8, 2015

Don’t forget – add VancityBuzz on Snapchat where we bring you the hottest spots and events around Vancouver, and an inside look at what happens at VCB HQ! 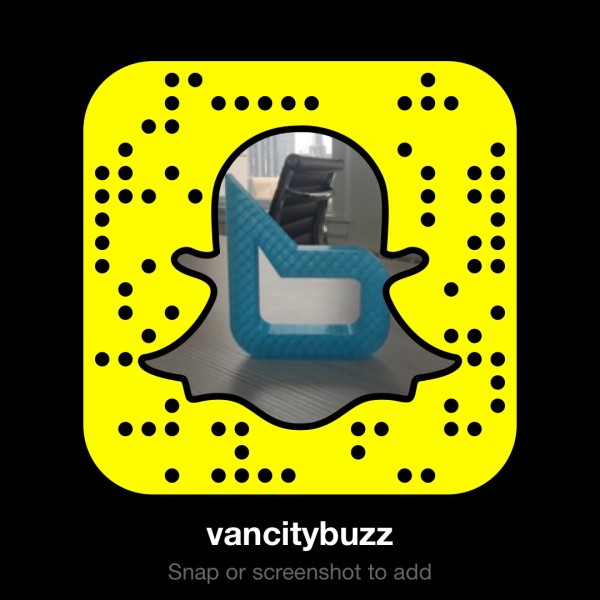