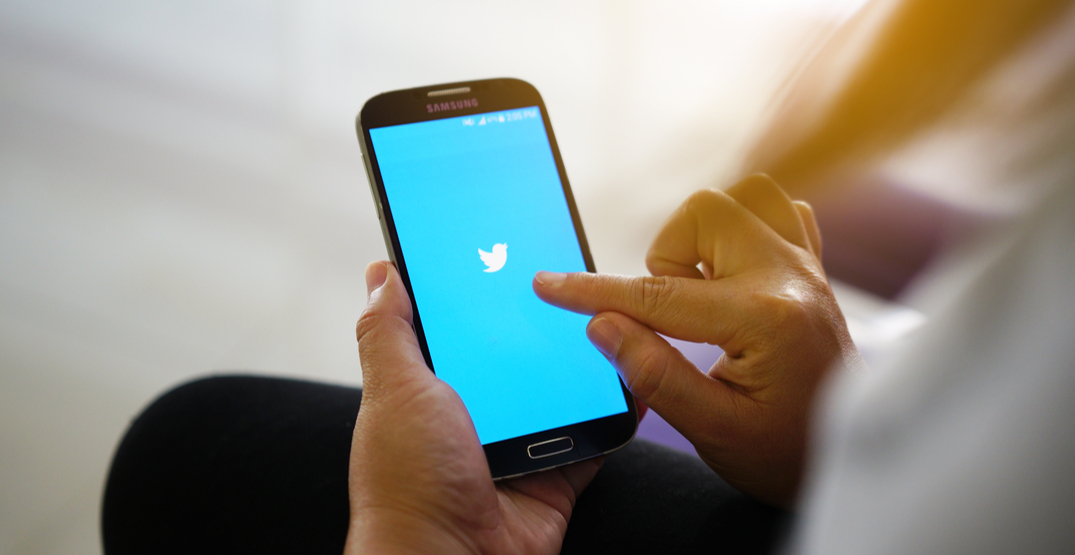 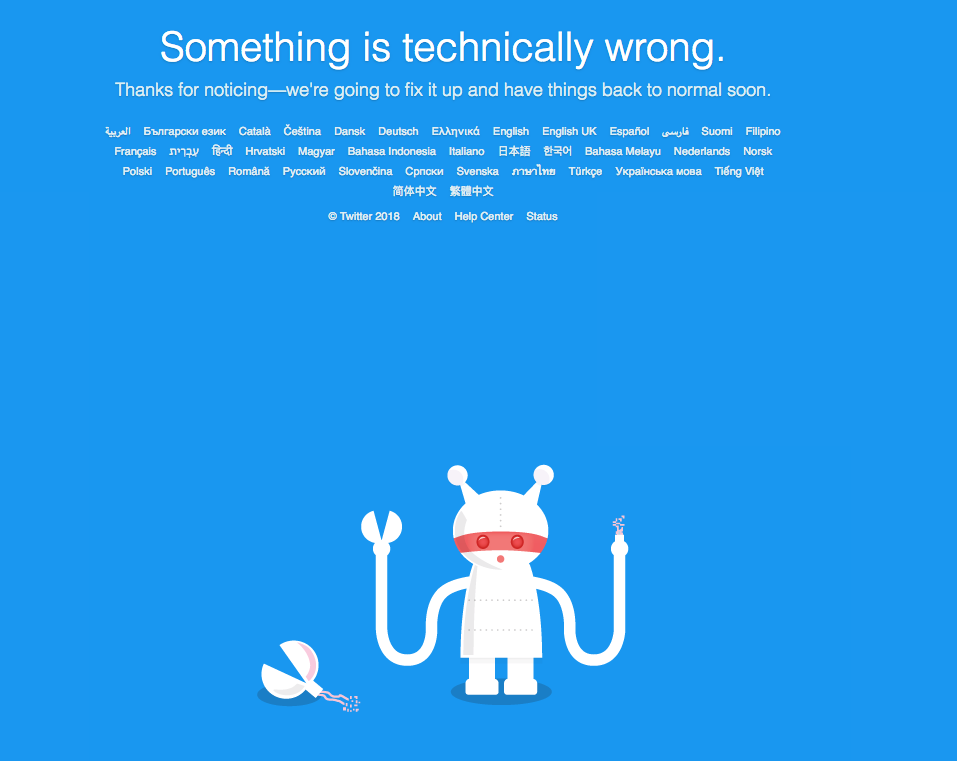 While there’s no explanation as to what’s causing the issue, a number of servers have collapsed on the east coast of the United States, Central Europe, and Japan, according to data from DownDetetctor. 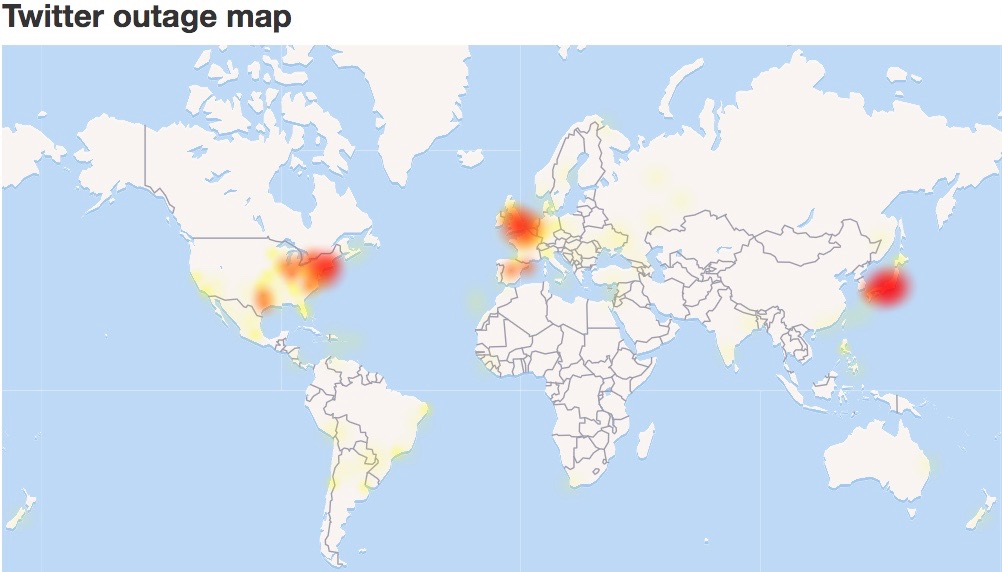 Reports of Twitter problems have skyrocketed in the past hour.