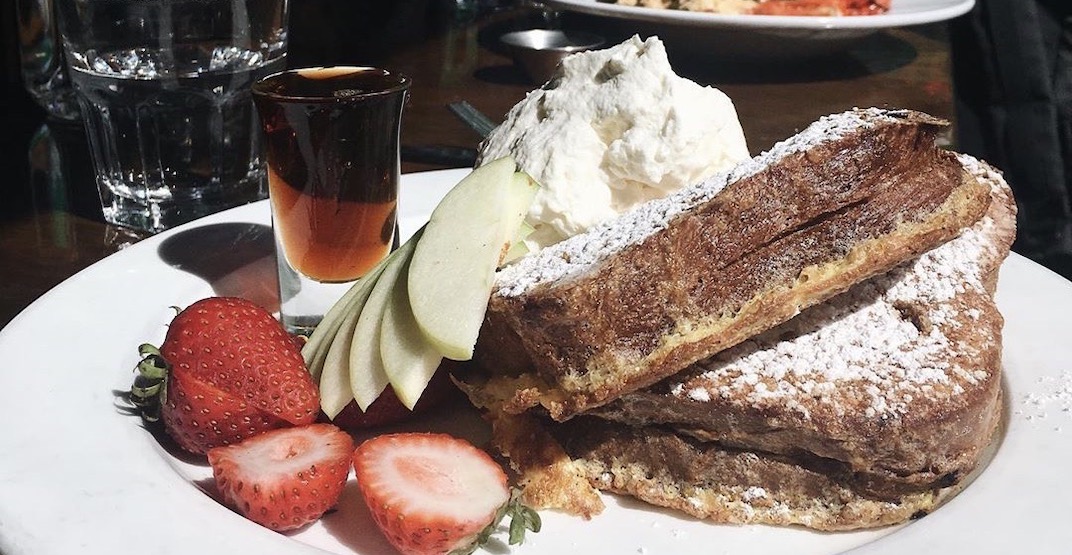 It’s been a year since we lost breakfast staple the Twisted Fork Bistro, but, it’s finally comin’ on back, which will be a huge delight for brunch lovers in Vancouver.

The downtown joint shuttered at its 1147 Granville Street location last year to transition into its new space in Gastown, and now, it’s slated to open next week to offer patrons brunch and beyond.

The bistro will be taking over the former space of Vera’s Burger Shack at 213 Carrall Street.

Known for its brekkie staples like Eggs Benedict and decadent French Toast, the Twisted Fork will be opening its doors to the public on Friday, August 21, so plan accordingly.