A new season of RuPaul’s Drag Race has begun, which means a new crop of queens to stalk when they come through Vancouver to do gigs and shoot music videos.

What’s more, the premiere episode showed probably the highest-calibre crop of contestants of any season – I might even say, on the whole, head and shoulders above the rest, save for the one or two exceptional queens who dominated their respective seasons in the past.

It’s always hard to pick favourites this early, but the editors are dropping clues already. I’ll go through just a handful of the standout performers – whether they stood out for the right reasons or not. 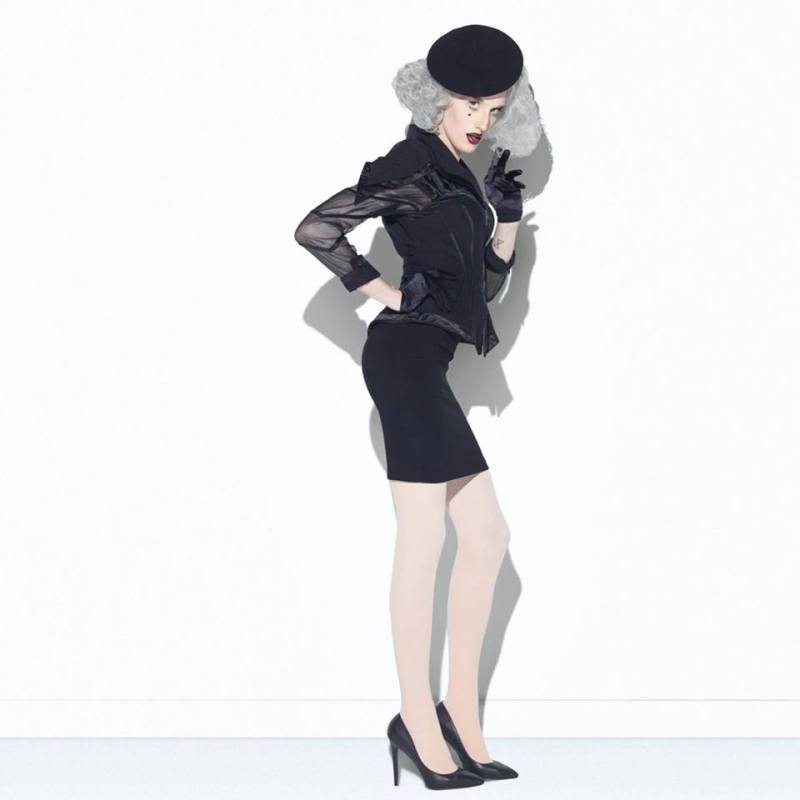 Ladies and gentleman, we have an underdog. Max is getting side-eyes and shady comments from competitors already, but editors are withholding her camera confessionals and life story so far, so we might as well give her a free pass to the Top 3 now. Plus, we’ve seen hints that this oddball has a big bag of hidden talents. 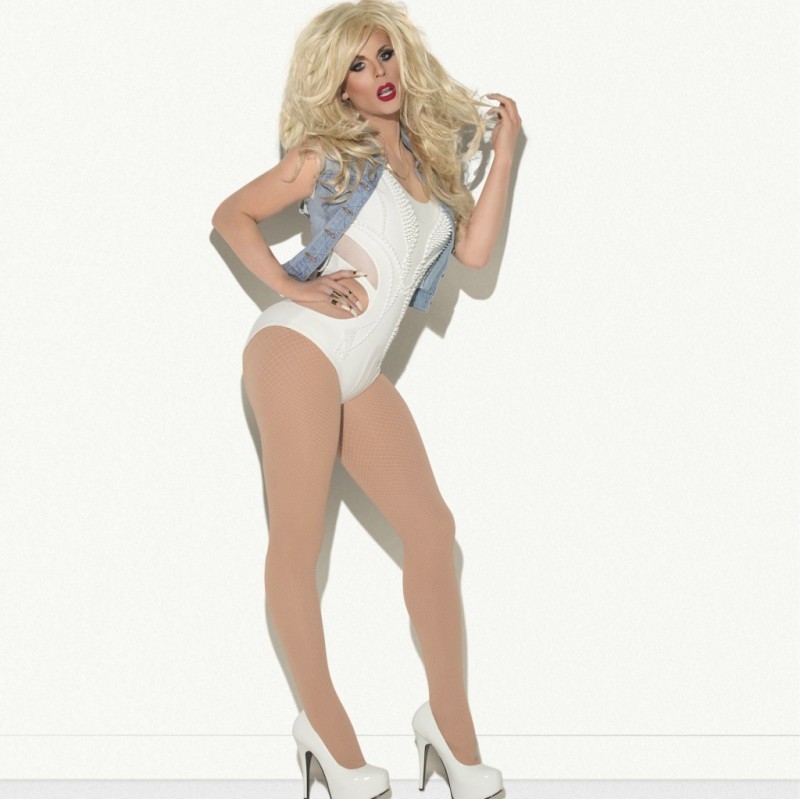 Max’s competition for the offbeat/personality spot. Katya delivered tight, clever looks, hilarious interview commentary, and has created just about the most bonkers drag persona the show has ever seen in its seven seasons. You might expect someone with such an outré character (Soviet Model-Princess or something) to rely on “weird” to obscure a lack of any real charisma (Milk), but it seems like Katya has plenty of that. 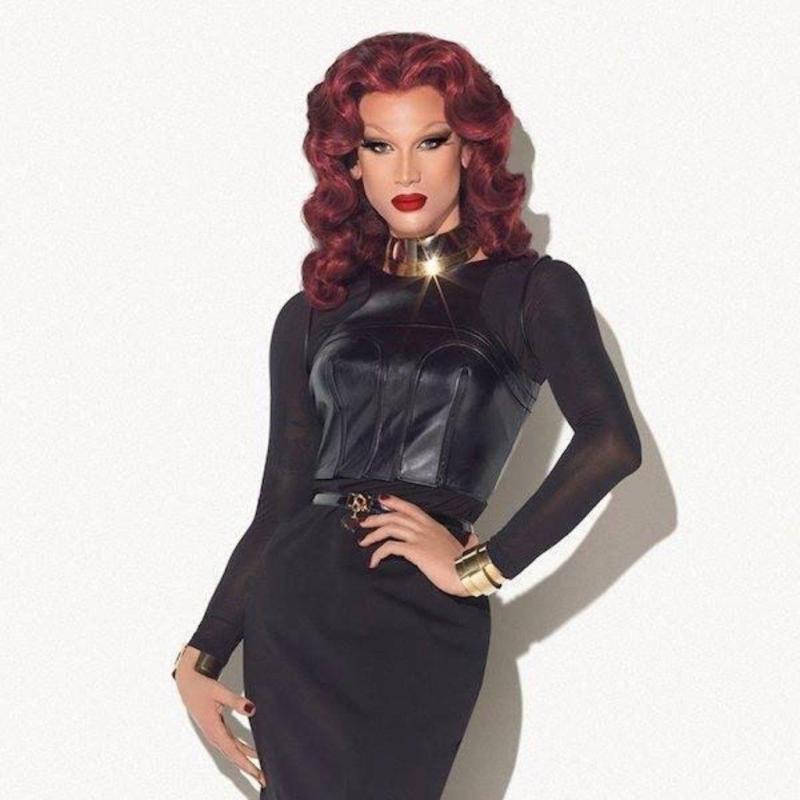 No. Bye. This one came in with a big following from Youtube, but her confessionals are making it clear she brought an equally big head. Frankly she was boring, and if the show can’t paint her as a villain (a less well-meaning Courtney Act, say) then she won’t get to the finale on good looks alone. If she turns out to be the only one we can love to hate, that will be her ticket but I’m not “featuring” her, as they say. 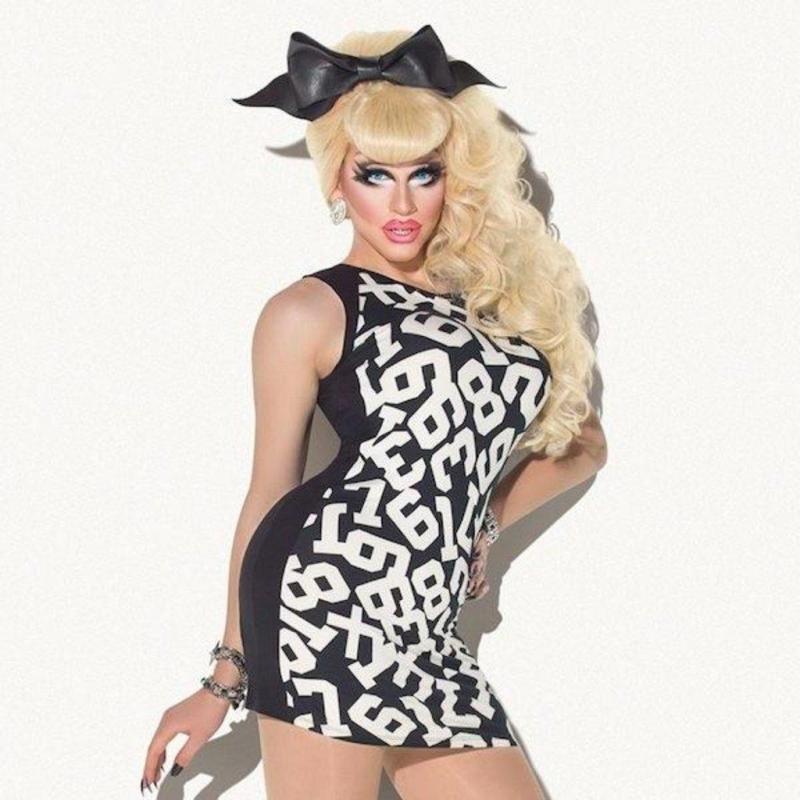 Trixie is bringing all the quirk and camp it takes to go a long way. On the other hand, I can just hear Michelle Visage critiquing the makeup now: “It’s a softening of the edges.” The judges are going to try to push her to show versatility, and if she can’t subvert her extreme look, “clown realness” won’t be reigning for a second year in a row. 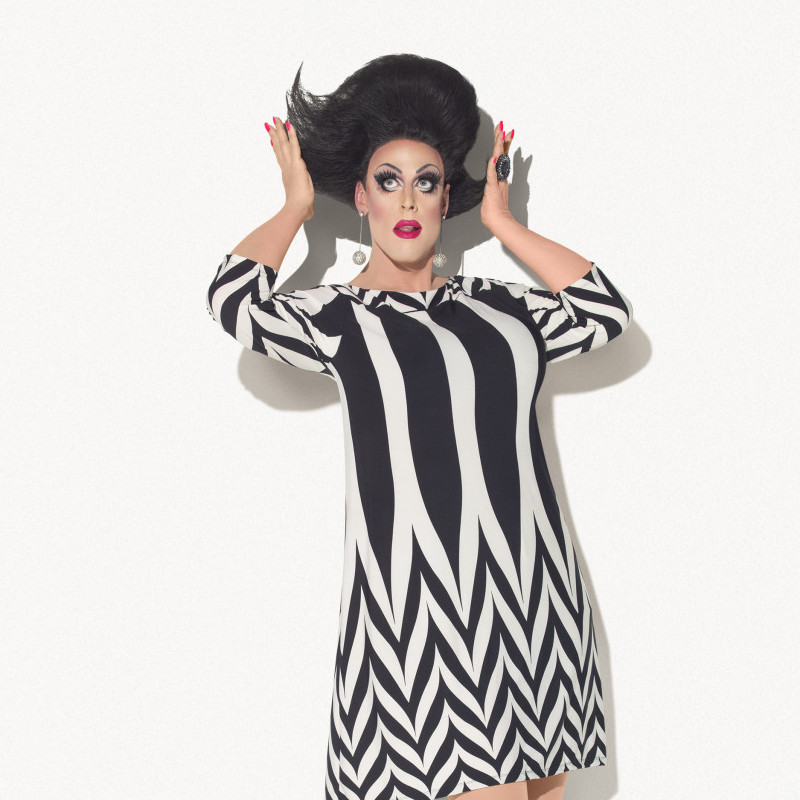 What I think is most interesting about this is not the performer per se, but the editing leading up to her elimination. Getting a life story is never a good sign, as the documentary producer in the room at our viewing said. I think she had more to give, but someone has to go first and she made a mistake with that ill-fitting bodysuit.

All That Glittered Was Not Gold

Not everything about the production worked. Here are the missteps, in my view.

Minor quibbles, really. There’s a lot more to come for fans of the show, plus, as previously mentioned, a high likelihood that your favourites will be in town very soon. A winner is always strategically crowned at the start of summer/Pride season to maximize interest and gig bookings.

And if for some reason you’re reading this but have never watched RuPaul’s Drag Race before, it airs in Canada on OutTV, Mondays at 9 p.m.