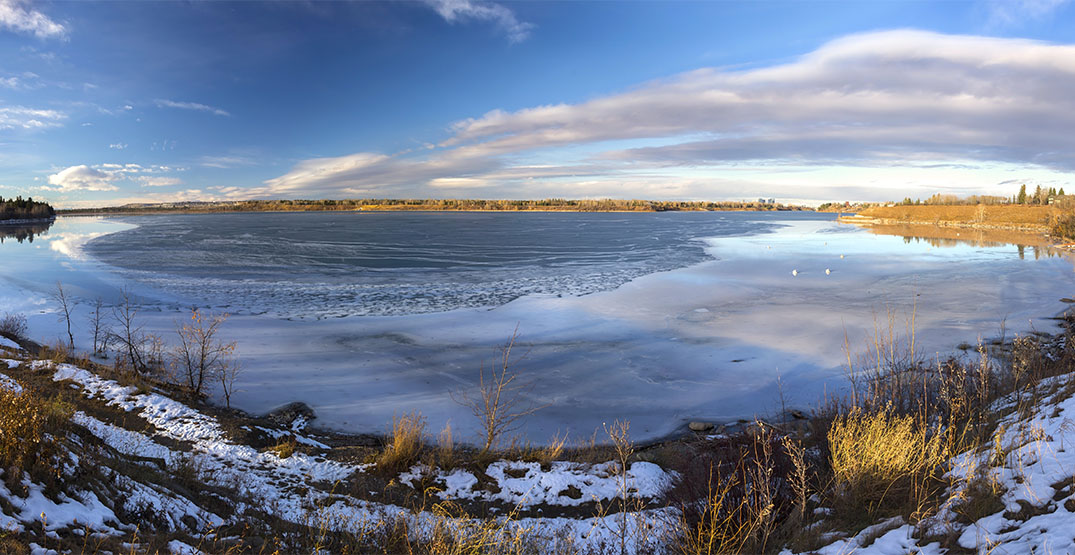 NDP leader Jagmeet Singh is praising a group of Alberta neighbours who rescued two teenagers who fell through the ice on a Calgary pond.

Some of the rescuers were Sikh men who unravelled their turbans to use the cloth as a rope, according to a report from Global News. The men tied the fabric from their turbans together to give the teen girls in the water something to grab onto.

Calgary Fire Department spokesperson Carol Henke said the bystanders also used a garden hose and a throw-bag to reach the two teens and pull them to shore.

Both girls were out of the water by the time firefighters arrived, and they were assessed and then released by paramedics. They were wet and cold, but otherwise unharmed.

The incident happened at about 11:30 am on Friday, October 30 at Saddlecrest Place.

“One of the reasons Sikhs wear a Dastaar (turban) is because it represents a beacon. In times of need, find someone wearing a Dastaar and they will help you,” Singh wrote. “This story embodies this spirit in the most Canadian way.”

One of the reasons Sikhs wear a Dastaar (turban) is because it represents a beacon.

In times of need, find someone wearing a Dastaar and they will help you.

This story embodies this spirit in the most Canadian way.

I am so thankful these two women found their way to safety. https://t.co/7xMDZfMIIa

Firefighters said a third person fell through the ice about an hour and a half later in another Calgary neighbourhood. A woman’s dog fell through, and she fell through as well while trying to rescue her pet.

Henke said some nearby construction workers pulled the woman to safety before firefighters arrived on scene.

Calgary’s fire department is reminding residents not to walk on ice, and stay well back from riverbanks and ponds, even if they’re shallow.