Crazy to think its been 10 years and Vancouver’s favorite reason for the club going up on a Tuesday is indeed, Tuesday at Celebrities.

All year round, TUESDAYS @ Celebrities are packed with party animals. A combination of ambitious musical program, uncompromising bar service, cheap hi-balls and the fact that Celebrities has a ‘zero-tolerance policy for hate’ makes the night Vancouver’s number one nightclub weekly destination for over 10 years.

Tonight, the legendary nightclub celebrates the #CelebsTUES 10YR anniversary starting at 9 p.m. – party favors will be handed out at the door w/ DJs Johnny Jover, Darylo, & JP Valdes on decks. Below are some snapshots (both pre renovations & post 2012 renovations) from the legendary night; 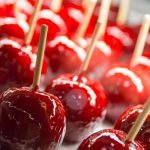 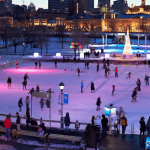 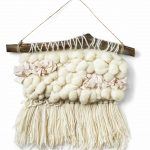 One of a Kind Show/Bobbie Made

Please take the time to request guestlist at www.celebritiesnightclub.com and be sure to arrive early.