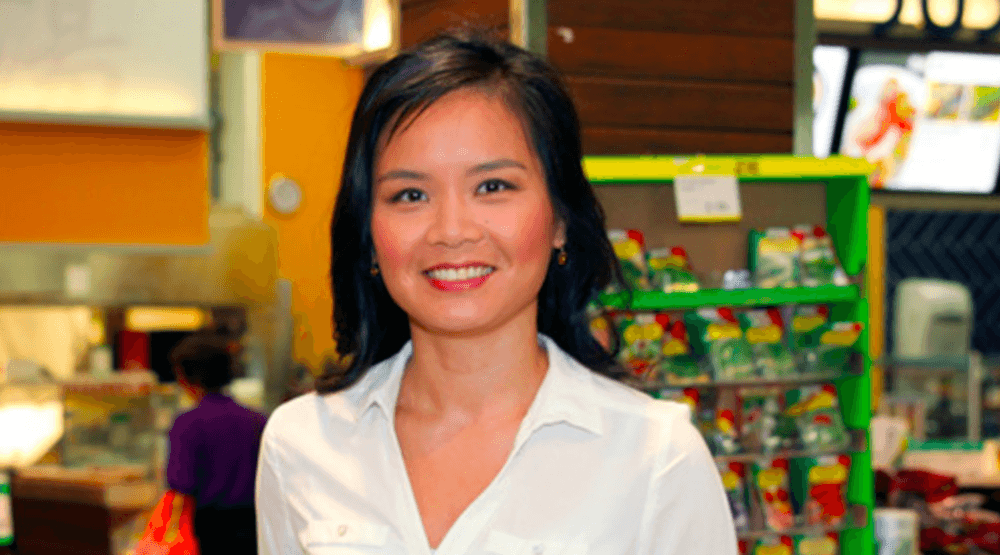 Tina Lee, the CEO of the BC-based Asian supermarket giant T&T, has been named to the Canada-United States Council for Advancement of Women Entrepreneurs and Business Leaders.

Lee joined Trudeau, Trump, and nine female business executives from both countries, in a meeting at the White House.

In a joint statement, Trudeau and Trump said that the Council will work to “promote the growth of women-owned enterprises and to further contribute to our overall economic growth and competitiveness, as well as the enhanced integration of our economies.”

Lee took over as CEO of T&T in 2014 when her mother, Cindy, retired from the position. The Asian speciality grocery store has grown into the largest Asian supermarket chain in Canada, with 10 stores in BC, five in Alberta, and nine locations in Ontario. In 2009, T&T was purchased by Loblaw Companies for $225 million.

“I was honoured to join Canadian and American women business leaders at the request of the Prime Minister. T&T Supermarkets grew from the hard work of my mother, a first-generation Canadian, who immigrated from Taiwan and built a business that serves many diverse Canadian communities,” Lee said in an email statement to Daily Hive.

She believes her experience as a second-generation immigrant woman with a  majority female executive team will provide a unique angle to the Council.

“I look forward to bringing these perspectives to the ongoing work of the Canada-United States Council for Advancement of Women Entrepreneurs and Business Leader,” she said.