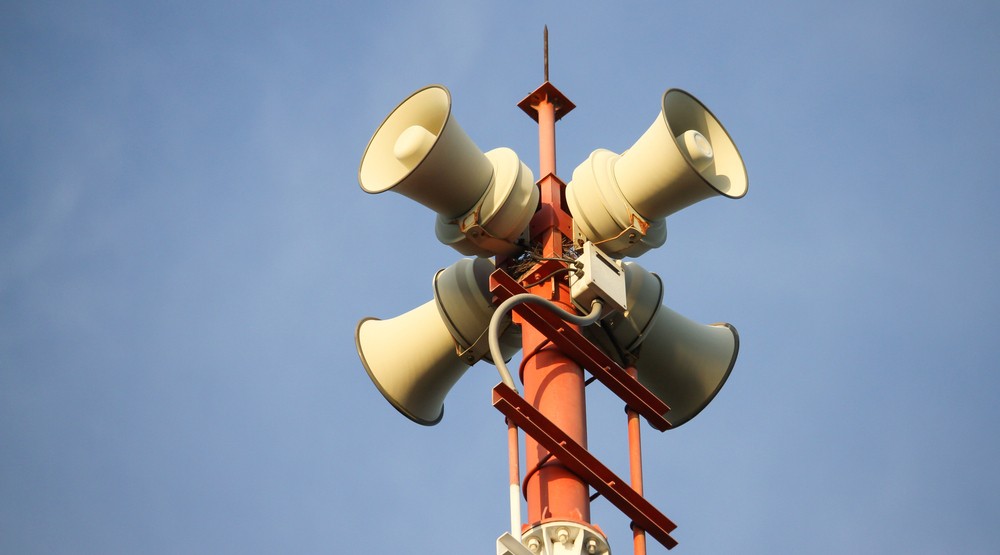 Some residents in the White Rock and south Surrey area became intensely worried late Thursday morning after a tsunami evacuation siren started ringing in their community.

Following the wailing siren, the speakers played the following stern pre-recorded recording: “A tsunami warning has been issued for Semiahmoo Bay… a tsunami may cause dangerous flooding. Please vacate and get to higher ground or inland now. Do not return.”

What I woke up to this morning, not sure what’s going on. 2nd time this morning. Heard ~week ago too. #bc #tsunamiwarning @NEWS1130 pic.twitter.com/TzcM20EaHg

The siren went off at 11 am, and some residents thought it was a real evacuation given the messaging. However, it was just a test of the warning system.

In a statement, the City of White Rock said the sirens were part of an evacuation drill for the Semiahmoo First Nation’s community. But they failed to inform the municipal government and local residents that their sirens would not include clear messaging that it was only a test.

“The City is also concerned about the lack of communication provided by Semiahmoo First Nations,” reads the statement. “We have communicated our concerns and re-emphasized the need for clearer communication with the City and the public in the future.”

According to computer simulations by the provincial government, Boundary Bay and Semiahmoo Bay are the first areas in the Lower Mainland that will be hit by a tsunami generated by a major Cascadia Subduction Zone earthquake. The waves will hit Tofino first approximately 20 minutes after the seismic event, then Victoria Inner Harbour at the 65-minute mark, Boundary Bay and Semiahmoo Bay at the 130-minute mark, and Burrard Inlet at the 150-minute mark.