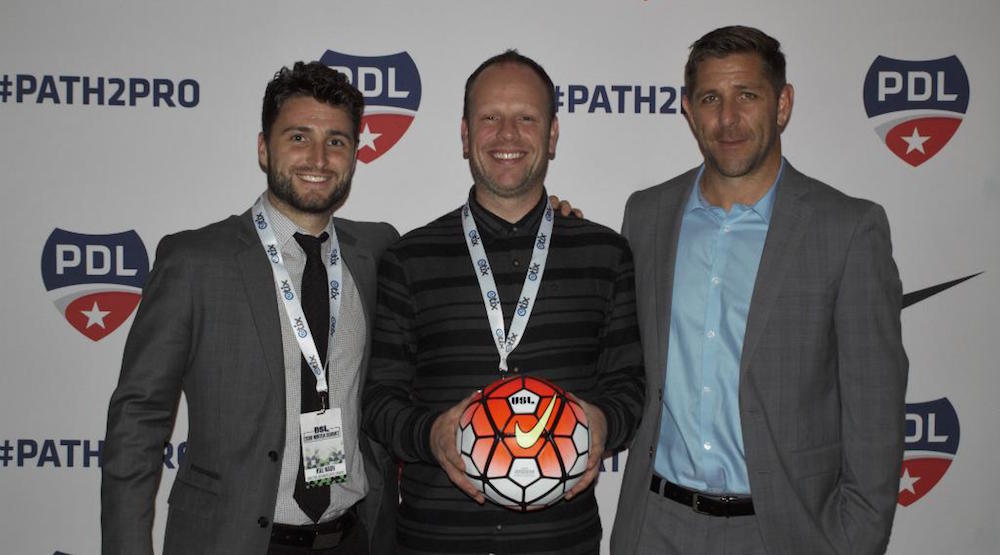 Pro soccer will return to Swangard Stadium this spring, as TSS FC Rovers will begin play in the Premier Development League (PDL) for the 2017 season.

The male professional team will feature an all-Canadian lineup with most players under 23 years of age News 1130 reports. They’ll play in the Northwest Division against teams like Seattle Sounders U23, Lane United of Oregon, Calgary Foothills, and Victoria Highlanders.

“TSS has been developing local players for over 17 years” Colin Elmes, co-owner of TSS Academy and head coach of TSS FC Rovers said in a statement posted on the team’s website. “We have always been about trying to provide opportunities for our country’s young players. TSS FC Rovers provides a landing place for aspiring players that may still develop into top professionals and national team players one day. It is a labour of love but one we feel is necessary to provide players a leg up on their way up the football pyramid.”

The team will be coached by Elmes and Willie Cromack, who will also be the GM.

“We look forward to providing a great environment for upcoming Canadian players, coaches, and fans to express themselves” Cromack explains. “Over time hopefully we can all show what our country is capable of. It should be a lot of fun.”

TSS FC will play out of Swangard Stadium, the former home of the Vancouver Whitecaps, beginning in May.

TSS Academy was founded in 1997 as one of the first soccer academies in the Lower Mainland. Since then, a number of male and female players have passed through the program, including prominent names like Christine Sinclair, Terry Dunfield, and Whitecaps MLS midfielder Ben McKendry, soccer website AFTN reports.

When it comes to critiquing the development of soccer players in our country, there isn’t a shortage of ideas and criticism. Adding another spot for talented young Canadians to play, surely can’t hurt.