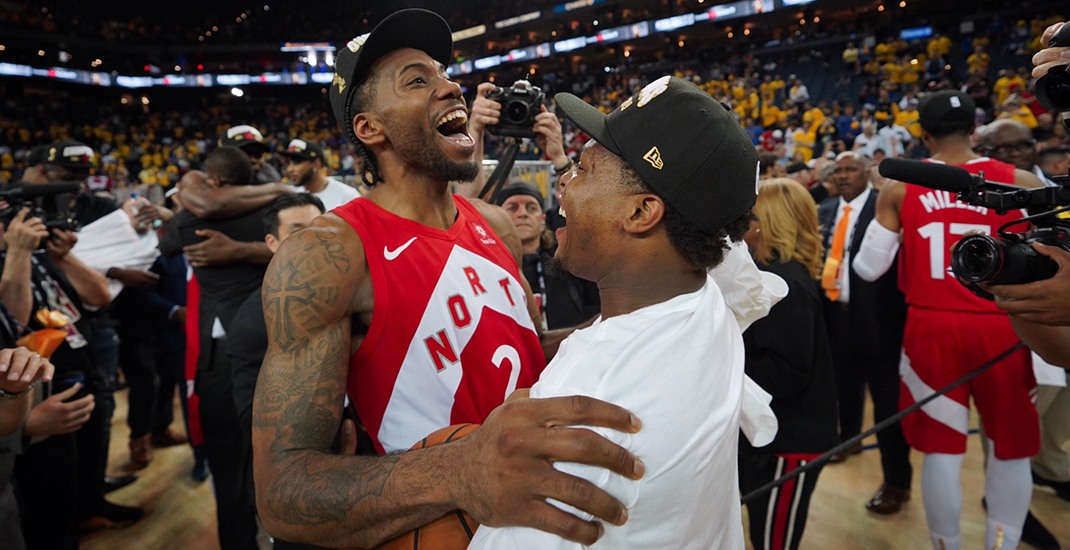 Without live sporting events to broadcast and analyze due to COVID-19, sports networks around the world are scrambling for content to fill the air.

TSN and Sportsnet have a plan that should please fans north of the border.

Beginning on Friday, Canada’s all-sports television networks will rebroadcast the Toronto Raptors’ championship run in its entirety, beginning with their first-round series against the Orlando Magic.

You’ll be able to relive it all — including Kawhi Leonard’s iconic Game 7 buzzer beater.

Just as they did last year, the two networks will share the broadcasts, with some games appearing on TSN and others on Sportsnet. The games will air every day at 8 pm ET / 5 pm PT, until April 4.

Round 1: Toronto Raptors vs Orlando Magic

Round 2: Toronto Raptors vs Philadelphia 76ers